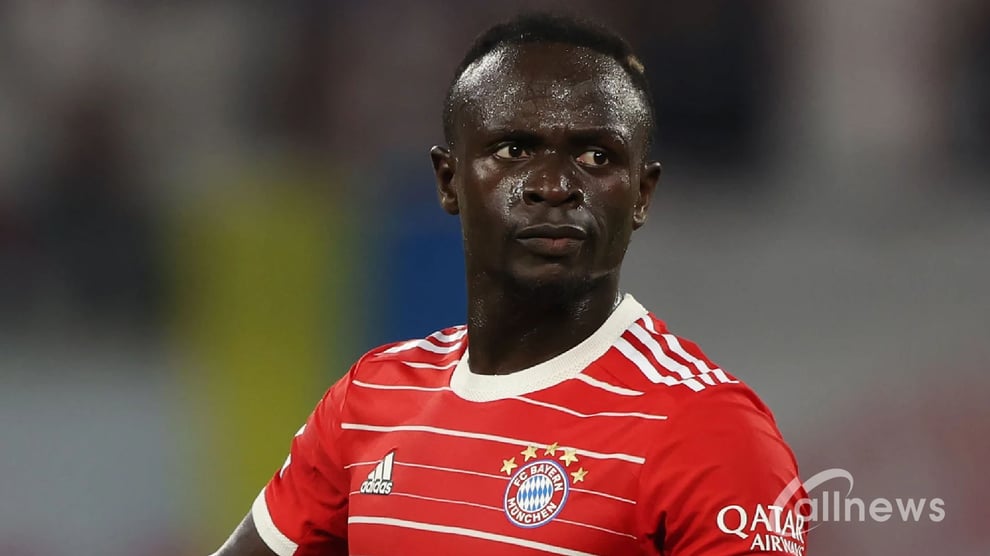 During every transfer window, many African players change clubs. Free transfers or expensive, here is the list of African football stars who have changed clubs this summer.

The German club made it official during this summer transfer window, the signing of the 30-year-old star from Senegal.

It will have cost the Germans an estimated amount of about 40 million euros, for a contract that runs until 2025, informs parimobile.sn.

After the transfer, the Senegal champion said: "I’m very happy to finally be at FC Bayern Munich.

"This is the right time for this challenge. I want to achieve a lot with this club."

The Cameroonian goalkeeper has committed five years to the Nerazzurri, with whom he earns 7.5 million euros annually - says parimobile.cm. 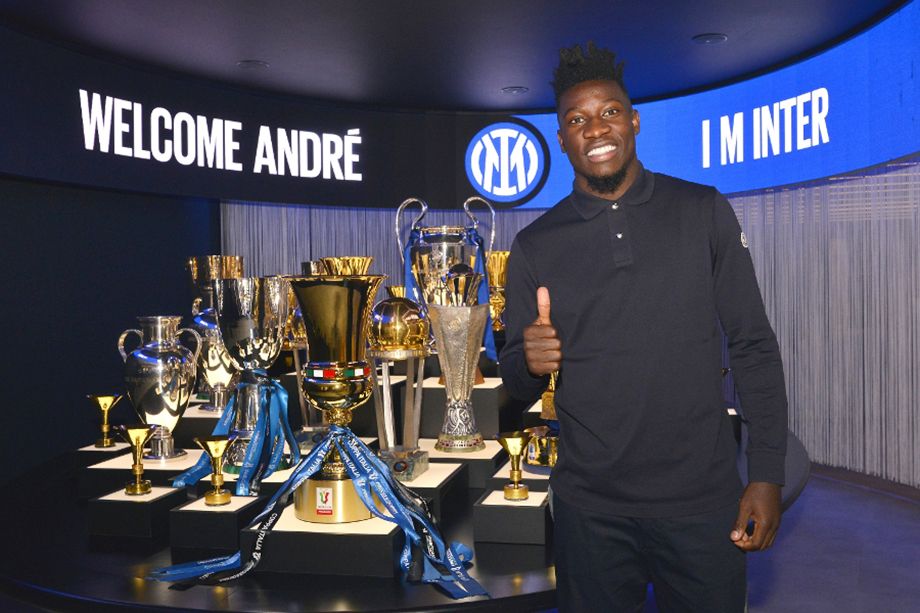 After shining at Ajax Amsterdam, Sébastien Haller is making his return to the Bundesliga during this summer transfer window.

The Ivorian international put down his suitcases in Dortmund with a check for 22.5 million euros.

The former Hammer, whose annual salary is 8 million euros, has committed to the BVB for the next 4 years, reports parimobile.ci.

The former West Ham scorer devoted his first words published on the official website of the club to the Iduna Park Signal and to the Borussia supporters.

"It's a great stadium but the greatest stadium is nothing without its fans. I can hardly wait to be able to feel the support of more than 80,000 spectators as part of the BVB family.

"Hopefully, we will achieve great things together in the coming years and then be able to celebrate together."

The Nigerian international has been signed for the next four seasons by Nottingham Forest, newly promoted to the Premier League.

The Reds had to pay 20 million euros to afford the former Liverpool player, which is the most expensive recruit in the club's history, says allnigeriasoccer.com. 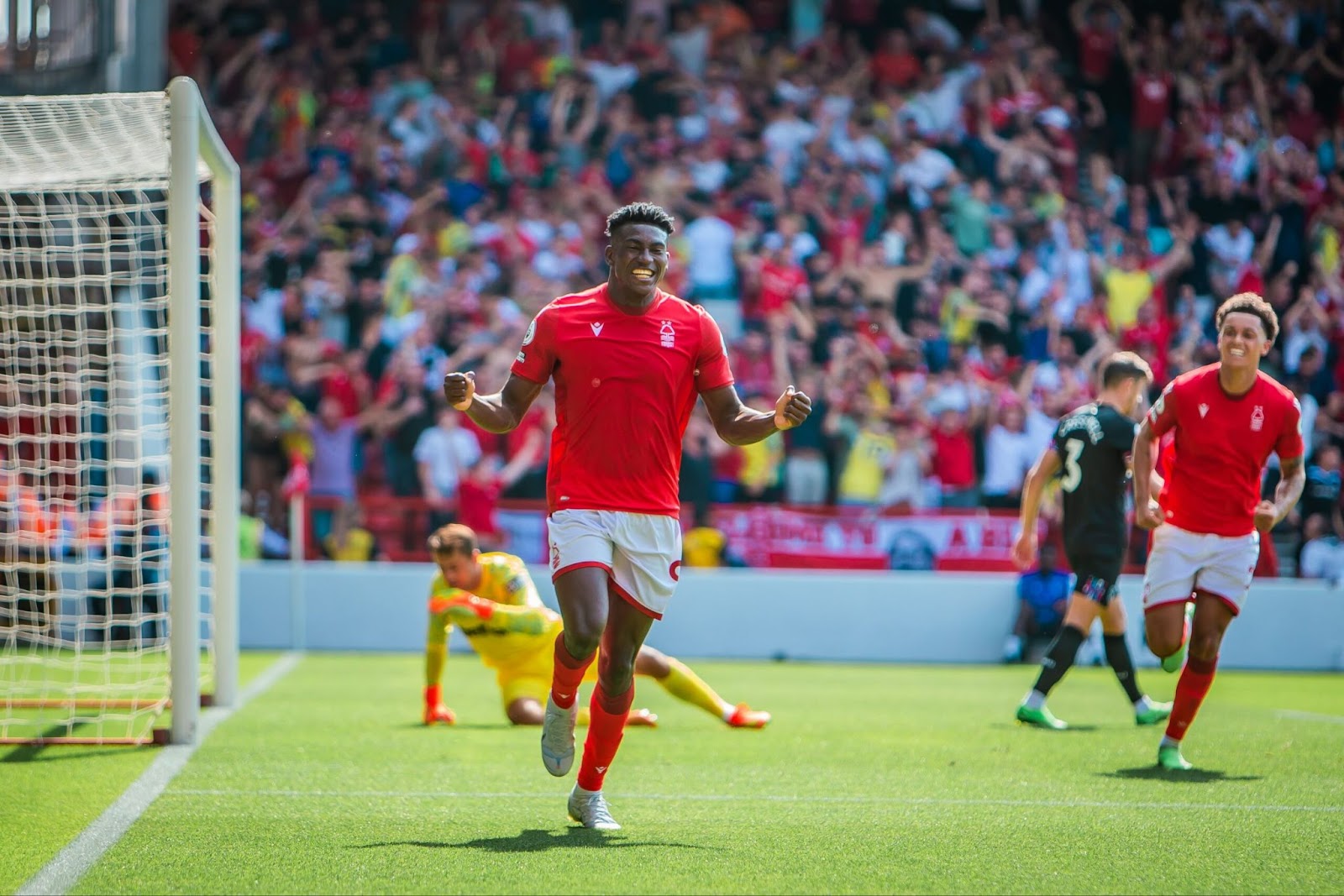 Here is what the Nigerian said in the official statement of the club: "l am very happy to be here at Nottingham Forest…

"I've always dreamed of playing in the Premier League and after talking to Steve Cooper about our ambitions and seeing Forest, with their great history, this is a club I want to be a part of."

Transferred from Brugge to Watford last summer for 4 million euros, Emmanuel Dennis has just been officially recruited by Nottingham Forest, promoted to the Premier League.

The amount of the transfer is £20M with a bonus according to the English press. The duration of the contract signed by the Nigerian international striker has not been reported.

"The 24-year-old striker arrives at Trentside having reached double scores for the Hornets last season, with 10 scored goals in 33 appearances in Premier League.

"With seven international caps this day for Nigeria, the fast forward is teaming up with compatriot Taiwo Awoniyi to bolster the Reds' attacking options.

"Welcome to The City Ground, Emmanuel!", by nottinghamforest.co.uk.

At Nottingham Forest, Emmanuel Dennis, aged 24, will meet his fellow Nigerian Taiwo Awoniyi, who is also playing on the attack front.