AllNews brings the compilation of all the new jersey from 10 different teams based on the ranking of the 2019-20 season in the English Premier League.

After winning their first-ever Premier League title in style - becoming the fastest team in top-flight history to win the Premiership - Liverpool will commemorate their status as newly crowned champions with a brand-new kit under Nike. 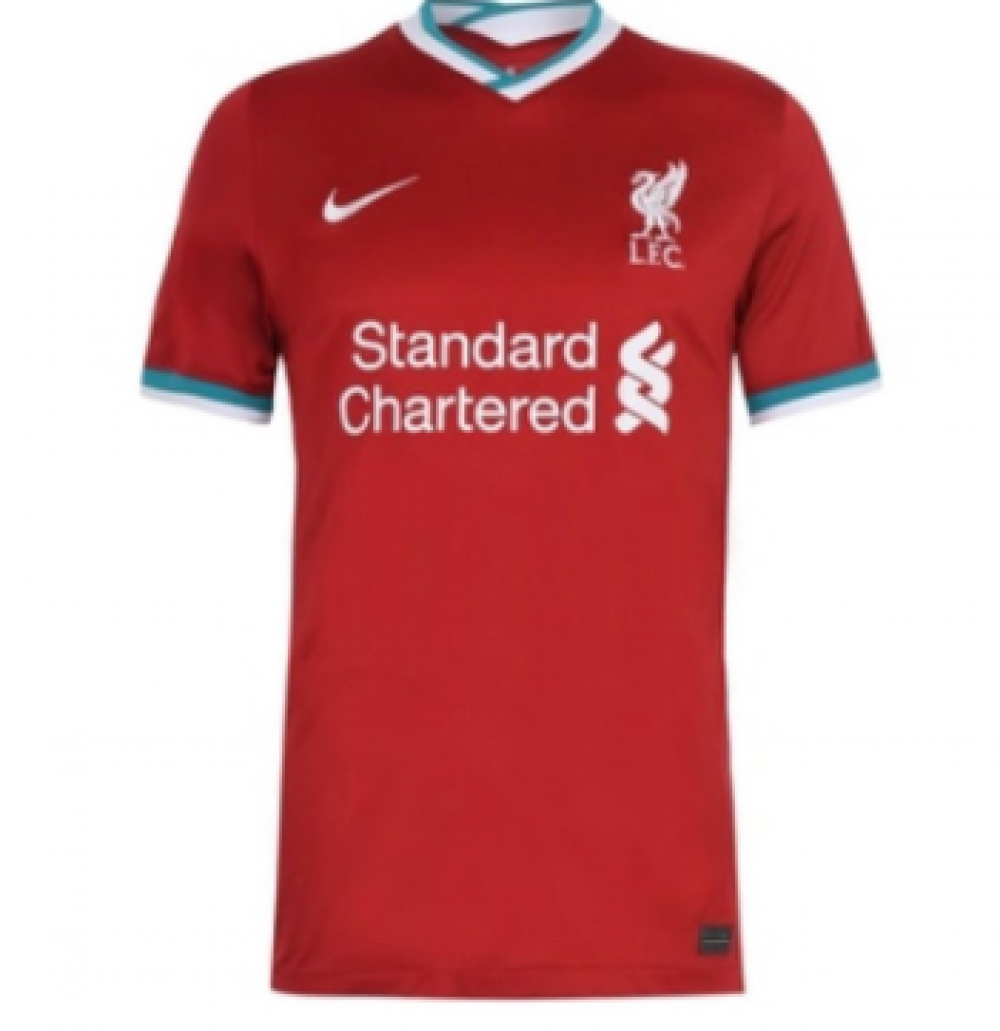 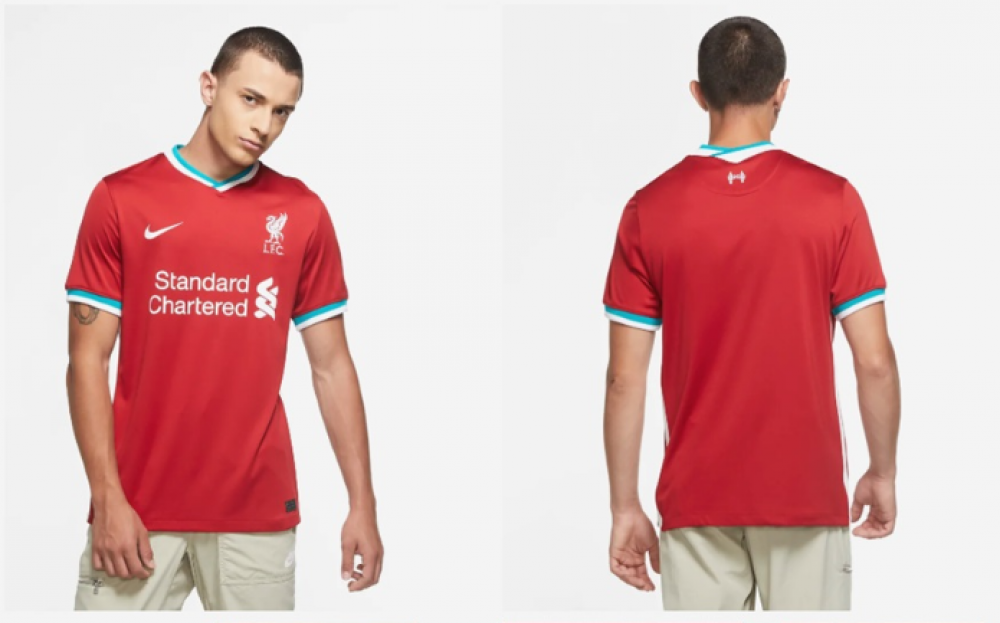 Thoughts on the full collection? ? pic.twitter.com/DqLJ1sKBX8

The Etihad side's latest home kit has been inspired by artwork seen in Manchester's famed Northern Quarter, a tribute to the city's cultural history. 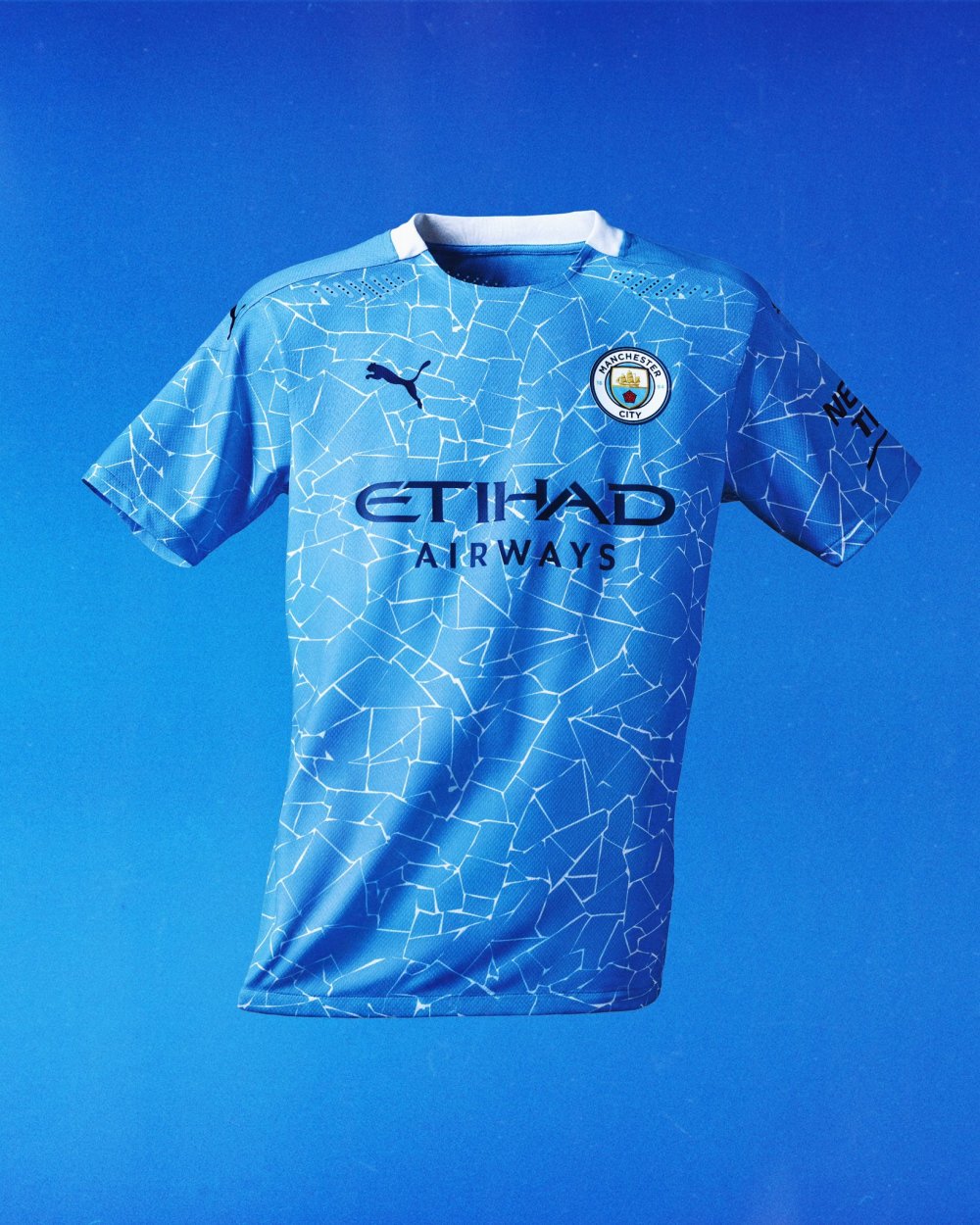 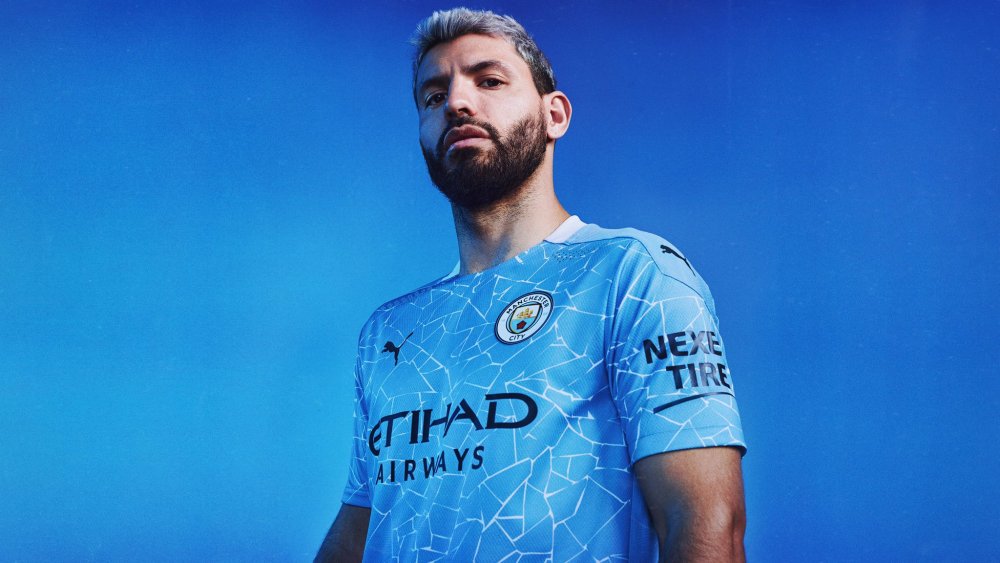 The Red Devils' new jerseys stick to the classic red design of their home kit, with their away and third kits taking in a bold direction. 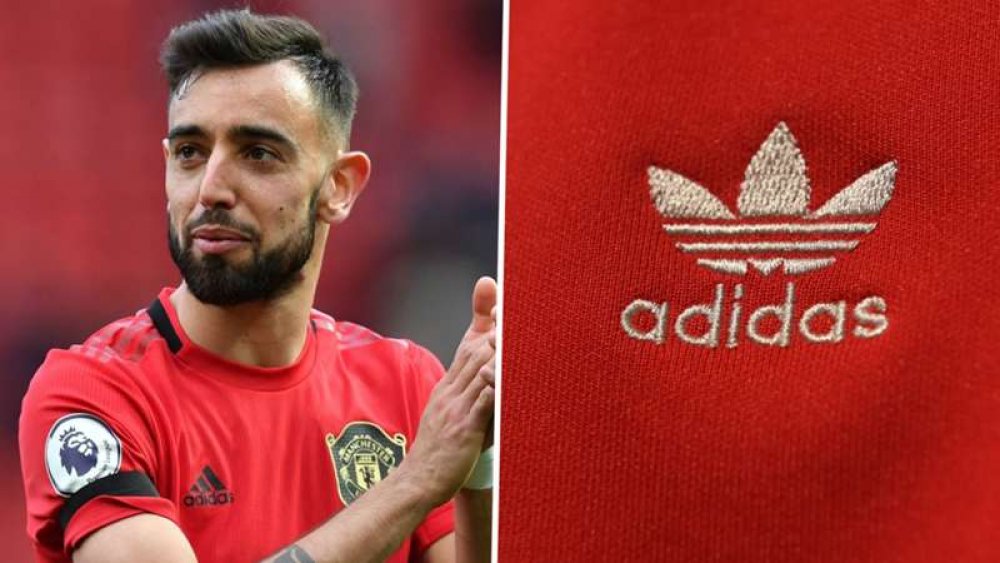 The Blues have revealed two of their fresh styles for the upcoming season, including traditional home colors and an 'Arctic blue' away shirt. 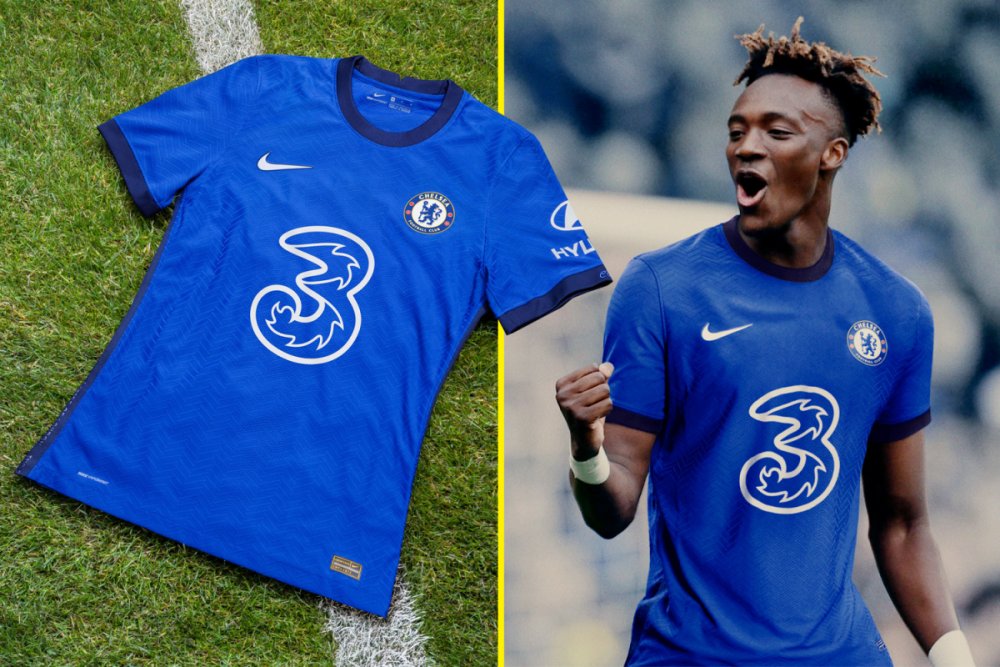 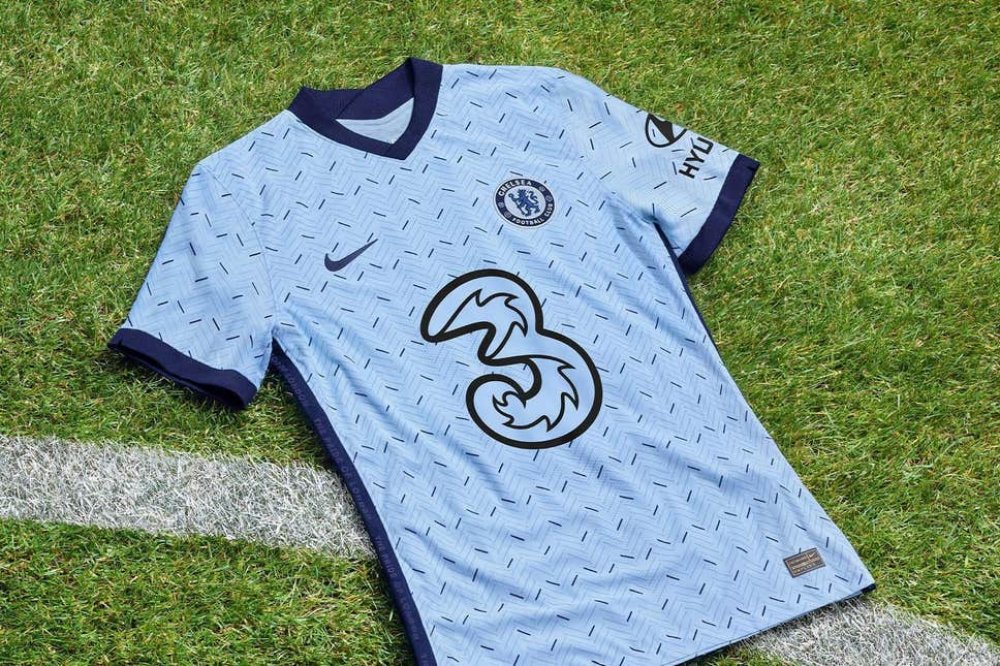 Leicester City earlier on Thursday 23rd, 2020 presented the new home kit, which surprisingly features a new 'sponsor'. King Power and the club have reached an agreement with the Tourism Authority of Thailand that sees 'Thailand Smiles With You' appear on the front of the Leicester 20-21 player kits - replica fan versions still have the King Power logo. 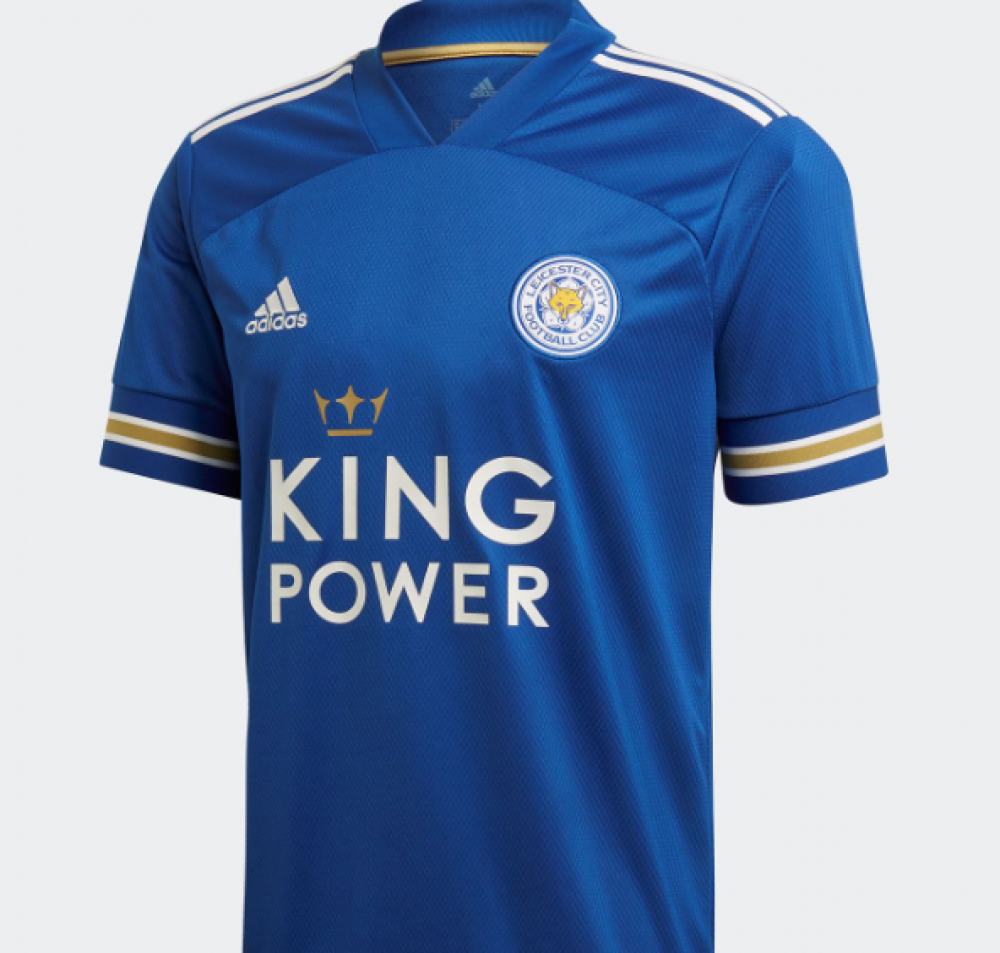 Thailand Smiles With You ? pic.twitter.com/aFYPqklSQ6

“The kits look great,” says striker Harry Kane. "The home shirt has that distinct Spurs feel to it, but at the same time, looks very modern thanks to all the special touches. As an away kit, this shade of green is a new color, but I think it suits us really well, and the small details also make a big difference.” 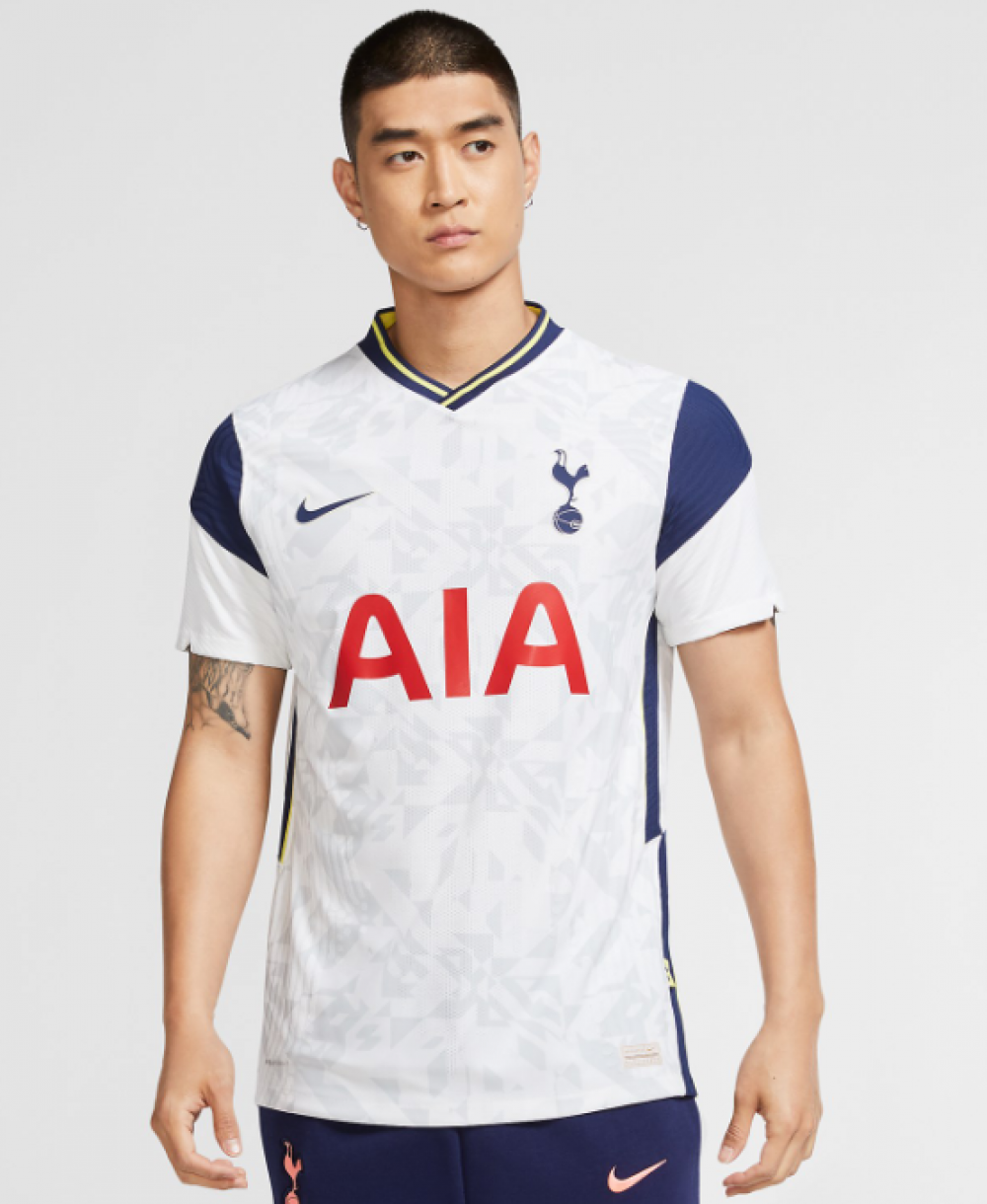 No jersey released yet

The Gunners' latest home strip was launched on July 23, revealing a slightly darker red base along with the traditional white sleeves and a number of striking design features. 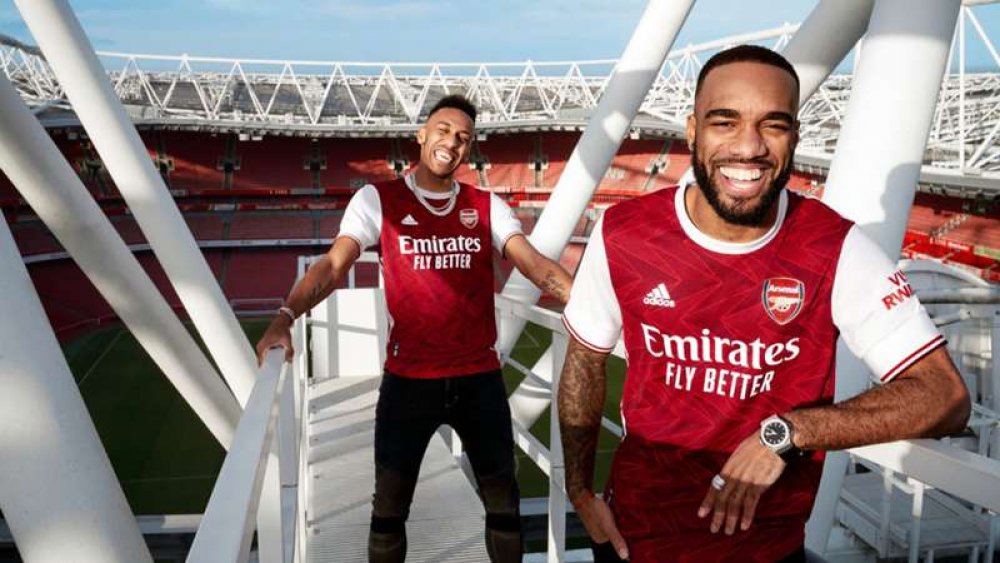 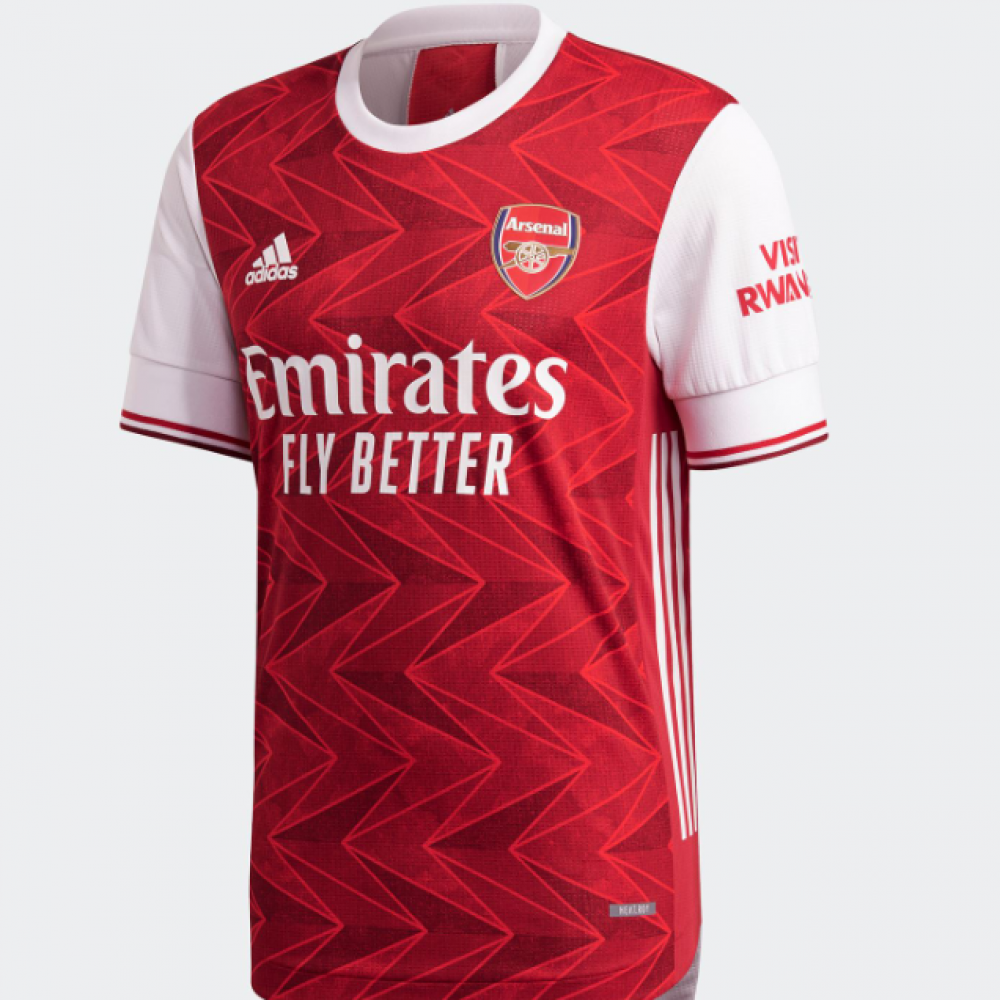 The Blades have released a jersey with their stay at the top tier of English Football as reported by Footy Headlines. This Jersey is not that different from their previous one with just a tweak in the design to make it a better red-white looking jersey 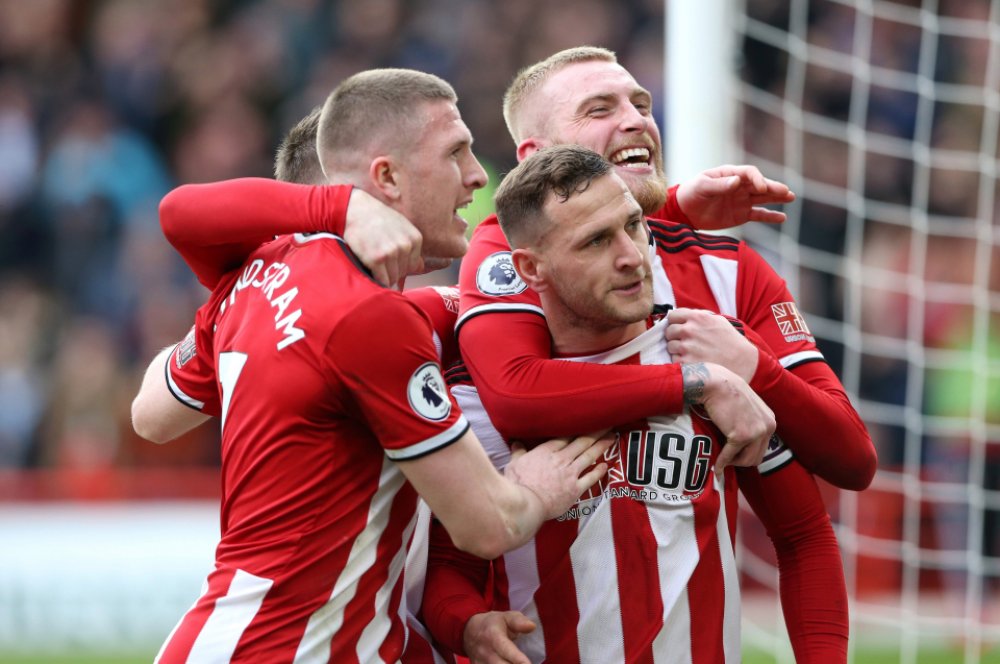 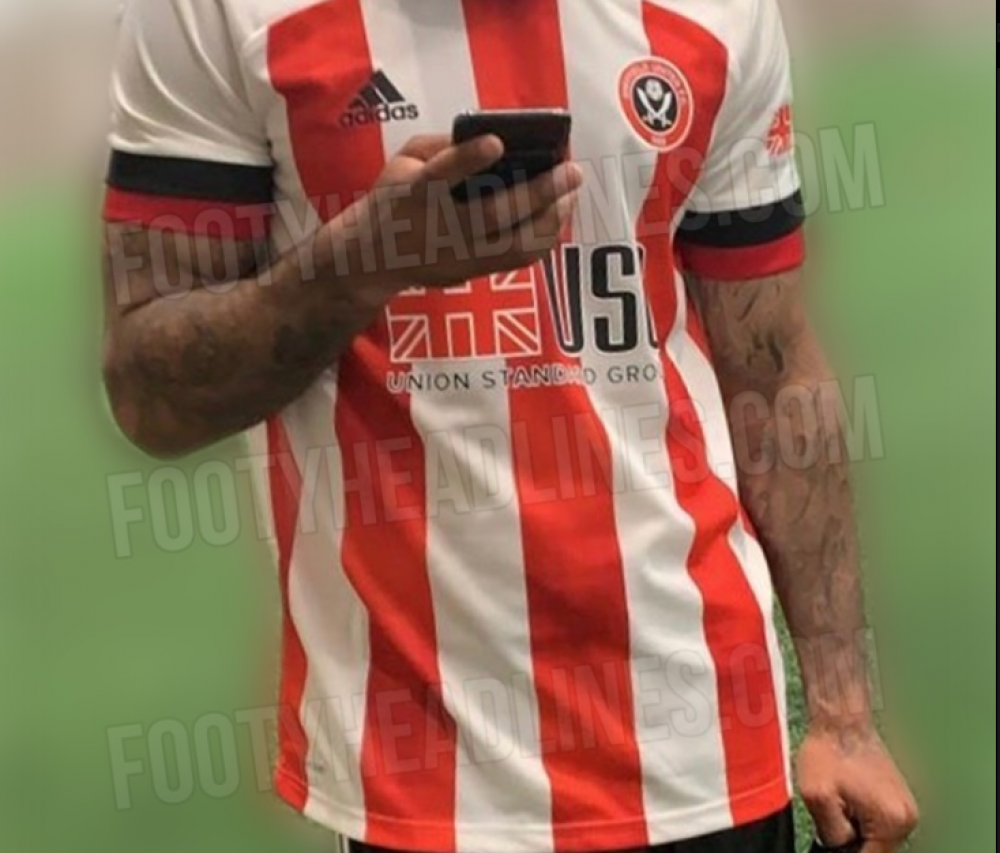 No jersey released yet