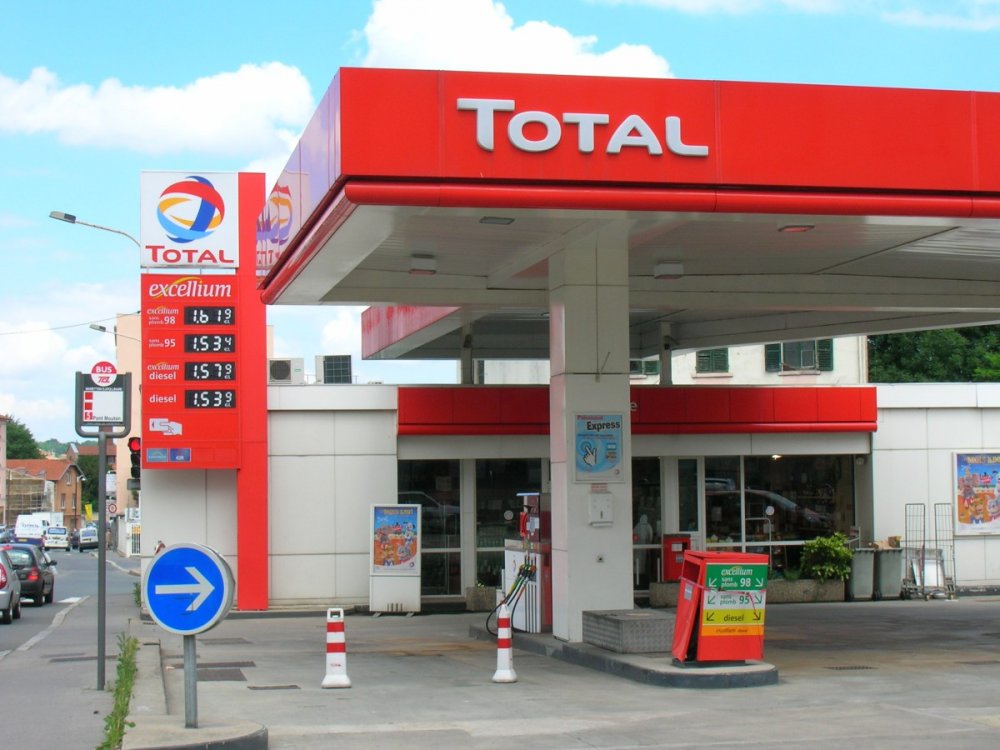 Total Nigeria Plc recorded a poor result in Q1 2020, its unaudited financial statements for the period ended March 31, 2020, has shown. The subsidiary of Total Raffinage Marketing reported a significant decline in its revenue and gross profit despite being able to reduce its cost of sales within the first three months of 2020.

According to the company's financial statement seen by AllNews, Total Nigeria's revenue for the Q1 2020 period was N70.2 billion, a significant drop when compared to the N77.4 billion the oil company recorded in the corresponding period of last year. Total Nigeria also disclosed that its gross profit nosedived, hitting N7.7 billion within the same period this year.

The gross profit had dropped from the N8.1 billion grossed in the first three months of 2019. The decline had occured in Total Nigeria's revenue and gross profit despite the company cutting down its cost of sales. This is the amount spent by companies to produce and distribute their products or goods.

Total Nigeria's cost of sales had dropped from N69.2 billion of 2019's first quarter to N62.4 billion this year's Q1. The company's administrative expenses, however, increased to N6 billion within Q1 2020 from N5.6 billion of the corresponding period of 2019. This dragged down the operating profit of Total Nigeria to N926 million in 2020 Q1 from the N1.3 billion recorded in 2019 Q1, the result posted on Nigerian Stock Exchange (NSE) showed.

How Aviation and Networks Dragged Total Nigeria's Income Down

Total Nigeria generates its revenue from sales of refined petroleum products, lubricants, special fluids to its customers. The company's customers are divided into three categories; Networks (which is sales to service stations), General Trade (which represents sales to corporate customers excluding customers in the aviation industry), then the last being the Aviation industry.

While Total Nigeria recorded growth in revenue generated from the General Trade, after grossing N16.8 billion in Q1 2020, rising from the N16.2 billion earned in Q1 2019, the Networks recorded a decline in revenue earned by Total Nigeria. The revenue generated from this source dropped to N49.1 billion in Q1 2020 from N54.1 billion gross in Q1 2019.

Revenue from Aviation also dropped significantly for the oil company. Total Nigeria generated N4.2 billion in the first quarter of 2020, a decline when compared to the N6.9 billion earned from the Aviation industry in Q1 2019. The decline in Networks and Aviation revenue had occured at a period demand dropped after restriction on movement; including vehicles and flights, across Nigeria due to COVID-19. Also, the price of oil was also reduced from N145 per litre to N125 per litre.

Breaking down the result further, AllNews gathered that Petroleum products generated N57.1 billion in Q1 2020 when compared to the N64 billion gross last year Q1, while Lubricants and others earned Total Nigeria N13 billion in the first quarter of 2020, dropping from the N13.4 billion generated the corresponding period. 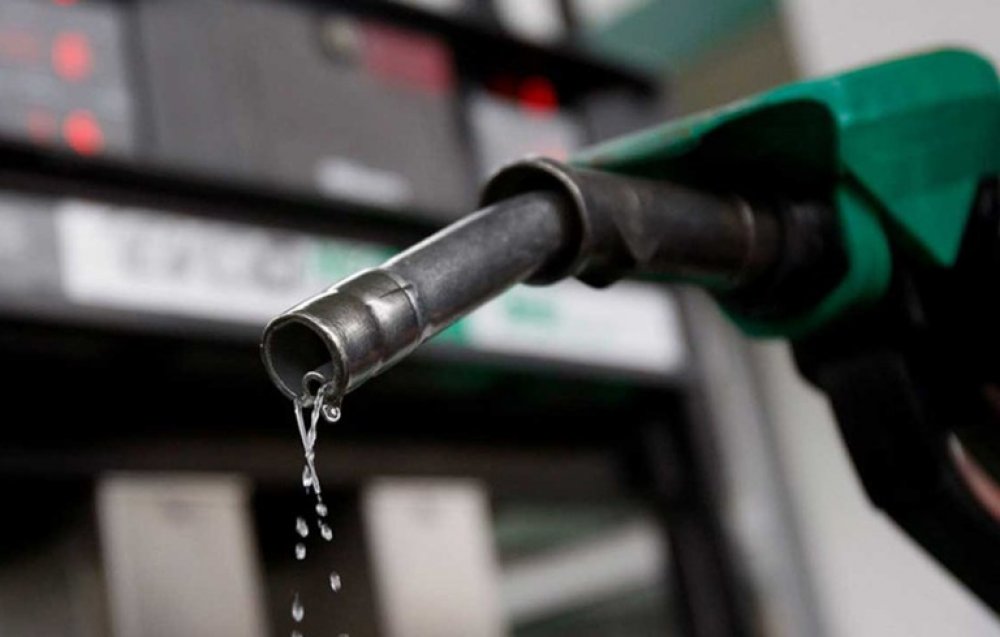 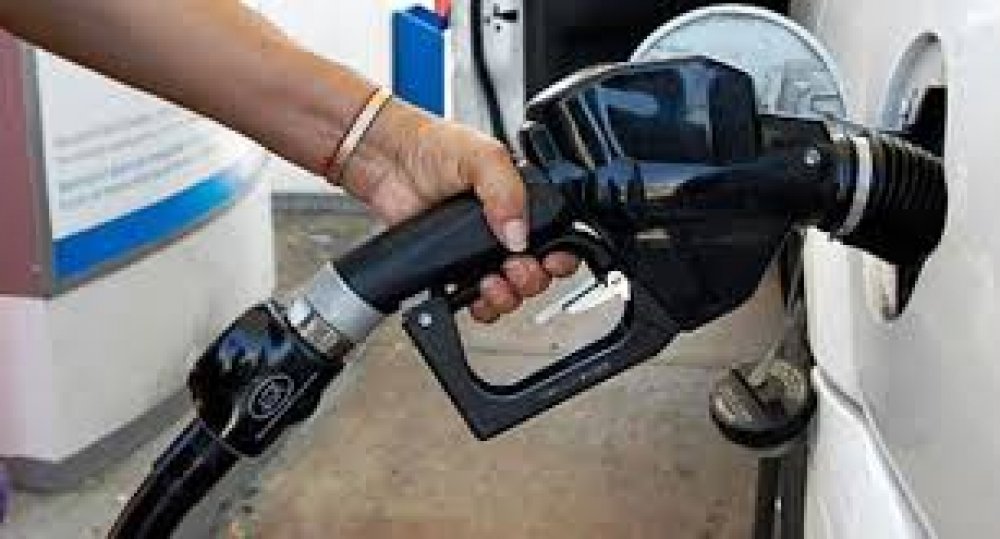 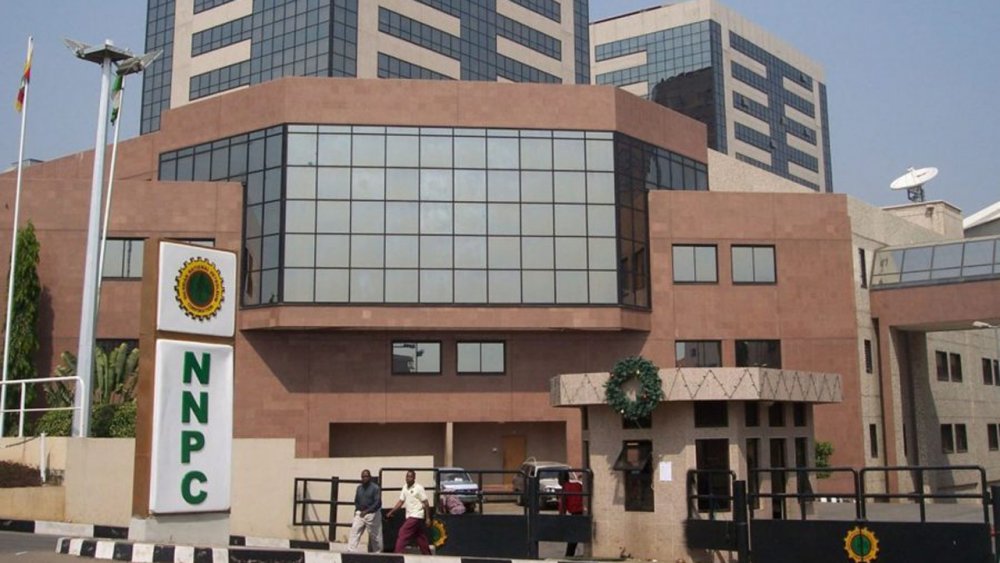