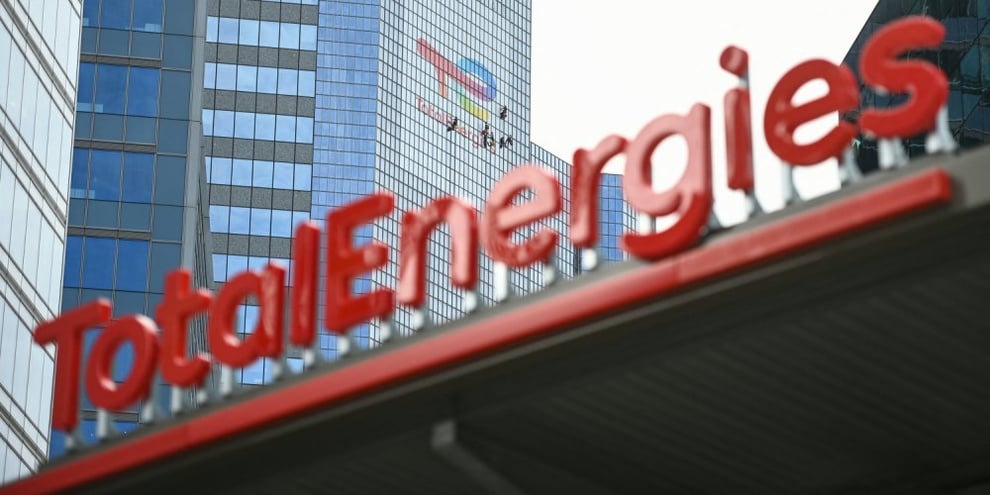 Dulout in a statement said as part of the interventionist steps, TotalEnergies supplied a range of humanitarian supplies and logistical support to lessen the suffering of the populace.

According to him, the business also helped victims in the four Internal Displaced Peoples (IDP) camps established by the Egi Peoples Assembly with daily meals and medical care.

He expressed the company's support for the citizens of Egi and Ekpeye in the wake of the disastrous floods that swept through the kingdoms, uprooting families, wiping out farms, and destroying other forms of livelihood.

He claimed that in order to lessen the scourge's effects on the impacted neighbourhoods, the corporation set up a crisis management response team.

“Nine communities were impacted in Egiland and 90 villages in the Ekpeye kingdom.

“We are here to stand with our people in Egi and Ekpeye.

“TotalEnergies is not just a responsible company but a responsive corporate citizen and committed member of the two kingdoms.

"That is why anything that affects our hosts, affects us too,” he said.

Dulout stated that as part of the post-flood intervention programme, TotalEnergies has identified five important action areas, continuing the company's assistance to the communities beyond the first intervention.

“These areas include treatment and rehabilitation of water facilities to curb the issues of cholera and other diseases.

“The floods came with various diseases and to ameliorate this, the company is planning to organise a mass free health campaign where patients can be examined and provided with medications,” he said.

He explained that TotalEnergies intended to repair some roads as part of the post-flood remediation programme to ensure the free flow of people, goods, and vehicles.

“The devastation of farmlands will invariably have a negative impact on the harvesting of farm produce for the people who are largely farmers.

“Experts fear this would lead to food shortage and hunger. Against this backdrop, TotalEnergies is providing enhanced cassava and yam seedlings to farmers for cultivation to help forestall widespread need in the affected communities.

“It is our hope that this gesture will ameliorate the current hardships faced by the victims of flooding in our communities.

“We wish to reassure you of our commitment to partnering with our key stakeholders in bringing the desired development to our host communities,” Dolout stated, during his visit to the affected areas.

According to the Ministry of Humanitarian Affairs, quoted in the statement, more than 600 people had died, thousands had been injured, nearly 1.3 million people had been forced to from their homes, and enormous expanses of agriculture and residences had also been damaged.

The settlements of Egi and Ekpeye, which are home to TotalEnergies installations under its OML 58 concession, were not spared from the severe floods, according to the ministry.

According to the ministry, steps had been taken to lessen the impact of floods, including the evacuation of more than 5,000 people from affected regions and the daily feeding of 2,700 IDPs housed in four camps at Akabuka GSS, including Ogbogu CPS, Erema C school, and Obite municipal Center.