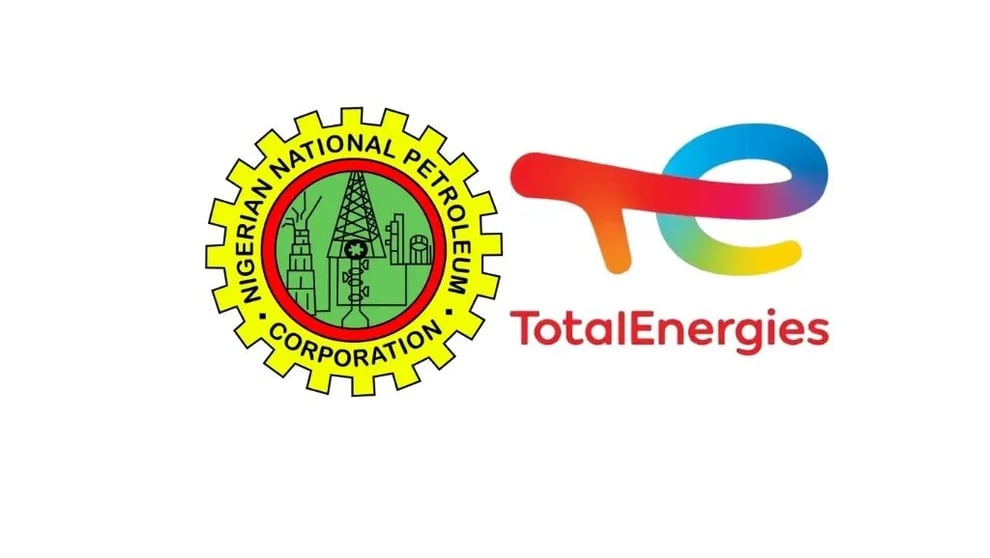 Nigerian National Petroleum Company Ltd. (NNPC) and TotalEnergies Upstream Nigeria Ltd., which operates OML 130, and partners have launched a project in seven states as part of its commitment to Corporate Social Responsibility (CSR).

The projects were launched in the states of Osun, Kwara, Imo, Enugu, Anambra, Benue, and Rivers, according to Mike Sangster, Managing Director of TotalEnergies Upstream firms in Nigeria, in a statement released on Tuesday in Lagos.

According to Sangster, the projects' inauguration furthered the group's CSR initiative to have a beneficial impact on its host communities in Nigeria.

According to him, the initiatives were started in order to close gaps in women's and young people's empowerment, access to clean water, maternal and child health, and quality and technical education.

“The projects are in congruence with the related United Nations Sustainability Development Goals.

“The locations of these projects have also been very carefully chosen for maximum impact, coming from a need assessment carried out before the deployment.

“It is important to note that these projects were realised using the novel approach of project managers.

“This approach, which is new in the industry, permits the delivery of projects in remote and challenging environments while ensuring the use of local expertise and stakeholder engagement.

“I am very happy the pilot projects were successful. We are using the ‘Return on Experience,’ to improve our processes and deliver successive projects faster and better,” he said.

The MD stated that nine projects have been commissioned and delivered so far this year under the batch four project lineups, compared to a total of ten projects in 2021.

“In our first phase, a total of 33 projects were launched in 2017 in the areas of Education, Health, Capacity Building and Access to Water across the country.

According to Sangster, the projects included a mammography centre, a fully functional solar borehole and water treatment plant, a centre for women's skill development, a science lab powered by solar energy, and a model secondary school.

“The solar panel and batteries powered facility will ensure constant renewable energy and help to improve the environment through a reduction in emission of greenhouse gases,” he said.

Wunti claimed that the initiative, carried out by NNPCL, TotalEnergies Upstream Nigeria Ltd., the owner of OML 130, and partners, was intended to close a number of social gaps that had been found.

“We will continue to champion the implementation of Sustainable Community Development projects that will positively impact the lives of the citizens of this country.

“We are very proud to be commissioning yet another laudable project. We know that this facility will bring succour to the people,” he said.

As a partner's representative, Luc Vanson, Chief Operating Officer of Prime 130, expressed his joy at the projects' completion and commissioning and stated he was honoured to have contributed to such admirable endeavours.

Vanson pleaded with the beneficiary communities to make sure the amenities were used sustainably in order to benefit the populace.