TotalEnergies To Set Up Autogas Stations In Abuja, Lagos 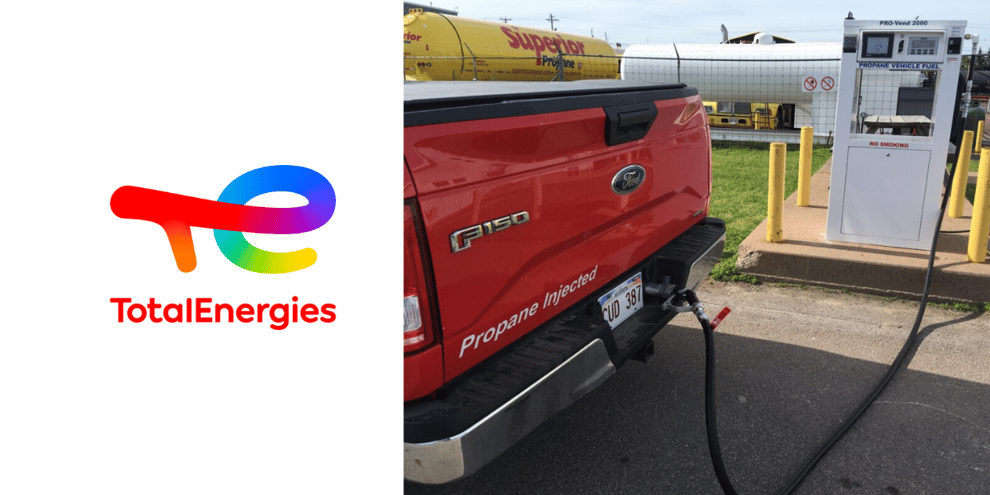 TotalEnergies Nigeria PLC has announced that it is setting up two Compressed Natural Gas (CNG) stations in Abuja and Lagos, which will be operational in the first half of 2022.

Represented by his Advisor, Charles Atiomo, Seye said the move was part of TotalEnergies commitment to global transition with a target of net-zero carbon emissions by 2050.

He said the company’s production and sales mix would change significantly by 2030.

Seye said it was also in support of the autogas scheme of the Federal Government, which was inaugurated to convert vehicle engines in the country from petrol and diesel to CNG.

He said the company was optimistic that more CNG stations would be set up if the government continued to initiate policies to deepen gas utilisation and profitability.

Seye, however, noted that there was a need to reduce the cost of conversion kits and other sources of renewable energy in order to encourage more Nigerians to embrace the switch.

Kyari, represented by Group Executive Director, Downstream, NNPC, Adeyemi Adetunji said that the PIA had created certainty around investment in natural gas with a clear fiscal regime for gas development.

He said the Act provided for ten years’ tax holiday for investment in gas pipeline among other fiscal incentives.

“Transition to gas fuel provides investment opportunities in Autogas via conversion of petrol and diesel-powered automobile engines to natural gas use,"

“This involves the provision of conversion kits and establishment of centres to convert vehicles, the building of CNG and CNG facilities, and deployment of CNG/LNG trucks to achieve the one million vehicles target,"

“Investors need to sharpen their management practices to strategise to enable them to seize the investment opportunities under PIA,” Kyari said.