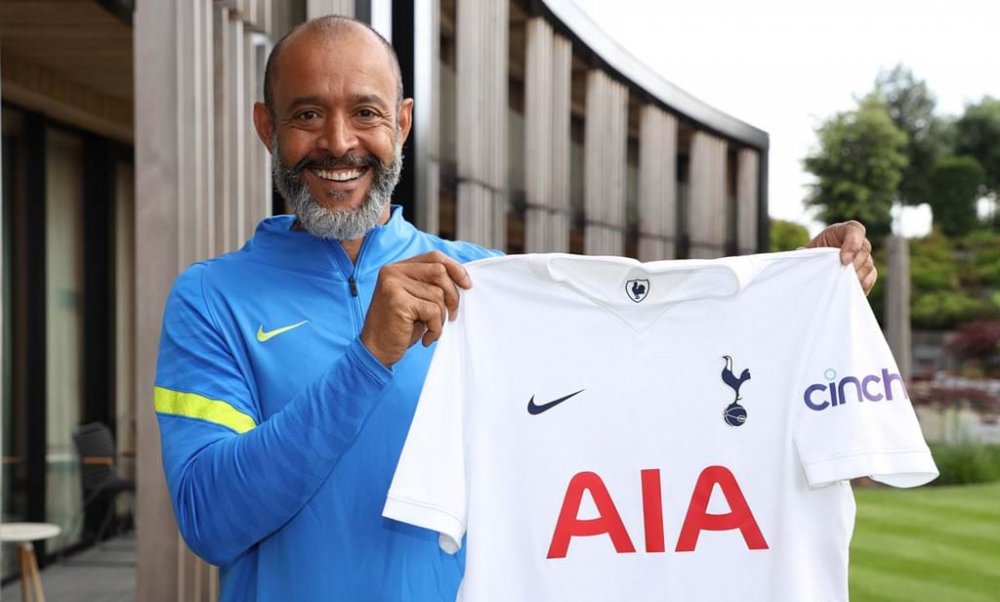 Tottenham Hotspur have signed Portuguese coach, Nuno Espirito Santo as their new manager. The announcement was made on Wednesday after the tactician left Wolverhampton Wanderers at the end of last season.

Nuno left Wolves after four seasons where they achieved promotion to the Premier League in 2018 after a six-year absence and retained their status as a top flight side over three seasons.

“When you have a squad with quality and talent, we want to make the fans proud and enjoy," he said in a statement on the club website.

"It’s an enormous pleasure and honour (to be here), there’s joy and I’m happy and looking forward to starting work. We don’t have any days to lose and we must start working immediately as pre-season starts in a few days.”

The 47-year-old joins Tottenham as a replacement for Jose Mourinho, who was sacked by the north London club in April, with Ryan Mason taking interim charge until the end of the last campaign.

Nuno's appointment comes after Tottenham hired Fabio Paratici as their new director of football earlier this month. The 48-year-old was previously the chief football officer at Juventus for 11 years.