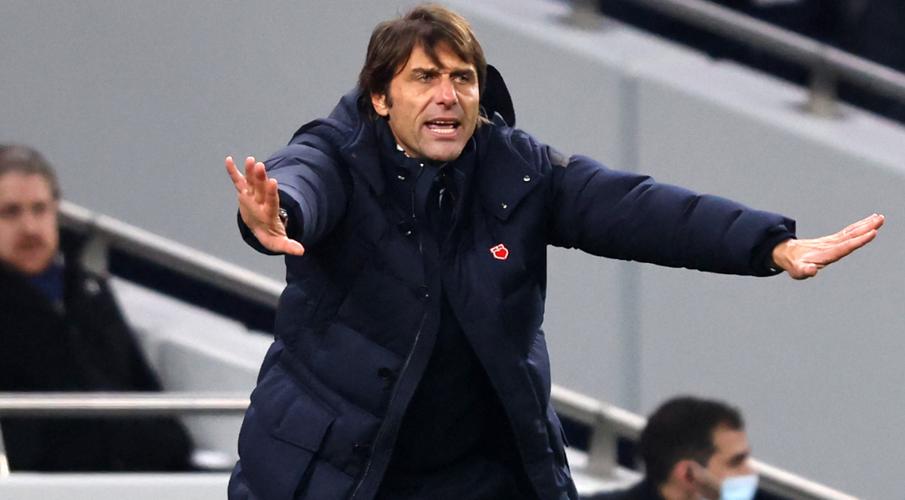 Tottenham manager Antonio Conte described UEFA's decision to throw his side out of the Europa Conference League as "incredible" and suggested Spurs will launch an appeal through the courts.

Spurs were handed a 3-0 defeat for their final group stage match against Rennes after the match was postponed due to a wave of positive coronavirus cases among Tottenham players and staff.

A new date before the deadline of 31 December could then not be agreed upon between the clubs.

Tottenham had needed to win their final game against the French side, who had already secured the top spot in the group, to progress ahead of Vitesse Arnhem.

"It is not definitive, but there is another step to confirm or not this incredible decision," Conte said on Tuesday.

"We are very, very confident for the next step and I repeat we deserve to play the qualification on the pitch, not in the court.

"I can't accept this. We are very, very disappointed with Uefa for this decision."

Should Spurs fail to overturn that decision, one chance for Conte to end the club's trophy drought stretching back to 2008 will have gone.

But the Italian has another opportunity in the League Cup with Wednesday's quarterfinal against West Ham to go ahead despite rising Covid case numbers across London that have forced mayor Sadiq Khan to declare a "major incident" in the English capital.

"To win trophies is always important but I think in this moment, at this period for Tottenham, it's more good to think it's time to rebuild something important," added Conte, who only joined the club last month.

"If you ask me if trophies are important, they are for every club.

Conte confirmed Spurs no longer have any positive Covid cases in their camp.