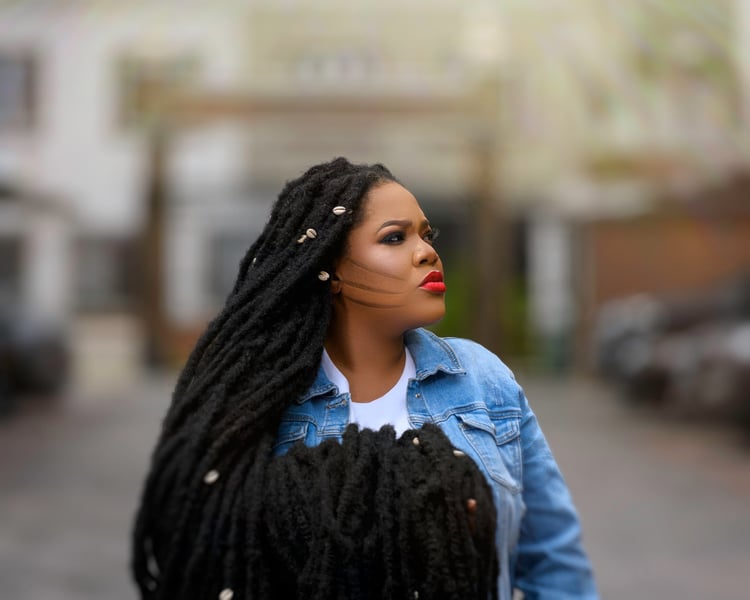 Toyin Abraham's newest movie 'Ijakumo' has been given a definite release date.

The actress will produce and star in the lead role of the suspense thriller set on a disgraced woman on a revenge mission to destroy the life of her former lover.

Ashabi, the daughter of a powerful spiritualist, is hell-bent on destroying the life of her former Jide, a renowned pastor of a mega church, who jilted and left her to die.

With the help of Sharon, a stripper and choir leader who Jide lusts after, Ashabi figures a way to hatch her revenge plan.

Abraham is joined by an impressive cast including Lolade Okusanya, Kunle Remi, Lilian Afegbai, Olumide Oworu, Eso Dike, and so on.

The actress first announced via principal photography on September 5, confirming that the thriller would debut in cinemas from December 23, 2022.