Toyota To Invest $90 Million In EV Production In US 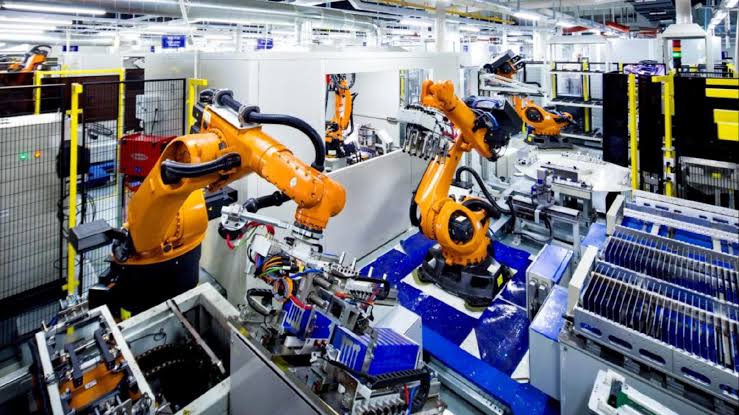 Automaker, Toyota announced that it will invest into EV production in the US to boost hybrid transaxle production capacity to 600,000 units per year.

According to the report, the plant will start making 120,000 rear motor stators annually to increase the production of electric motors.

The automaker announced a $240 million investment in it's West Virginia plant. It is also pumping another $73 million into the facility.

The plant can currently roll 1 million transmissions and engines off the production line per year. Following the latest investment, Toyota will have put over $2 billion into the plant.

Meanwhile, a separate $17 million investment will enable Toyota's Tennessee plant to make approximately 300,000 more hybrid transaxle cases and housings per year (the current capacity is around 1 million). The factory's workers also manufacture around 1.8 million engine blocks a year. The company says these parts are essential for all the Toyota and Lexus EVs it assembles in North America. This brings the automaker's total investment in the plant so far to $389 million.

Investing more heavily in EV production will help Toyota reach more of it's goals to offer electrified options across lineup, as well as for Lexus cars by 2025 and to release EV models by 2030.