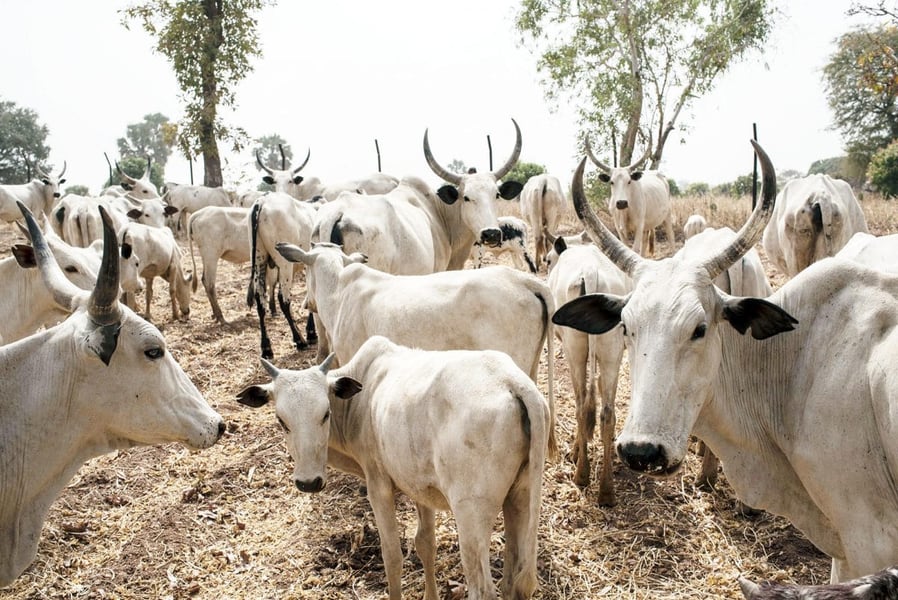 A 54-year-old cattle seller, Lateef Ogidiolu, charged with obtaining three cows worth N750,000 each under false pretences, was on Tuesday docked in an Ogudu Magistrates’ Court in Lagos State.

Ogidiolu, who resides in the Gbagada area of Lagos, is charged with obtaining money by false pretences, theft and conspiracy.

He, however, pleaded not guilty to the charge.

The Prosecution Counsel, Insp Sunday Bassey, told the court that the defendant committed the offence on May 19 at Powerline, Gbagada, Lagos.

Bassey said that the complainant Mr Ayodeji Awolusi gave three cows to the defendant to help him sell for N750,000 each.

He said the defendant collected the cows from the complainant with a promise to remit the money.

Bassey said that the offence contravened the provisions sections 287, 314 and 411 of the Criminal Law of Lagos State, 2015.

The Magistrate, O.A. Daodu, admitted the defendant to bail in the sum of N100, 000 with two sureties in like sum.

Daodu ruled that the sureties must be gainfully employed and reside within the court’s jurisdiction.

She adjourned the case until July 5 for mention.