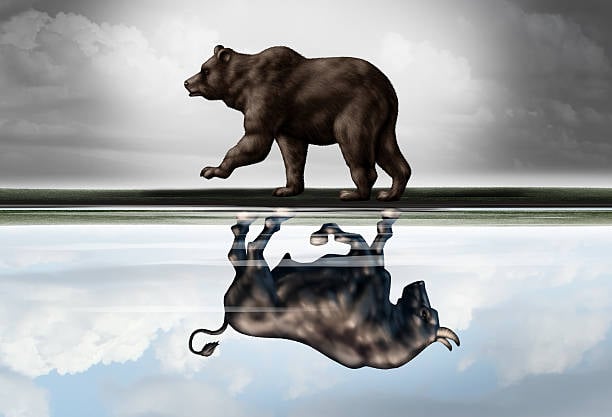 The Nigerian Stock Exchange kicked off trading for the week on a bearish note as losses obtained by GTCO (-0.98%) and DANGCEM (-1.82%) pushed the all share-index (ASI) further down.

Meanwhile, the volume and value of trade declined by -47.2% to 214.32 million units, as against its previous session figure of 405.74 million units traded. These shares’ values which, decreased by -72.5%, were worth NGN2.7 billion and exchanged in 4,410 deals as against NGN9.83 billion traded previously.

The decline in the all share-index, volume, and value of trade resulted in a drop in the equity market cap, as the market lost NGN29.5 billion to close at NGN23,921.71 trillion when compared to the previous session day's position of NGN23,951.21 trillion.

As measured by market breadth, market sentiment was negative as 16 companies’ stocks lost relative to 14 winners.