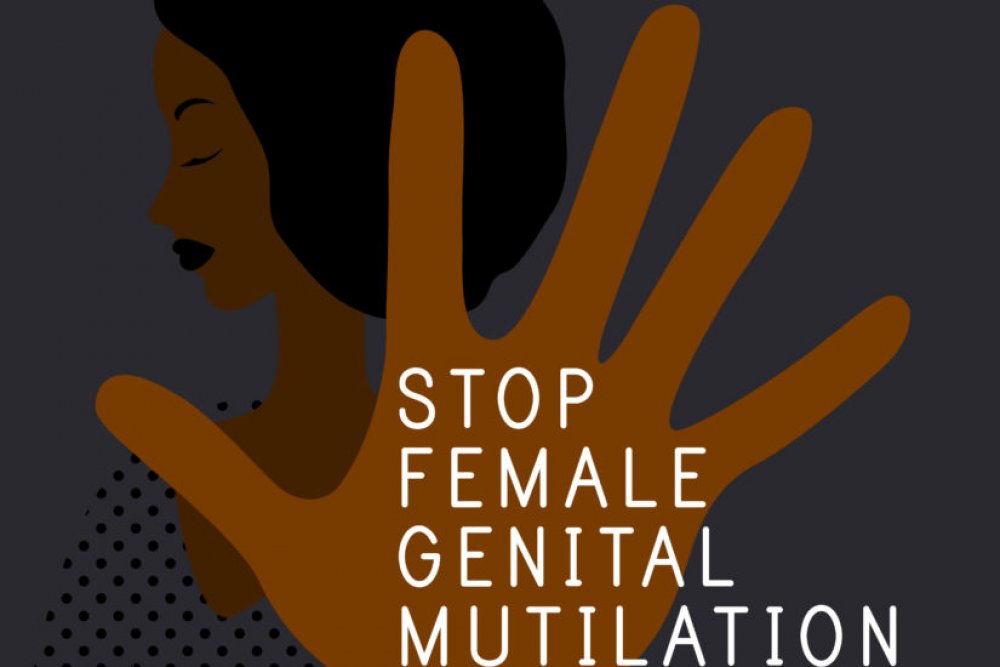 A Traditional Birth Attendant in Calabar, Ekaete Udoffia, has called for unconditional end to Female Genital Mutilation (FGM), practiced in many communities in the country.

She made the call in an interview with the press in Calabar on Saturday.

FGM refers to the partial or complete removal of the external female genitalia for non-medical reasons, typically done between infancy and the age of 15, but adult women may also undergo the procedure.

Udoffia, who estimated that one out of every four women in Cross River between the ages of 15 and 49 had been cut in the name of Female Genital Mutilation, added that “though I am a traditional birth attendant, a profession I inherited from my mother, I am against FGM.

“I discourage mothers from cutting their baby girls.

“The figures in the south, especially South West and South East, are on the high side according to the Nigeria Demographic and Health Survey (NDHS 2018),” she said.

She described cutting of girls and women as an act of wickedness, capable of hindering the future of the the victims sexually.

She added that “FGM is evil and remains a form of Gender Based Violence which must be resisted by well meaning Nigerians, especially here in Calabar.

“In 2008, the UN Population Fund (UNFPA) and the UN Children’s Fund (UNICEF) developed a joint programme to look at the states with high prevalence rate of FGM in the South-West and South-East and found four states.

“Osun hard the highest prevalence, followed by Ebonyi, Imo and then Ekiti.’’

Udoffia, who frowned at the act, which she said she also practiced in the past, wondered why some cultures still promote it in the 21st century.

She dismissed the excuse that Female Genital Mutilation was being perpetrated for prevention of promiscuity.

She explained that “promiscuity is most times attitudinal, because many commercial sex workers or promiscuous ladies were cut.

“Here, there is a belief that if it is not done, the girl will be promiscuous and won’t be able to get married; these are just beliefs with no scientific backing.

“You will be surprised that people who practice FGM are educated, yet they subject their daughters and sisters to this obnoxious tradition.”