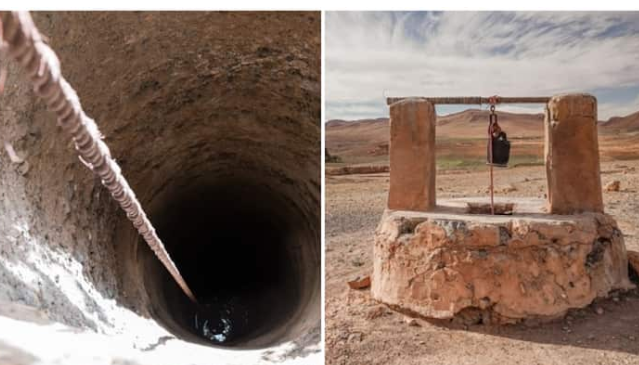 The lifeless body of a 17-year-old girl, identified as Aminat Abdulkadir, who reportedly drowned in a well four days ago, has been recovered by the Kwara Fire Service.

The state's fire service recovered her body and removed her corpse on Wednesday, as soon as a distress call was placed through.

Meanwhile, some policemen present at the scene directed that the fire service hand over the corpse of the girl to her parents.

Some personnel from the state Fire Service immediately responded to a distress call and removed the corpse of the girl in less than an hour.

Several residents of the area were in tears when they saw the lifeless body of Aminat who was a secondary school student.

Ajo Habeeb, a weaver and resident of the area, said the parents of Aminat have been looking for her for the past three days before her dead body was discovered in a well on Wednesday.

The director of the State Fire Service, Falade Olumuyiwa, described the incident as unfortunate.