Trailer Crushes Over 12 Students To Death In Lagos 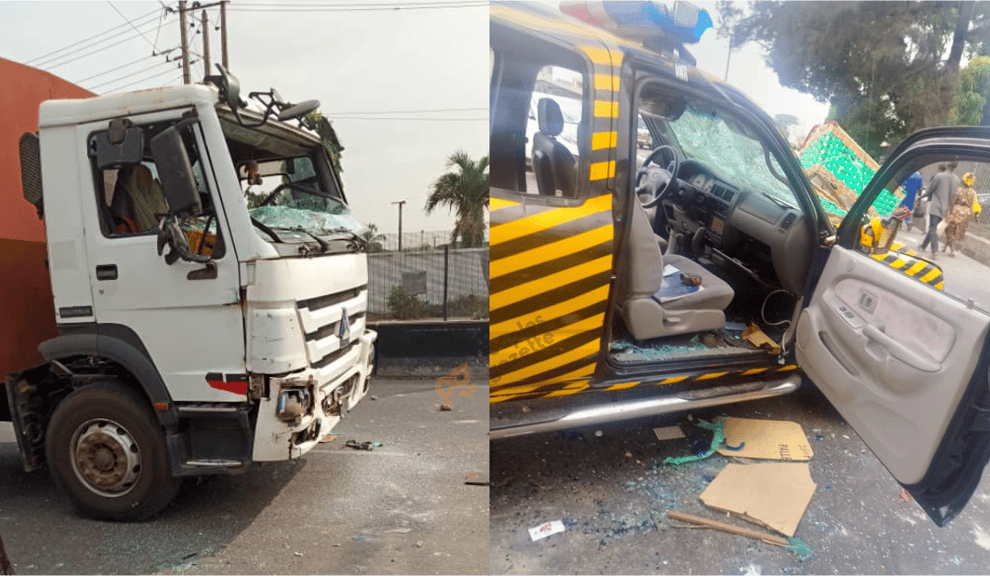 A truck loaded with goods has caused chaos along Ojodu-Berger area of Lagos State after killing scores of students.

AllNews Nigeria reports that the incident occurred in the latter part of the day along Isheri Road, just before the Ojodu Police Station.

At least students numbering about 12 were said to have been crushed to death by the trailer.

After committing the offence, the yet-to-be-unidentified driver tried to escape but was later caught and handed over to the police by the students.

Upon his arrest, he was detained at the Ojodu Police Station where some angry mob tried to lynch the driver but were resisted by the police. 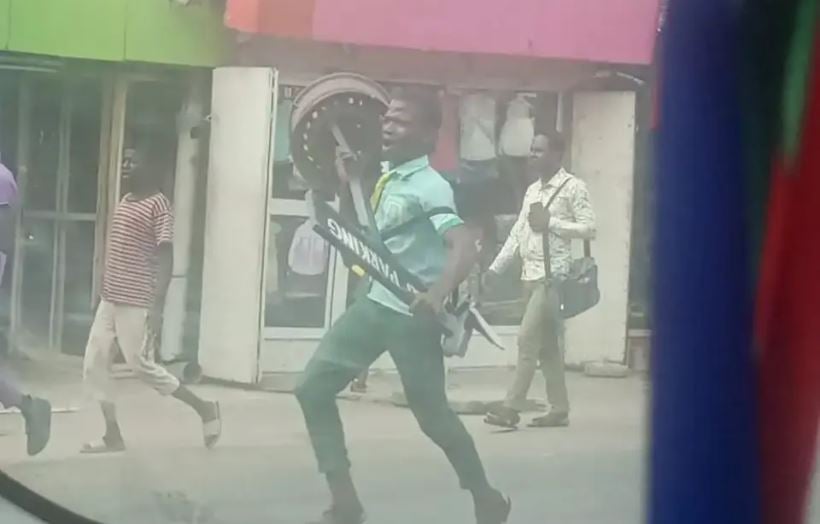 Confirming the report, the Commissioner of Police in the state, Hakeem Odumosu said "the exact number of casualties is still sketchy, although it is believed that about 15 students are feared dead".

Following the incident, there are reports of civil disturbances in the area as students are said to be vandalising trucks in the axis.