Trans-Border Traffickers Nabbed By NDLEA With Cartons Of Tramadol 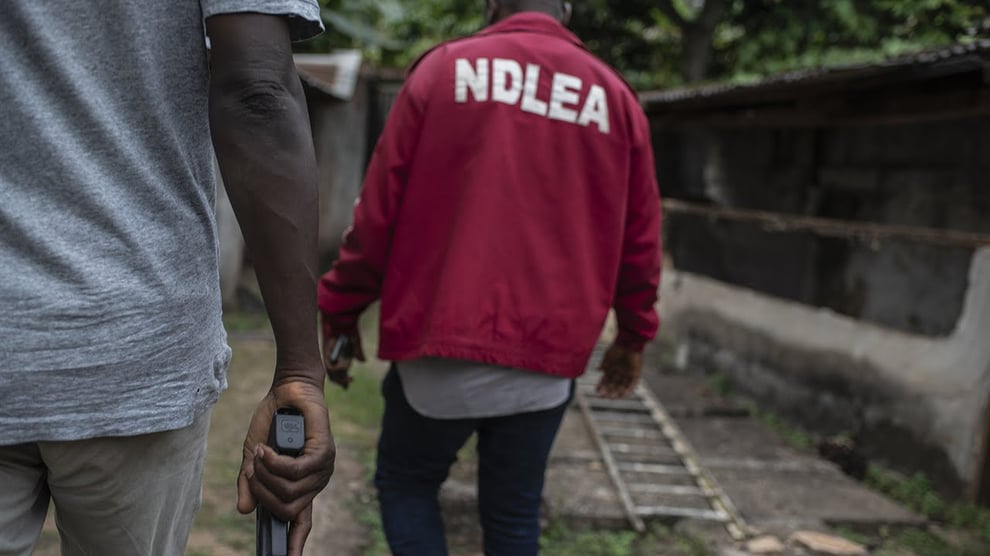 This was revealed in a statement released on Sunday by the NDLEA's Director of Media and Advocacy, Femi Babafemi.

39,320 Tramadol 225mg tablets were hidden in various compartments of Mamuda and Abdullahi's automobile, a Toyota Corolla in ash colour with the license plate JMT 146 TE (Adamawa), according to Babafemi.

According to a preliminary investigation, the trans-border traffickers left Onitsha in Anambra State and travelled to Jimeta in Adamawa State, where they stayed in a hotel.

From there, they travelled to Belel, a town near the Nigerian-Cameroonian border, where they would repackage the drugs as commonplace goods and ferry them across the river to Garoa in Cameroon.

On October 28, 2022, agents in Ondo State broke into a two-bedroom building in Uso town and detained Okon Etim, 45, along with 12 bags of Sativa-type marijuana totalling 207 kg.