Transcorp To Pay Off Efora Energy $5.5million Over OPL Dispute 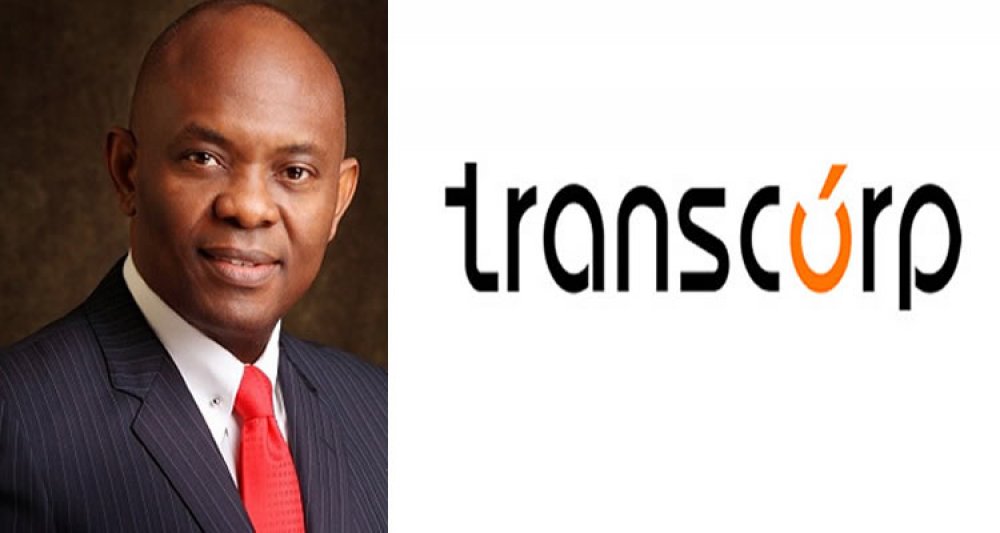 Transcorp Group has agreed to pay Efora Energy Limited over their dispute related to the Oil Prospecting Licence 281 (OPL 281). Transcorp in a statement seen by AllNews, said both companies have agreed to settle out of court and pay Efora Energy $5.5 million.

It was gathered that the $5.5 million will be paid by Transcorp over a period of thirteen months to Efora Energy, which was formerly known as Sacoil Holdings Limited. The statement further disclosed that both parties agreed to forgo their respective claims against each other and discontinue pending lawsuits and arbitration in relation to their claims.

While explaining the importance of the OPL 281, Transcorp said, "One of the underlining strengths of the Transcorp Group is the quality of its assets and the OPL 281 oil block is a significant part of its portfolio. It recently added to its energy asset mix, a 1000MW power generation plant – Afam Power, making it the leading power producer in Nigeria with a combined installed capacity of 1936MW across its power plants."

"The agreement provides for the full and final settlement of all disputes and claims of both parties in connection with a participating interest in OPL 281 previously assigned to Efora in October 2006. The resolution of the dispute is significant, given that it is one of the legacy issues which the core investor that took over Transcorp in 2011 inherited, and has been taking steps to resolve."

While reacting to the settlement, President/CEO of Transcorp, Owen Omogiafo, stated, "I am glad that the mutual understanding that resulted in our partnership at inception, has brought about this win-win resolution with great potential for future cooperation.

READ ALSO: Nigerians Dump MTN, As Over 400,000 Subscribers Leave Network In One Month For Rivals

"We see this as a significant development that will pave way for our planned  development  and  optimization  of  the  Oil & Gas asset without  legal constraints. OPL 281 remains a prolific asset that will contribute substantially to the performance of the company upon completion of its development.”

Also, Efora’s CEO, Damain Matroos, said “I am very happy to have brought this matter to a close during these challenging economic times and this removes one more legacy issue for the Group. The conclusion of this matter and the receipt of these funds would also allow the Group to allocate more time and resources to invest in new initiatives to generate value for our shareholders.”