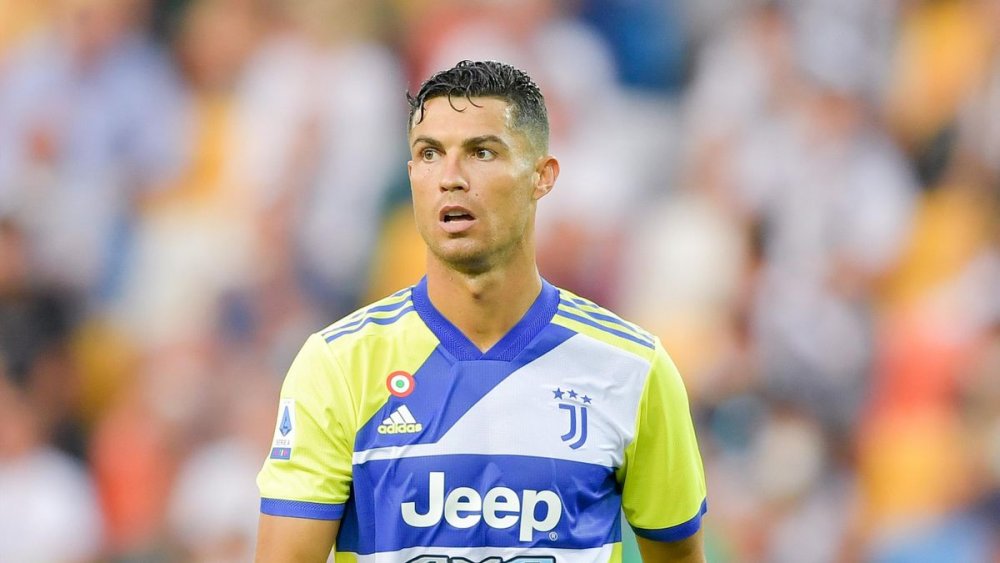 Manchester City are considering a move for Cristiano Ronaldo following Harry Kane's decision to stay at Tottenham, according to ESPN.

Kane ended City's widely reported pursuit on Wednesday when he declared he would not be leaving the English Premier League (EPL) club in the current window.

There is still room in Pep Guardiola's squad for a striker following the departure of Sergio Aguero to Barcelona, and while privately City are playing down the chances of signing Ronaldo, the idea has not been completely ruled out.

Sources have told ESPN that a number of obstacles would have to be overcome, including Juventus' demand for a transfer fee and Ronaldo's high wages, which would not fit into the structure at the Etihad Stadium. The 36-year-old has a year left on his contract at Juventus.

Ronaldo came off the bench as Juventus began their Serie A campaign with a 2-2 draw with Udinese on Sunday.

City have until the deadline on Tuesday to secure a striker after Kane announced he will not move this summer.

Guardiola insisted ahead of the 5-0 whitewash of Norwich City that he is happy with his squad, and it remains a possibility that the club will not bring in another forward before the close of the window.

Ferran Torres, predominantly a winger, started as the central striker against Norwich on Saturday, with Gabriel Jesus deployed as a right winger.

Jesus is the only recognised senior striker at the club, while academy forward Liam Delap, 18, is set to stay rather than exit on loan.