Transfer: Ronaldo's Arrival Might Mean Exit For Lingard, And West Ham Won't Mind Bringing Him Back 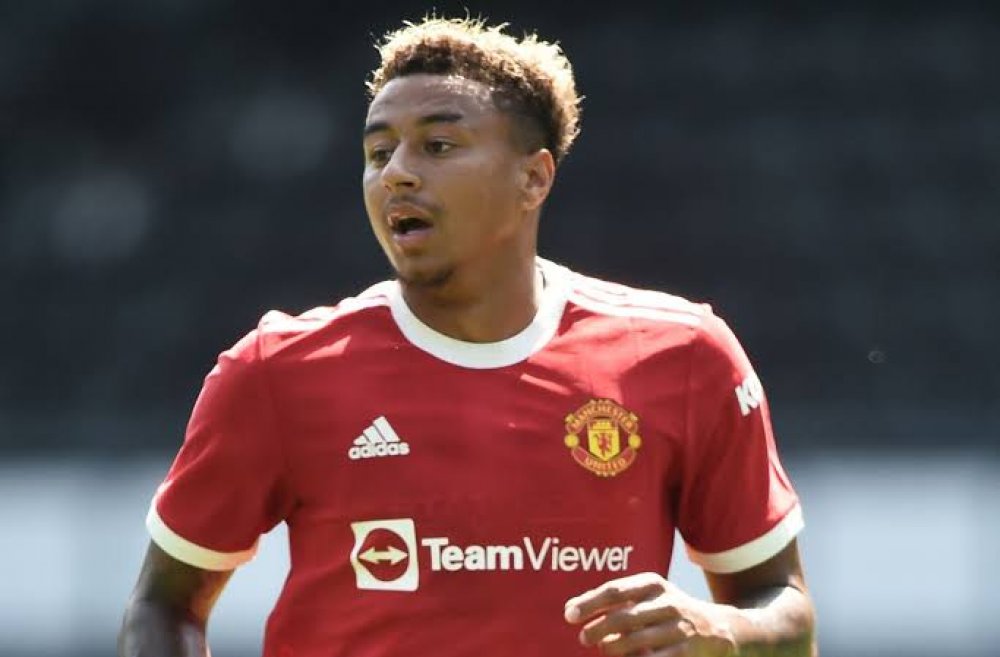 According to the Daily Star, the England international could be out of the Old Trafford club following Ronaldo's United arrival.

The 28-year-old spent the latter half of last term on loan with the Hammers, to great success.

David Moyes' side looked to have been priced out of a move earlier in the summer, but with Ronaldo's return, the London club feel they could still snatch a deal.

Meanwhile, Lingard decided to welcome Ronaldo back to United in a unique way by posting throwback pictures of when the Portuguese football icon met him and some other United’s academy players.

In the pictures, Lingard looked like an academy player in his early 10s while Ronaldo was closing in on 20.

It looked like the academy players who were selected to meet the Portuguese football star then were the brightest in the academy. In one of the pictures, Ronaldo could be seen putting his two hands on Lingard.

In the caption, Lingard who has been struggling to establish himself at the Theatre of Dreams simply wrote: “Welcome home” to Ronaldo.