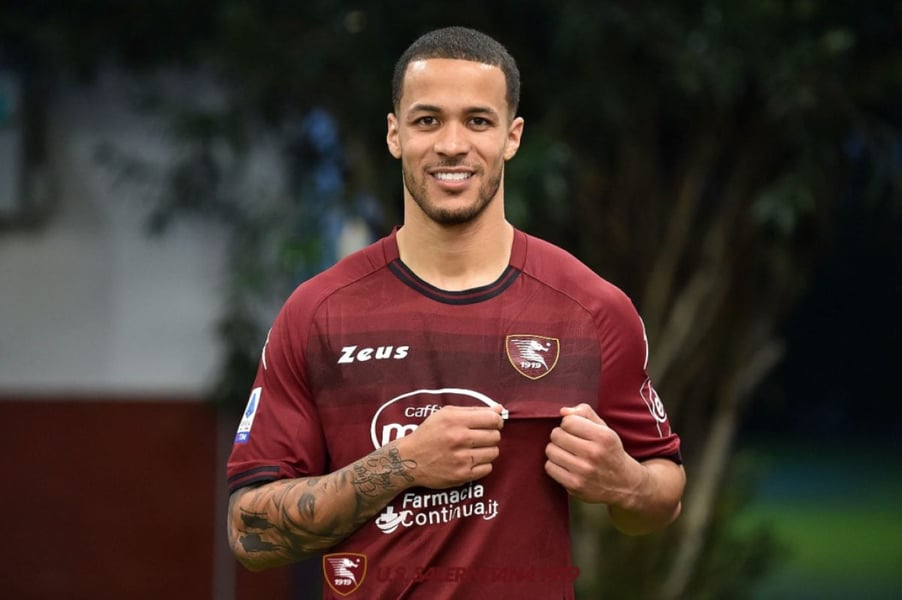 Williams Troost-Ekong has completed a loan move from Watford to Serie A club Salernitana for the remainder of the 2022/23 season.

Salernitana on Tuesday announced that an agreement was reached with Watford to bring the Super Eagles vice-captain to the Italian club.

The club added that the loan deal came with an option to purchase the defender at the end of the season.

“US Salernitana 1919 communicates that it has reached an agreement with Watford FC for the temporary transfer with the right to buy the defender born in ’93 William Troost-Ekong,” the club announced via a statement on their official website on Tuesday.

Troost-Ekong's move to the Garnets is a return to the Italian top-flight league.

The 28-year-old had previously played in Serie A for two seasons when he was at Udinese.

He joined Watford in 2020 but fell out of favour as he struggled to settle in at the club.

Before leaving Watford, he featured in 17 league games for the hornets this season scoring once.

Salernitana are currently 16th on the Serie A table with 18 points from 18 games, six points adrift of the relegation zone.

U.S. Salernitana 1919 is a professional Italian football club based in Salerno, Campania who returned to Serie A in 2021, after a break of 2...