Transfer Update: Konaté To Liverpool, Conte To Stay At Inter 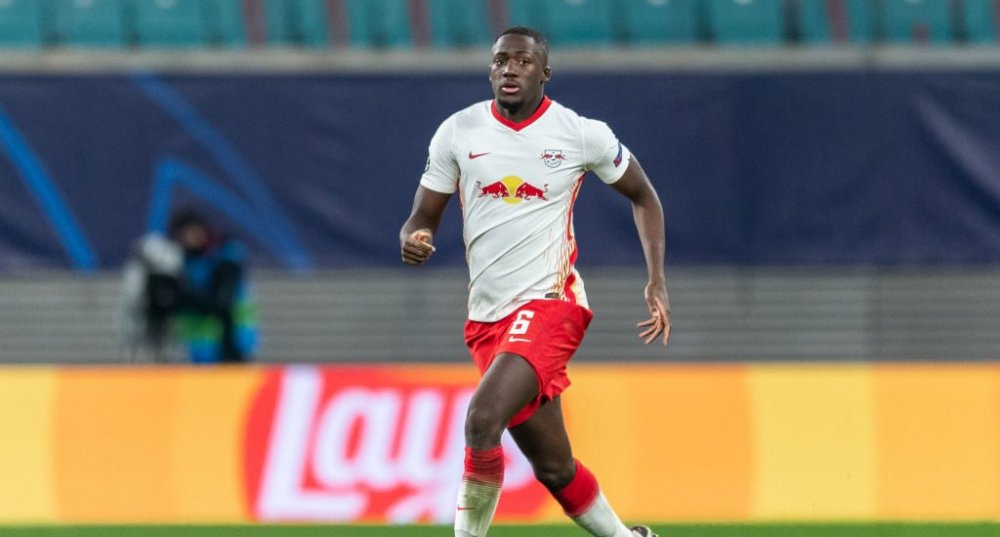 As we approach the end of the 2020-21 season and the opening of the summer transfer window, we bring you updates from across Europe's top 5 leagues.

Liverpool are at the brink of bringing in Ibrahima Konaté to replace Barca bound, Wijlandrum in the midfield position.

Liverpool will have to pay a 35M euros release clause for the French midfielder or RB Leipzig will not consider any deal for one of their key players. 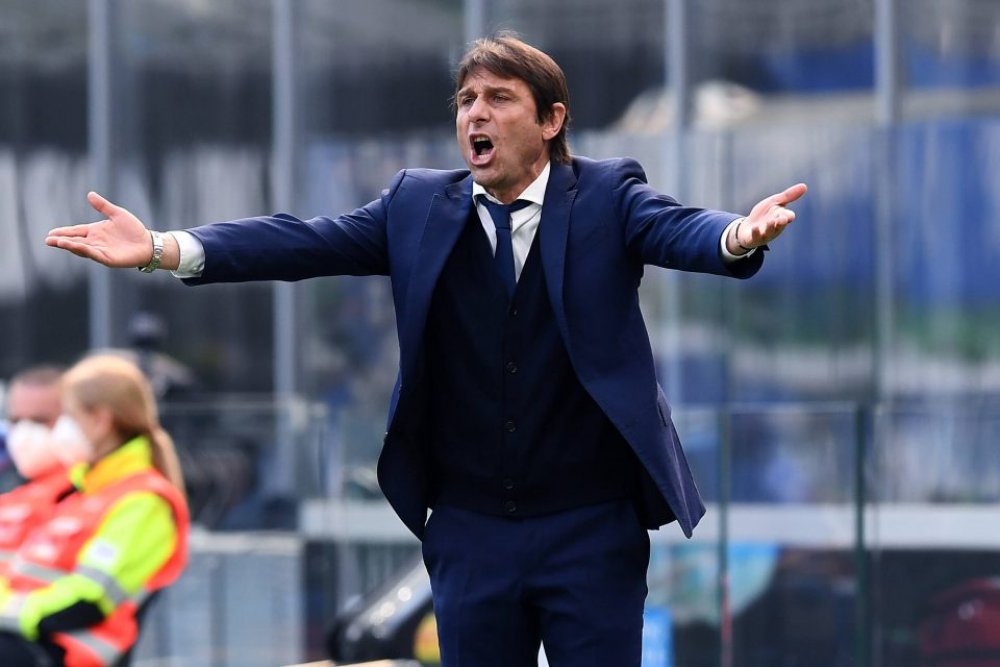 Inter could keep Antonio Conte if the club agree to his demand for a winning project and he would be keeping his key players like Romelu Lukaku and Lautaro Martinez among others.

If these demands are not met by the club he would be exiting the position.

Allegri To Resign For Juventus

Massimiliano Allegri has been contacted by Juventus according to transfer expert Fabrizio Romano.

Andrea Agnelli wants him back at the club in case Andrea Pirlo is sacked.

Allegri's priority is Real Madrid but that depends on if Zinedine Zidane quits at Real.

Max Allegri's agent was in Madrid on Tuesday. 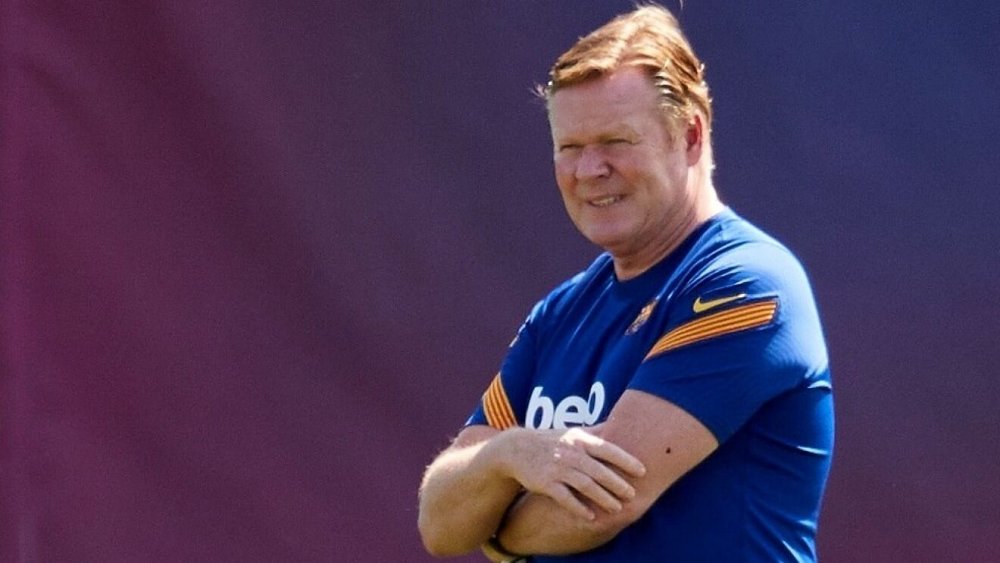 Ronald Koeman's agent, Rob Jansen said after the meeting with Barcelona's board that "the feeling is positive".

"He could even stay beyond 2021-2022 season but we are not this far yet, more conversation to follow," he told Telegraaf.

Ter Stegen Is Not For Sale - Barcelona

Barcelona has reiterated their stance to keep their No. 1 Marc Andre Ter Stegen despite reports of interest from Germany. 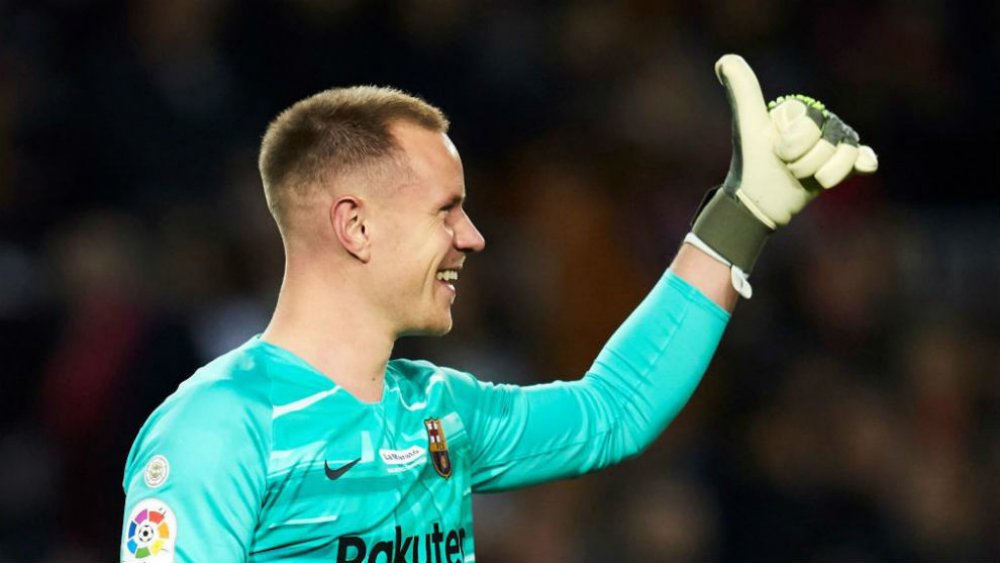 The Catalonia club is not ready to sell him as he is seen as not just a key player but part of the long term project at the club.

Lille's title-winning coach, Christophe Galtier to sign for Nice OGC. According to Fabrizio Romano, the agreement is 'sealed and the move is imminent. 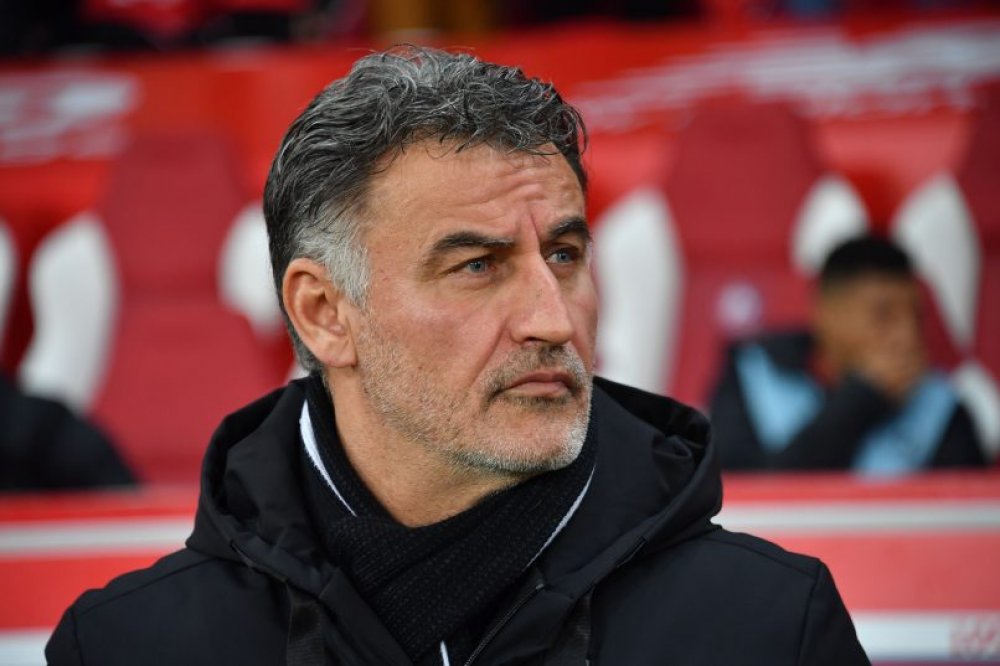 The 54-year old french coach stepped down from his position 2-days after dislodging Paris Saint Germain's monopoly of the Ligue 1.

He received many offers from across France but it seems Nice's offer is the most tempting for him.