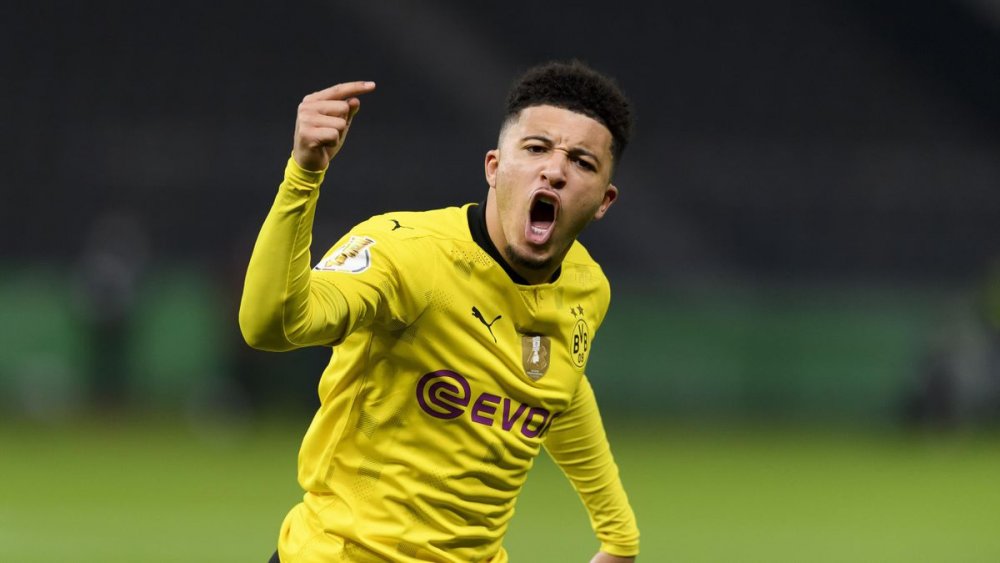 The 2020-21 EPL runner-up, Manchester United are trying to add to their attacking options as they continue the chase for England winger, Jadon Sancho.

Borussia Dortmund have ready to open talks for a possible sale of the English man after a dip in form due to injury in the previous season.

The asking price is €95m for a start and it seems all parties are ready to talk and see if a transfer can be sealed during or after the Euro 2020.

He is reportedly offered a 5-year deal by the Old Trafford team which will see him at the club till 2026.

It is a bit of an irony as Jose Mourinho replaced Fonseca at AS Roma and now Paulo will likely sign a 3-year deal with Tottenham to replace Mourinho. 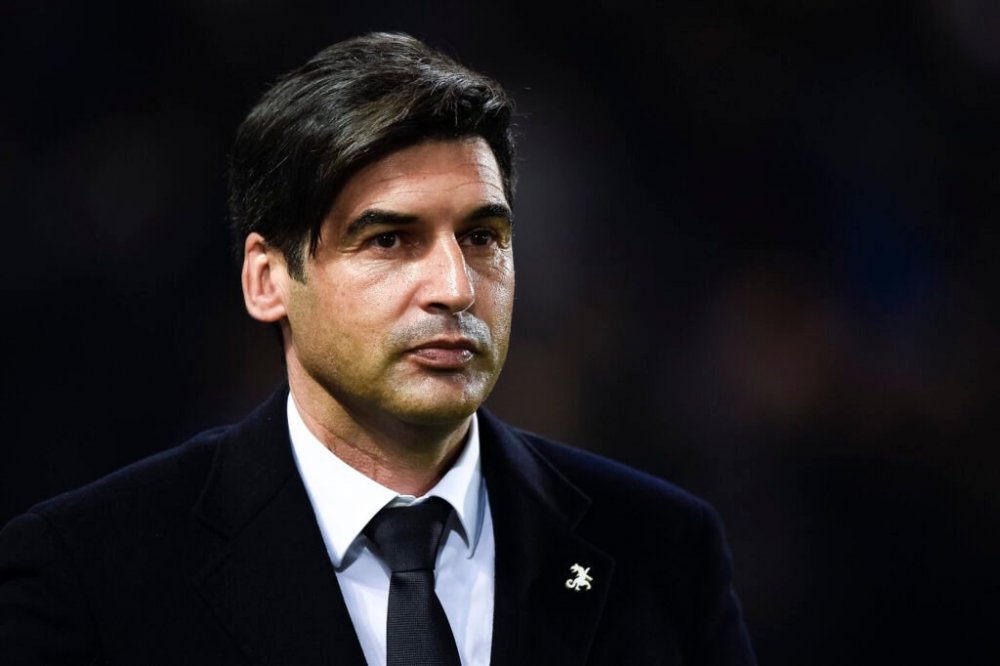 Tottenham have been frustrated in their efforts to replace Mourinho so far, having ended talks with the former Inter manager Antonio Conte after growing concerned over his demands and whether he would commit to blooding young players.

They had also hoped to persuade Mauricio Pochettino to return but he decided to remain at Paris Saint-Germain.

It is understood that the Tottenham chairman, Daniel Levy, and Paratici, who won 19 trophies in his 11 years as sporting director at Juventus, are keen to appoint an experienced manager capable of working with the existing squad.

Fonseca, who won three successive league and cup doubles in Ukraine having previously won the Portuguese Cup with Braga, led Roma to fifth place in his first season before reaching the Europa League semi-finals despite a number of injuries, although they were thrashed 8-5 on aggregate by Manchester United.

Antonio Conte's statement after the fall of the contract gives some insights into the reason for the dissolution. He said, "Money is not my obsession. I look at projects and I'm ready to stay at home if they don't convince me. I like difficult challenges but if there is something with a club that does not convince me, I prefer to say: no, thank you".

Barcelona are still confident on the Memphis Depay deal after offering him a three-year contract. Club and agents both ‘optimistic’ - but total agreement still to be reached, details to be fixed too. 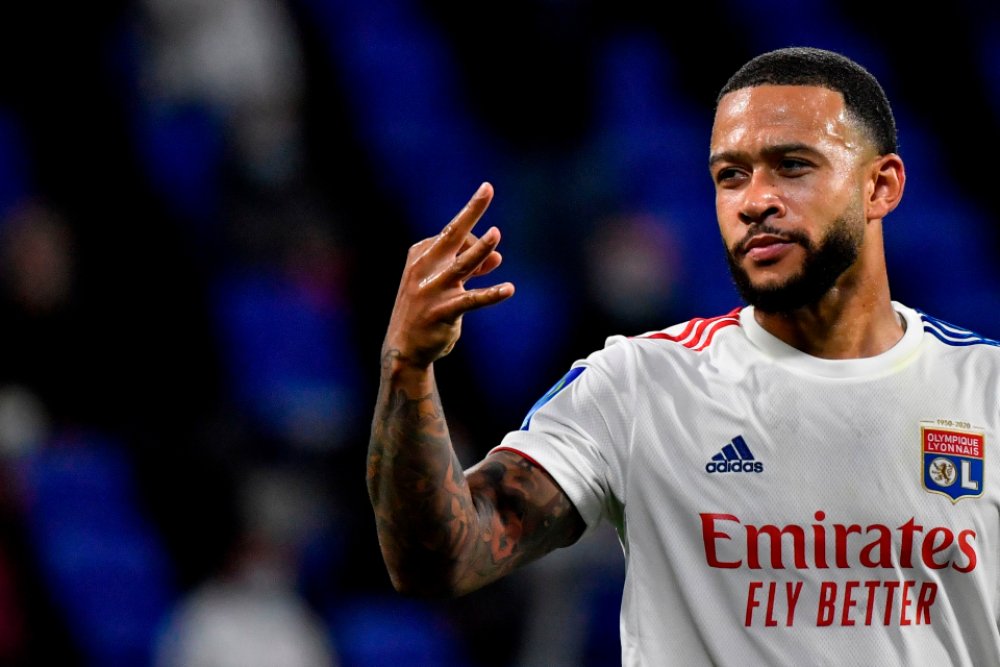 Depay who is currently on International duty with Netherland national team will want to conclude any deal before the end of the tournament.

With Koeman's retainer at Barcelona, the Lyon skipper will want to reunite with his former National coach.

Former Man City defender of Nigerian descent, Adarabioyo completed a move away from Etihad after 18 years at the club to join Fulham in November. 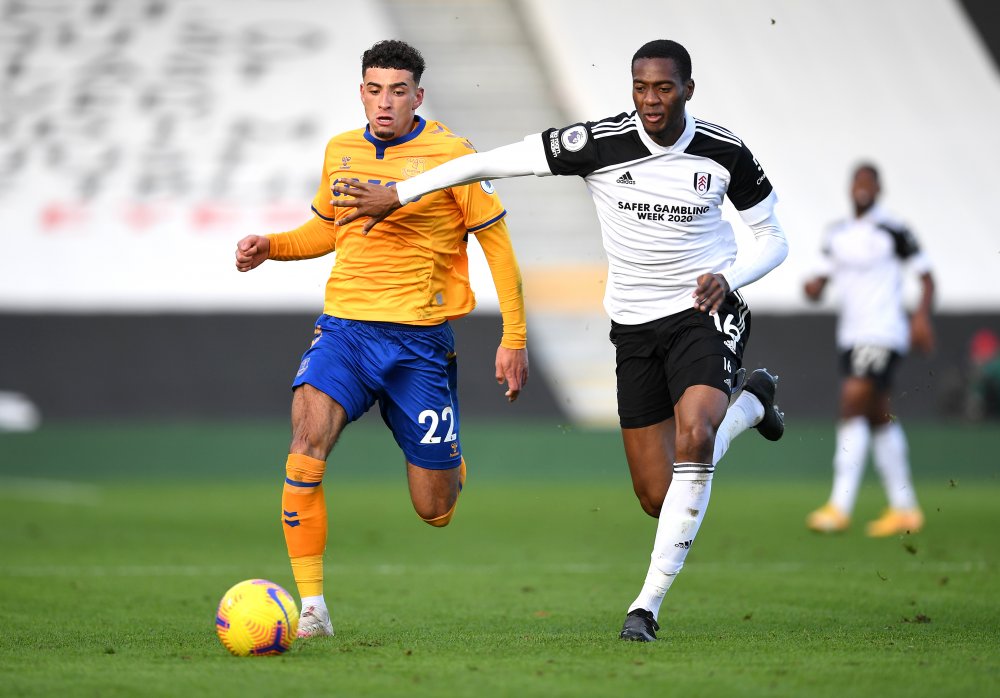 After the end of the 2020-21 season, Fulham suffered relegation back to EFL after just a year back at the top flight, but it seems Adarabioyo will not be going with the North London club as his £10m buy-out clause could be triggered by interested clubs.