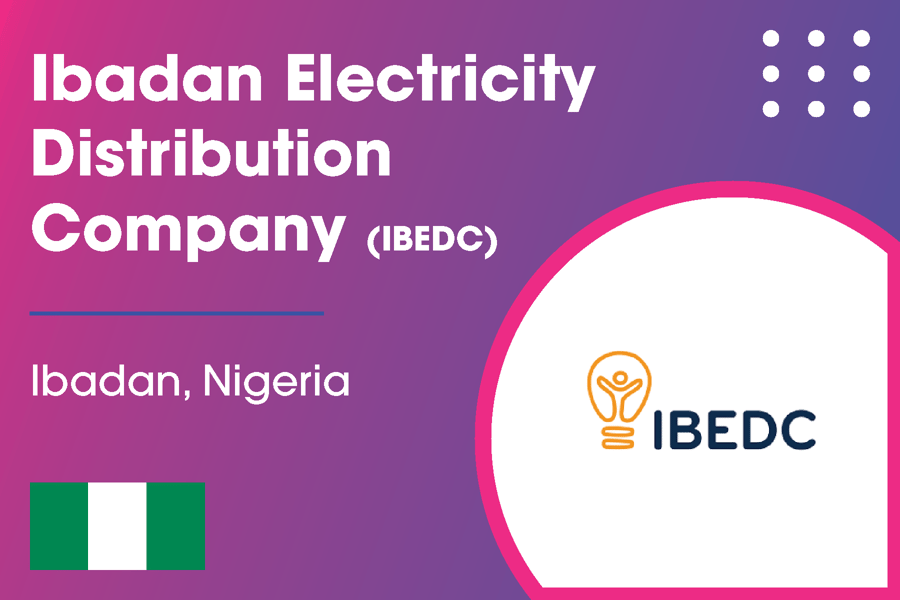 The management of Ibadan Electricity Distribution Company (IBEDC) has appealed to its customers to be vigilante in safeguarding electrical installation within their communities against vandals.

This appeal formed part of the reaction by Kikelomo Owoeye, Senior Communication Officer, IBEDC Osun Region and made available to AllNews Nigeria on Tuesday.

The appeal is coming against the backdrop of the electrocution of an unknown scrap collector whose lifeless body was found hanging on the fence of Raji Kolade 100KV, 11/0.415 Substation on Monday in Osogbo.

According to Owoeye, "Residents of Kolade Estate, along GOF area, Ogo-Oluwa, Osogbo, had revealed that there was electricity supply at about 3.47 pm and afterwards, a loud explosive sound was heard which prompted a resident to call the Technical Supervisor of IBEDC, Ogo-Oluwa Service Unit, Micheal Oguntola to the area of the incident.

"In response to the call, with the aim to verify the cause of the explosive noise, the dead body of an unknown scrap collector was found hanging on the transformer fence with his burnt fingers on the red phase of the bushing of the transformer.

"The bag of the scrap initially collected was found under his dangling legs behind the gated and locked transformer fence.

"Immediately, the TSS informed the Technical Engineer, Engr. Salam Akinloye and the Police personnel from Ataoja Police Division, Osogbo who came to evacuate the body of the deceased to Asubiaro Hospital Mortuary."

The Regional Head, Engr. Adeniyi Adeleke while urging customers to safe guard the electrical installations within their communities asked them to see it is a joint responsibility.

Adeleke described the incident as an exposure of the acts of saboteurs of the nations’ economy.

He noted that the spate of energy theft and vandalism is Osun State was high added that efforts were on to wage war against this menace and bring the culprits to book.

To this end, he explained that there has been collaboration between the security agencies within the state.

The Regional Head, noted that this incident has revealed that customers should not under estimate anyone.

According to him, they have the right to question any strange movement around their transformers or electrical installations to prevent being thrown into total blackout by vandals.