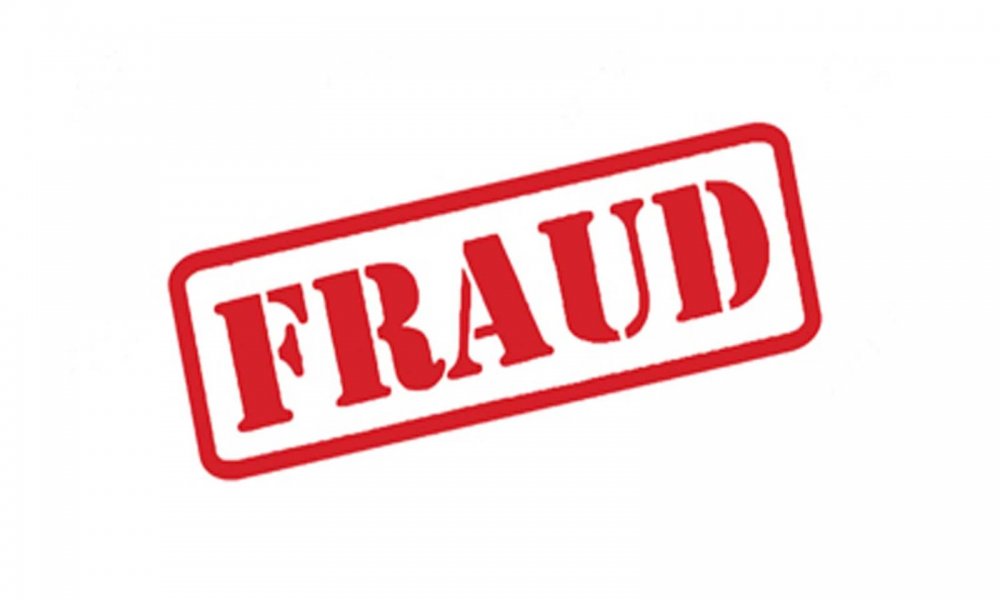 A transporter, Ferdinard Umogbai, on Monday appeared in a Wuse Zone Six Magistrates’ Court, Abuja, for allegedly cheating a businesswoman of N15million.

The police charged Umogbai, who resides in Gwarinpa, Abuja, with three counts of criminal breach of trust and cheating and criminal misappropriation.

The defendants pleaded not guilty.

The prosecution counsel, Fidelis Ogbobe, told the court that a written petition was received at the office of the Inspector General of Police, Abuja, through the complainant Mrs. Elizabeth Okoh, on May 20.

Ogbobe alleged that sometime in 2019, the complainant gave the defendant five cars for transportation business all valued at N12 million and N3 million for rice business.

He told the court that by January 2020, the defendant fraudulently relocated to an unknown destination and refused to pick his phone calls.

The counsel alleged that during police investigation Umogbai was arrested and it was discovered that he breached the business contract he had with the complainant.

Ogbobe told the court that the defendant sold some of the vehicles given to him for transportation business and he could not show any evidence of the rice business.

He further alleged that the defendant converted the rice money for his personal use.

The Counsel said the offence contravened the provisions of sections 312, 322, and 309 of the Penal Code Law.

Magistrate Aminu Eri, however, admitted the defendant to bail in the sum of N3million, with two sureties in like sum.

Eri ordered that the sureties must reside within the court’s jurisdiction, reliable with a means of livelihood and identification card, which must be verified by the court registrar.

The magistrate adjourned the case until August 19, for hearing.