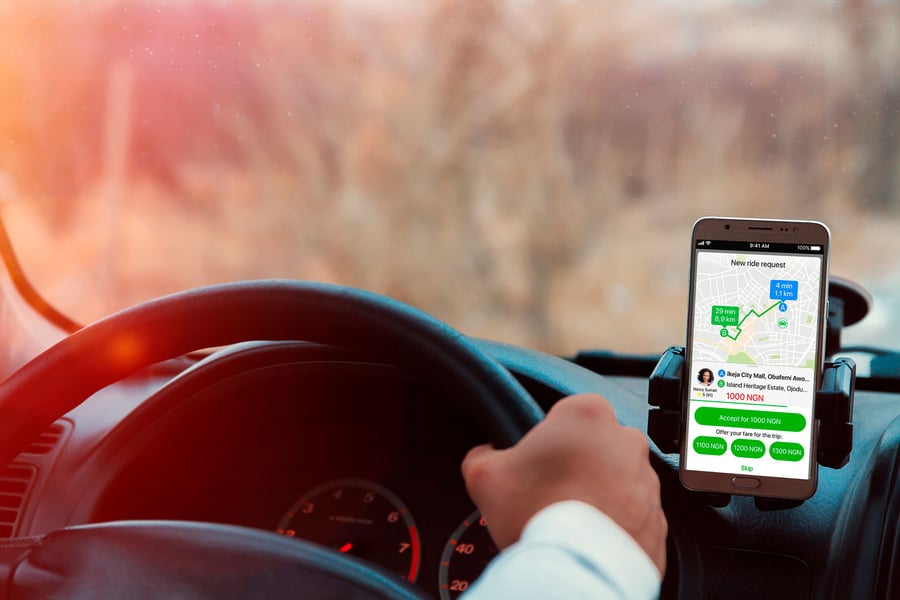 When Adeola Oluwaniyi bade her fiancée, Morenikeji Stephen Oluwaniyi goodbye, it was just like every other day when he would set out to make money with his cab-hailing app and his car for their wedding plans and more. Little did he know that was his last trip.

For a trip that was meant to last less than an hour, Adeola waited until she couldn't wait again. Her husband's number wasn't reachable and she grew apprehensive. 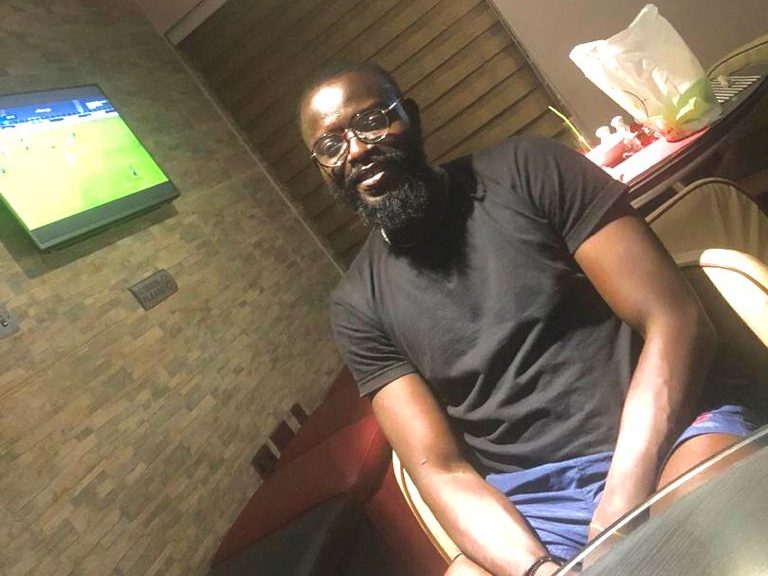 Adeola Oluwaniyi Something was wrong. It was unusual of him. And she was right. He had been murdered and his body dumped under the Abule Egba Bridge, along the Lagos/Abeokuta Expressway.

Speaking to AllNews Nigeria, Adeola said, “So he left that night for a pick-up and the destination was 'Shrine',

"He was supposed to be asleep in preparation for work the next day but he just felt like making some more money for the day, so he agreed to the trip.

“So the fact that he wasn’t supposed to do a long trip and he wasn't back at 12 am, was kind of the first time I would be feeling uncomfortable about his trips.

"His number wasn't reachable and that has never happened because he always charges his phone even while in the car and he needs the phone to get more rides or cancel a trip.

“So I wasn't feeling comfortable with the trip at first because they said they want to take their babe to Shrine and back and nobody ever goes to the shrine and comes back immediately at such a late hour.

"And the fact that when the car was eventually tracked, it was found on a street he has never been before.

“He was my partner and best friend and lover, he cooked, bought drinks, planned to watch Netflix but got a trip for the night.

"I waited and waited for his arrival till the following morning.

“I called his friends, got no positive response. The next day, I reached out to the car insurance company, Beatams, all they could say was I was overreacting because, from their end, they saw nothing unusual.

“I knew something wasn't right, you can't tell me I am overreacting (she responded to the car insurance agent)

"After wasting my time, they finally agreed to track it. I had to go to the confirmed location myself at 2, Oyadeyi Close, Ekoro Road in Abule-Egba.

"When I got there, I saw his car without a plate number and no sign of him. At that spot, I knew something was really wrong”

Adeola took snapshots of the car, called the Nigeria Police Force, and as expected, she was told to pay N20,000 before officers could accompany her to the area. She bargained for N15,000 after which some officers drove to the spot.

“The officers met a mechanic working on the car when they got to the street. Then they asked him for the contact information of the owner of the car.

“Before he called the men who dropped the car, he explained that the ‘owner’ told him he had a minor accident and he needed it repaired. Immediately the supposed owner arrived, the police arrested him and two other people suspected to be his friends.”

After further discoveries by the police, she was notified officially that her fiance died after being hit in the head, and his body was dropped on the Abule-Egba bridge.

The killers have been remanded in Ikoyi Prison, while she and the late Oluwaniyi's family mourn their loss.

Uber, Bolt Drivers/Passenger Insurance Cover And Reaction To The Rising Insecurity Of Drivers

AllNews Nigeria gathered from the experiences of several Uber and Bolt drivers that even though some of these victims are compensated with a token, these drivers still demand better relationships and security.

In 2020, Bolt introduced a trip insurance cover for the safety of passengers and drivers. The insurance, called Bolt Trip Protection, is underwritten by AIICO Insurance PLC in partnership with AutoGenius.

The trip insurance package covers emergency medical expenses, disability and even accidental death. The insurance is said to be available in all the 11 cities where Bolt operates across the country at no cost to passengers and drivers.

In 2019, Uber announced that it had expanded its Partner Injury Protection coverage for driver-partners to include a daily payment benefit at no extra cost to the beneficiaries. In a statement, Uber hinted that a driver is covered from the moment they accept a trip to pick up a rider till the trip ends.

In the case of Morenikeji Stephen Oluwaniyi who was killed on September 5, 2021, Uber promised to pay a token to the family of her fiance but as of the time of filing this report, she is yet to get any update from the company or the family.

When AllNews Nigeria enquired from some drivers about the risks involved in the business, majority lamented the bad roads in Lagos and how men in uniform disguise just to intentionally make them (drivers) fall into their trap just for some stipends.

Hotspots For Attack on Uber/Bolt Driver In Lagos

According to data available online, drivers plying their trade with e-hailing apps have been assaulted not only in Nigeria but also in other parts of the world.

The hotspots for such attacks in Nigeria include among others, Okota, Lekki, Ajah, Oshodi, and Festac.

Findings revealed that many of the crimes committed against these drivers occur at night.

While some areas are prone to insecurity, driving at night might increase the risk of falling into the net of carjackers, thieves, and ritual killers.