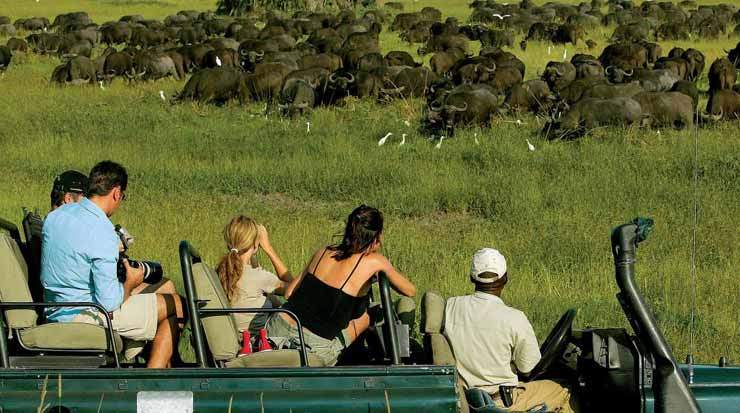 Botswana said on Monday that travel bans imposed against southern African countries over the presence of the new Omicron variant of COVID-19 hurt Botswana’s tourism sector.

The Minister of Environment, Natural Resources Conservation and Tourism, Philda Kereng, said the ban came just as the country prepared for its summer vacation season.

“The restriction is yet another setback for Botswana’s battered tourism industry, which has already taken a beating as a result of the border closure and on-and-off domestic lockdowns over the last year and a half.

“It’s painful because the variant was announced at a time when our economy was starting to recover and the country was registering very low numbers of new COVID-19 cases.

“80 percent of tourism sector workers had received the vaccination,” the minister told a local radio station in Gaborone.

Kereng said the tourism sector was receiving a high volume of bookings with some hotels completely booked for the summer vacation.

She expressed concern that the travel bans came so quickly at a time when the variant was still new and scientists were still assessing and analysing the virus to learn more about it.

She said since the announcement of the discovery of the new variant, Botswana had received cancellations of bookings.

The minister said tourists could consider postponing their trips, rather than canceling their reservations.

Britain and the United States, which account for the majority of overseas visitors to Botswana, have placed southern African states, including Botswana, on a travel red list over concerns about the Omicron variant.

Botswana has so far reported 19 cases of the Omicron variant.