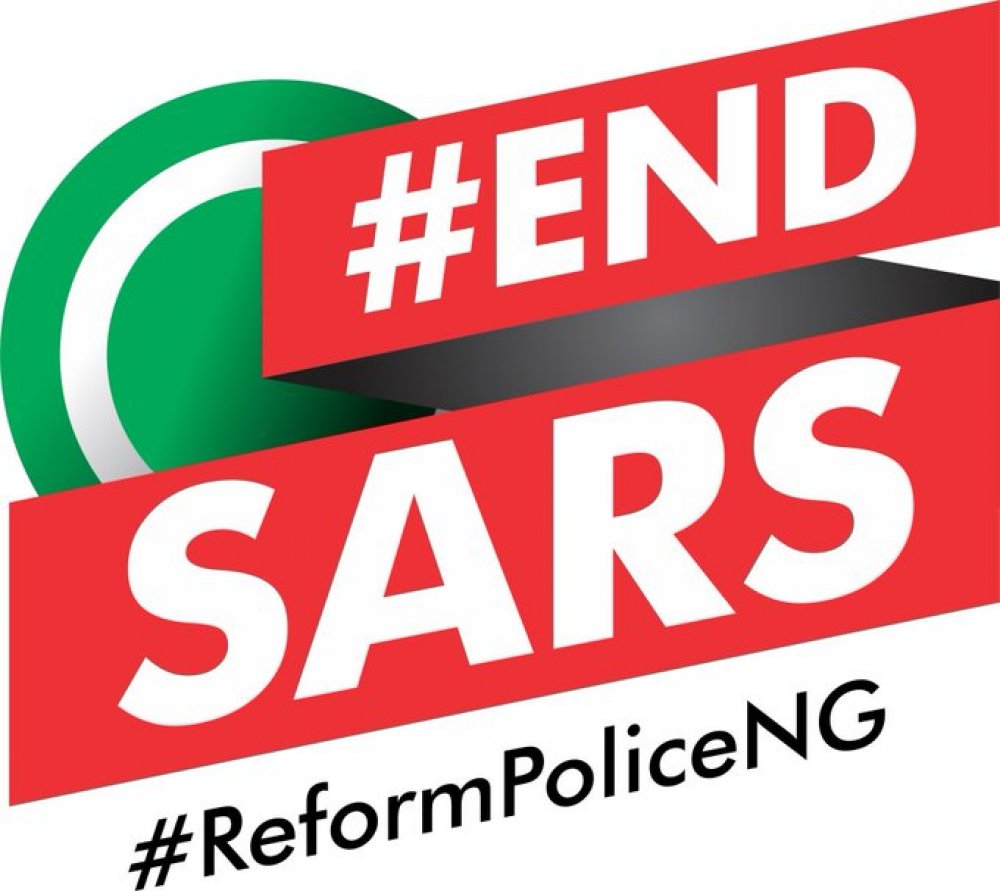 Following the increasing brutal killings of Nigerian youths by men of the Special Anti-Robbery Squad (SARS) unit of the Nigeria Police, Governor Nyesom Ezenwo Wike of Rivers State alongside other concerned Nigerians have called for a reformation or outright dissolution of the Force.

AllNews reports that the call was made via microblogging site Twitter.

Abugu was reported to have died in police custody in Abuja a day after she was arrested by SARS operatives in place of her boyfriend, Afam Ugwunwa, whom the SARS officers came to arrest for an undisclosed offense.

Another recent incident is the killing of two young boys who were reportedly chased to death in Osun.

AllNews reports that SARS has a long history of harassing Nigerian youths and incriminating them by planting evidence in a bid to extort them.

Since SARS became a fully-adapted police unit and social media became a relatively safe space to report incidents, stories of the killings of innocent Nigerians have overshadowed any positive news from the unit. There are many gory tales of their horrific operations targeting innocent Nigerians.

AllNews captured some grievances on Twitter, calling for the reforming or the dissolution of SARS.

According to Governor Wike, "the brutal killing of a young vibrant man in Port Harcourt by men of the SARS unit of the Nigerian Police is unacceptable, we have and will continue to clamor for the reformation or outright dissolution of SARS because they have become a menace to the society."

The brutal killing of a young vibrant man in Port Harcourt by men of the SARS unit of @PoliceNG is unacceptable, we have and will continue to clamor for the reformation or outright dissolution of SARS because they have become a menace to the society. #EndSARS

SARS brutality has become a day to day meal to the poor masses of this country and the Government are doing Nothing about it , they have destroyed many families by taken away their loved ones for no reason and noting is done , i think it's right time the government #EndSARS

Everytime SARS kills innocent people, people call on the government to take action, but the government always turns a blind eye, bodies who are meant to be taking care of our lives shouldn't be killing us. #EndSARS NOW.

Special Anti Robbery Squad(SARS) should have no business where no robbery is going on. SARS should not have any business with people's phones, laptops and personal properties. #EndSARS

SARS is a menace to the society!! SARS has brought tears to many households in Nigeria.

This has to stop!! One of the reasons I stopped driving and gave my car away was because of SARS. They demanded for 500k. I had to beg my life out before they took what I had.?‍♂️?‍♂️#EndSARS

#EndSARS
SARS officers @PoliceNG are getting rich through their brutality. In Nigeria??, it seems that torture is a lucrative business. This is hardly surprising when many of these officers have bribed their way to SARS in the first place.

Violation of property and an abuse of power! They need to start recruiting graduates into the force and not illiterates. Many of em can’t even complete a sentence English language, are these the kind of people we want to prove our rights to? I don’t see that working. #EndSARS