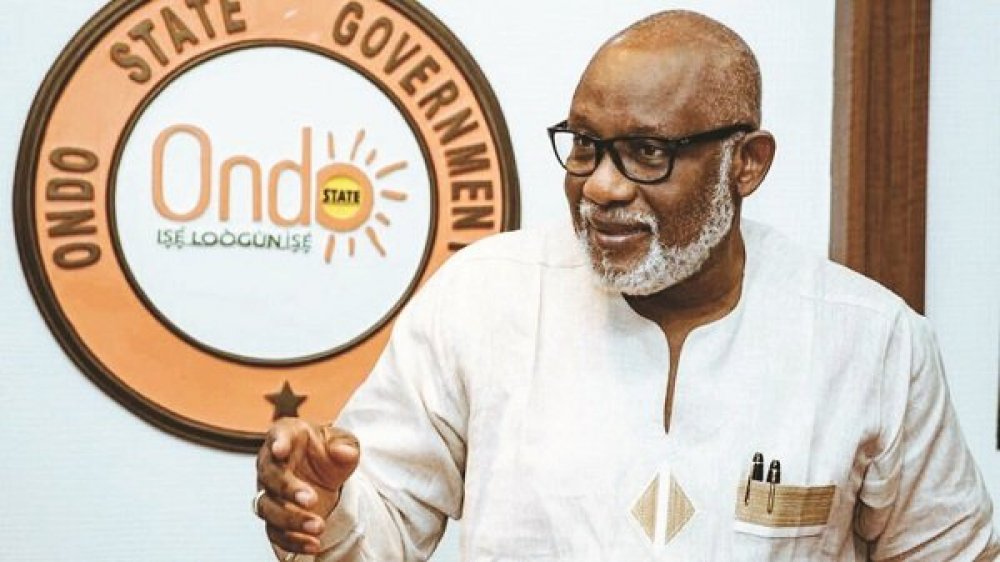 The Ondo State Election Petition Tribunal on Tuesday dismissed the case filed by the candidate of the People’s Democratic Party (PDP), Eyitayo Jegede, in the October 10, 2020 governorship election in the state.

Following the re-election of Governor Rotimi Akeredolu, the candidate of the All Progressives Congress (APC) last year, the PDP candidate challenged the victory in the tribunal.

But the Chairman of the Tribunal, Justice Abubakar Umar, struck out the case file of Jegede for lacking merit.

“The issues raised therein in this petition are settled issues of internal affairs and Management of a political party which this Tribunal has no Jurisdiction,” he ruled.

Akeredolu reacted to the ruling while addressing journalists at the government house in Akure, the state capital on Tuesday.

He expressed gratitude to the tribunal and the people of the state for their support, calling in Jegede to join hands with him in order to move the state forward.

The tribunal had last week announced in a notice that was made available to journalists that the judgment had been fixed for Wednesday.

However, in another notice which was issued on Monday evening by the Tribunal Secretary, the concerned parties in the case were informed that the date has been changed to Tuesday.