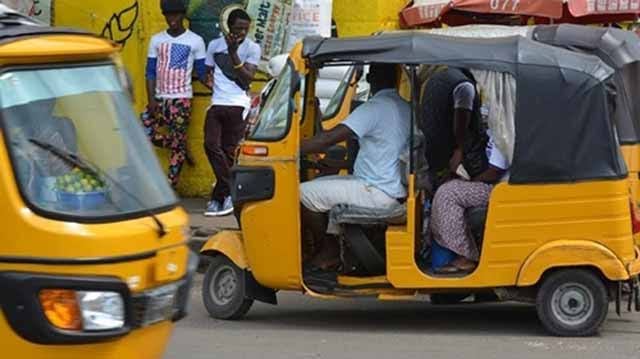 In Gombe State, a 32-year-old tricycle rider, Hallilu Aliyu has been arrested by the State Police Command for masterminding his kidnap for an N500, 000 ransom.

In a statement by the command’s Public Relations Officer, Mary Malum, the case bordered on criminal conspiracy, intimidation, kidnapping and extortion. Malum said;

“The first suspect, Haliru Aliyu was given a tricycle to ride by his sister-in-law. However, the said suspect sold the tricycle for N250,000 without the knowledge of the owner."

“When the owner asked for the tricycle or her money, the suspect failed to bring any. And according to the suspect, on December 30, 2021, the suspect went to his friend’s house, the second suspect named Ahmed Ladan where they criminally conspired and faked a kidnap of the said Haliru Aliyu to extort his elder sister the sum of N500, 000 to enable him to refund the money.”

According to PUNCH the police arrested Aliyu and a 42-year-old Ahmed Ladan who was said to have been arrested based on a complaint received by policemen attached to the State Intelligence Bureau, Gombe. The two conspired and faked a kidnap, to extort a ransom of N500, 000.