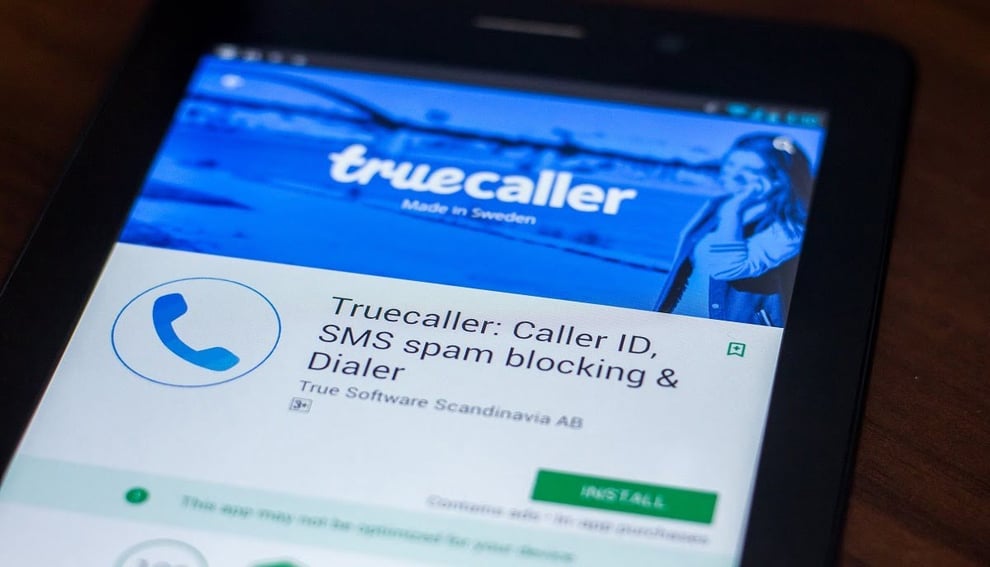 In order to increase call and spam detection, Truecaller on Tuesday updated its iOS app to put the iPhone app's call recognition capabilities on par with those of its Android equivalent.

The update follows some encouraging information about the app's management of user data and privacy from the nation's Supreme Court.

The platform's databases were allegedly "composed of details which have been gathered without consent," according to an investigation from back in March.

The company claimed to have updated the iOS app's code base to better utilise Apple's CallKit API in order to enhance call and spam detection.

The programme could only locally save a small number of spam caller IDs and spam phone numbers on the previous version.

According to Trucaller, the new version of the app can store 10 times larger lists on the phone to more rapidly identify callers.

Additionally, according to Truecaller, as more people utilise the most recent version, the local caller ID list will expand.

For speedier caller identification, the list is updated daily for premium users and every three days for free users.

The trick is that you must go to Settings > Phone > Call Blocking & Identification and turn on all toggles in order to activate services like calling other Truecaller users, recognising verified business calls, spam calls, previously searched numbers, and so forth.

Only the iPhone is affected by this, as Android users do not have to go through the same configuration steps.

Unfortunately, Truecaller doesn't provide any toggle-feature mapping, so your only options are to enable every function or use a trial-and-error approach to find the right ones.

Truecaller asserts that it provides a quicker experience even on older iPhone models, dating as far back as the iPhone 6S, by rewriting the code.

The company boasts that it has reduced the size of apps by 30% overall and increased speed on most iPhone models by 50%.

In contrast to the previous version, which had iOS 13.0 as the minimum need, the upgraded software (version 12.0) also needs your iPhone model to run iOS 14 or later.