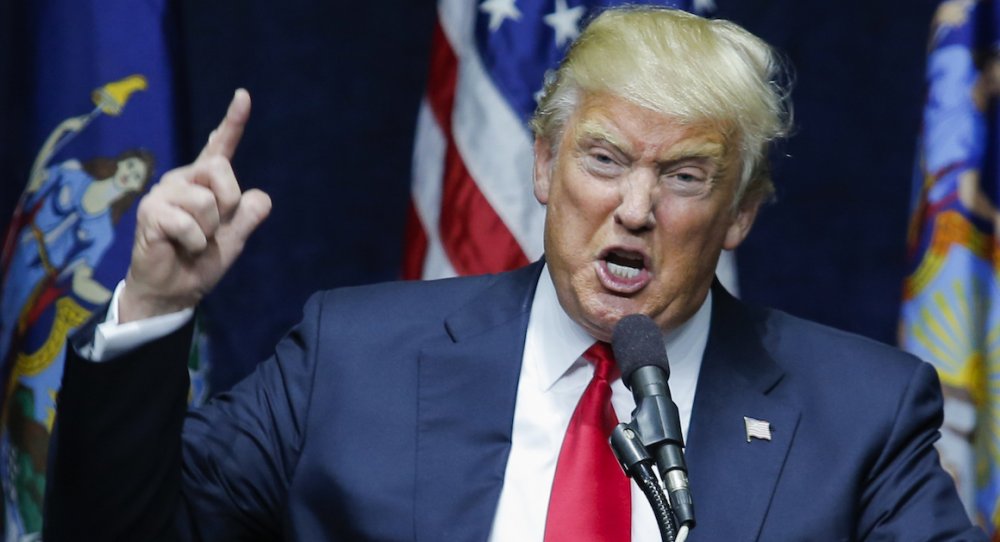 Yet to concede, US incumbent President Donald Trump has shifted the blame of his election loss to pharmaceutical company Pfizer, claiming "Big pharma ran millions of dollars of negative advertisement" against him during the election.

Trump, who lost to Democratic candidate and President-elect Joe Biden, continues to claim that the election was rigged against him.

He said that pharmaceutical brands Big Pharma and Pfizer had meddled in the business affecting his reelection.

He said, "Big pharma ran millions of dollars of negative advertisements against me during the campaign – which I won, by the way, but you know, we’ll find that out. Almost 74 million votes.

He said that the pharmaceutical companies delayed the results of their vaccine trials until the election results were announced.

"Sure the Democrats would have found the ballots someplace.

"These corrupt games will not deter us from doing what is right for the American people.

"Pfizer and others, who are way ahead on vaccines."

Lawmakers In US Push For Cannabis Decriminalisation

China Is A Threat To Democracy, Freedom Globally - US Intell...

Past US Leaders To Take COVID-19 Vaccine Publicly

'Our Election Is Under Coordinated Assault And Siege' - Trum...