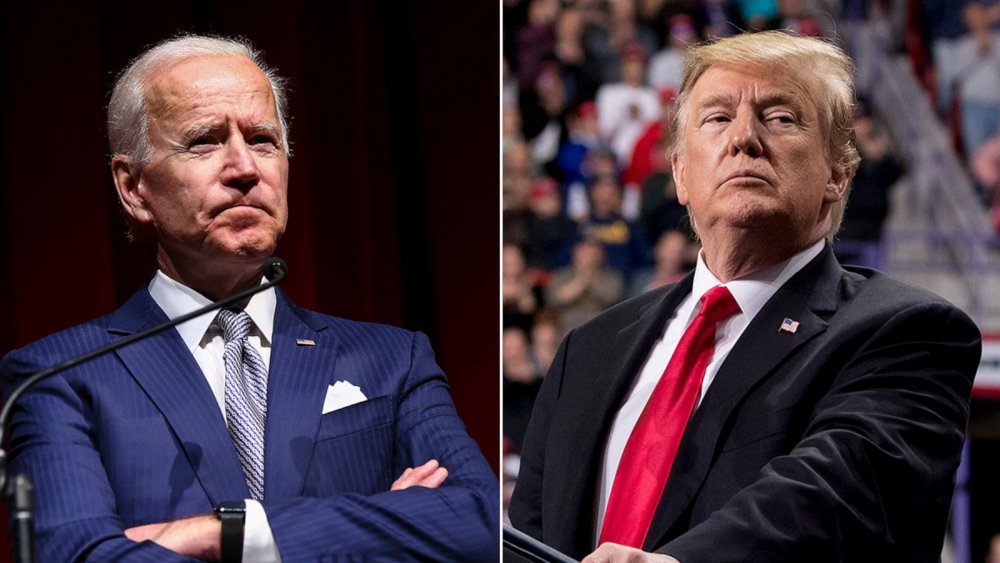 Incumbent Donald Trump has been accused by President-elect Joe Biden of sending "incredibly damaging messages" about the functions of democracy.

Biden said that he (Trump) has been sending “incredibly damaging messages being sent to the rest of the world about how democracy functions."

Biden went on to say that he is "confident" that Trump knows that he has lost the election and that he "is not going to be able to win".

He said, “It’s hard to fathom how this man thinks. “I’m confident he knows he hasn’t won, is not going to be able to win and we’re going to be sworn in January 20th.”

Trump is yet to concede to the winner of the November 3 election.

Biden swept the Electoral College with 306 votes, while Trump trailed with 232, losing five states that Trump took in 2016.

Describing Trump's call to Michigan Republican lawmakers to the White House, despite the withdrawal of the suits, Biden said that it was “another incident where he will go down in history as being one of the most irresponsible presidents in American history.”

A Trump critic and Republican senator Mitt Romney said that Trump has resorted to  “overt pressure on state and local officials to subvert the will of the people and overturn the election.”

“It is difficult to imagine a worse, more undemocratic action by a sitting American president.”

Lawmakers In US Push For Cannabis Decriminalisation

China Is A Threat To Democracy, Freedom Globally - US Intell...

Past US Leaders To Take COVID-19 Vaccine Publicly

'Our Election Is Under Coordinated Assault And Siege' - Trum...