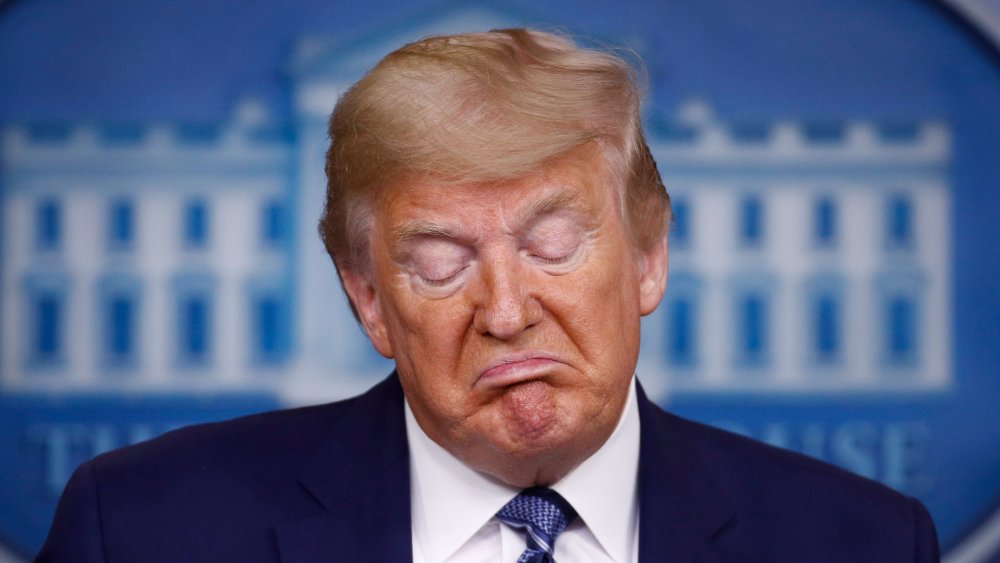 Shares and oil prices responded negatively to the announcement of the United States President, Donald Trump, contracting coronavirus earlier today. Trump had been outspoken against the use of masks, playing down the significance of COVID-19 before he began to use masks following criticism of the way he's handling the pandemic.

Before it was revealed that Trump contracted COVID-19, the White House had disclosed that one of Trump's aides, Hope Hicks, had contracted the virus. Hours after, Trump also announced that he and Melania, US first lady, were in quarantine after also testing positive to COVID-19.

The announcement hit the US and international market negatively, as US stock futures and Asian shares fell today, Friday. While the future for both the S&P 500 and the Dow industrials were later trading at 1.2 percent lower for several hours, but had initially contracted at nearly 2 percent.