Trump To Ban TikTok In U.S See Why 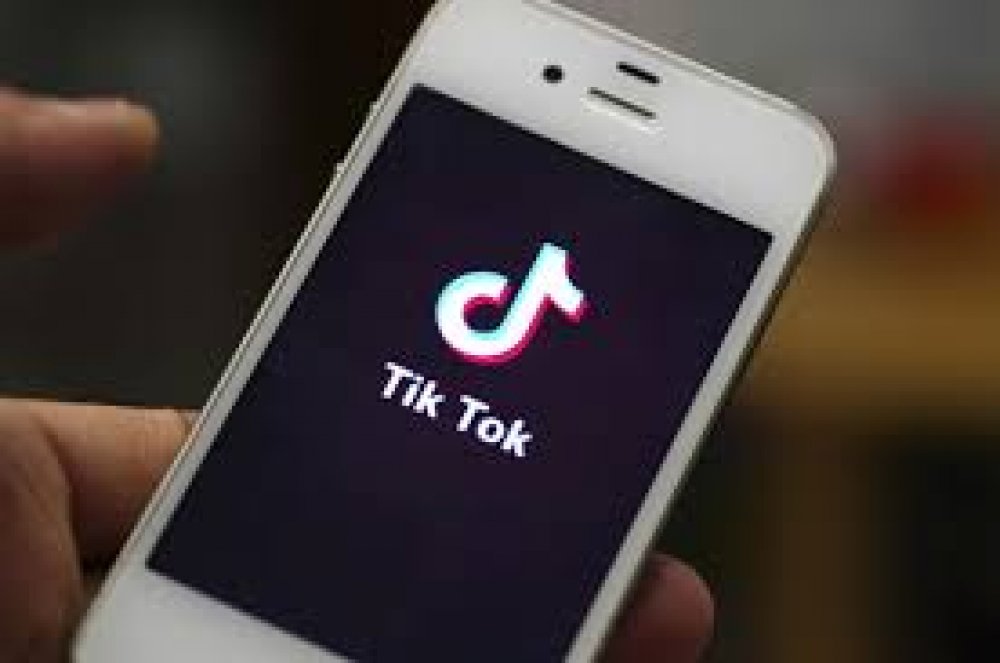 President Donald Trump is expected to follow the pathway of Indian government in the banning TikTok from the United States.

According to reports, Trump disclosed to journalists that he could sign an executive order as early as Saturday.

His words; “As far as TikTok is concerned, we’re banning them from the United States,” .

Recall the India’s Ministry of Electronics and Information Technology banned TikTok along with 58 other Chinese apps stating a threat to the sovereignty and security of the country on 29 June.

The ban followed the military clash between Indian and Chinese troops in a disputed territory along their shared border in Ladakh.

US security officials have expressed concern that the app could be used to collect the personal data of Americans.

According to BBC,TikTok in a post denied accusations that it is controlled by or shares data with the Chinese government.

"We are not political, we do not accept political advertising and have no agenda - our only objective is to remain a vibrant, dynamic platform for everyone to enjoy,"

"TikTok has become the latest target, but we are not the enemy." Kevin Mayer said

How Jeff Bezos Made Double Of Aliko Dangote's Wealth In One ...