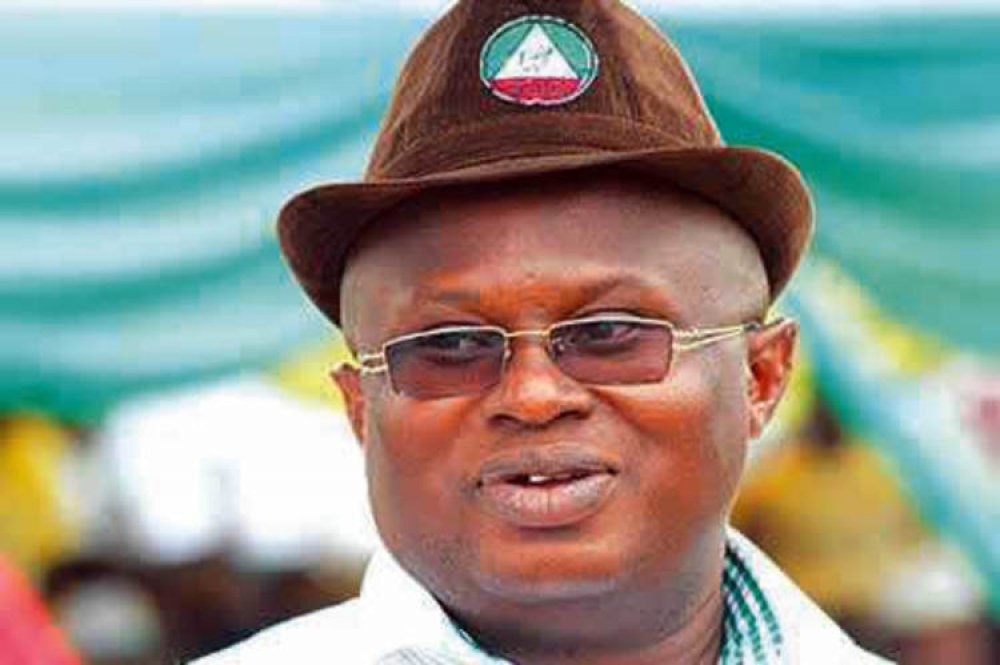 Onuegbu, who was an economist and former TUC chairman in Rivers State was said to have passed on in the early hours of Saturday after a brief illness.

The State Chairman of the Nigerian Labour Congress (NLC), Beatrice Itubo, who confirmed Onuegbu’s death said the NLC was informed about the incident on Saturday morning.

According to Itubo, she said, “Yes, it is true. Early hours of this morning they informed us and we also sent people and we went to confirm.

“It is really terrible. I didn’t hear that he was sick. It is just this morning somebody told me that he had a headache and went to the clinic and they were taking care of him, then suddenly early hours of this morning he gave up the ghost.

“It is really terrible. This is happening at a time when Chika Onurgbu’s boldness and bravery are needed most. We have very unfriendly administrations this period, both in the public and private sector.

“Each time we are faced with some of these terrible situations he is one of the people that will stand out and also speak out his mind. It is really devastating that this kind of thing is happening at this time.”

However, this online news medium understands that Onuegbu, an indigene of Rivers State has been an active labour leader and public commentator within the State and Nigeria as a whole.