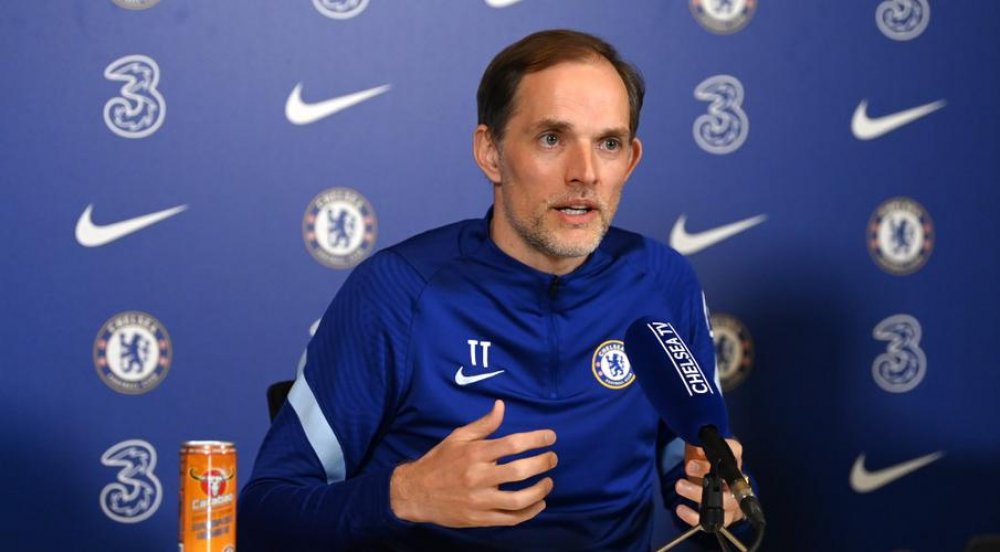 Thomas Tuchel's Chelsea may have two-shot to jeopardize Manchester City's bid for an unprecedented quadruple -- but can end the chase as early as Saturday, when the two sides clash in an FA Cup semi-final.

In-form Chelsea will fancy their chances at Wembley in a match that could serve as a prelude for the Champions League final.

Leicester take on Southampton in front of returning fans in the other semi, while there is a clutch of Premier League matches that will influence the outcome of the top-four race and the relegation battle.

Leicester are hoping to reach the FA Cup final for the first time since 1969 in front of fans -- with the semi-final serving as a test event for the return of supporters after the coronavirus shutdown.

Wembley will welcome 4,000 spectators for the Leicester v Southampton match on Sunday but they will be a mixture of local residents and key workers.

Pep Guardiola said after Wednesday's victory against Borussia Dortmund that sealed their place in the Champions League semi-finals that he and his players would drink some "good wine".

The Catalan manager will hope for another reason to celebrate at Wembley this weekend but will be wary after 10-man Leeds handed them a rare league defeat last week.

Chelsea, revitalised under Tuchel since he replaced Frank Lampard in January, will pose a formidable threat to City and their dreams of winning four trophies.

The club have suffered just two defeats under the German -- including the 1-0 loss to Porto in the second leg of this week's Champions League quarter-final -- and are in the battle for a top-four place as well as silverware.