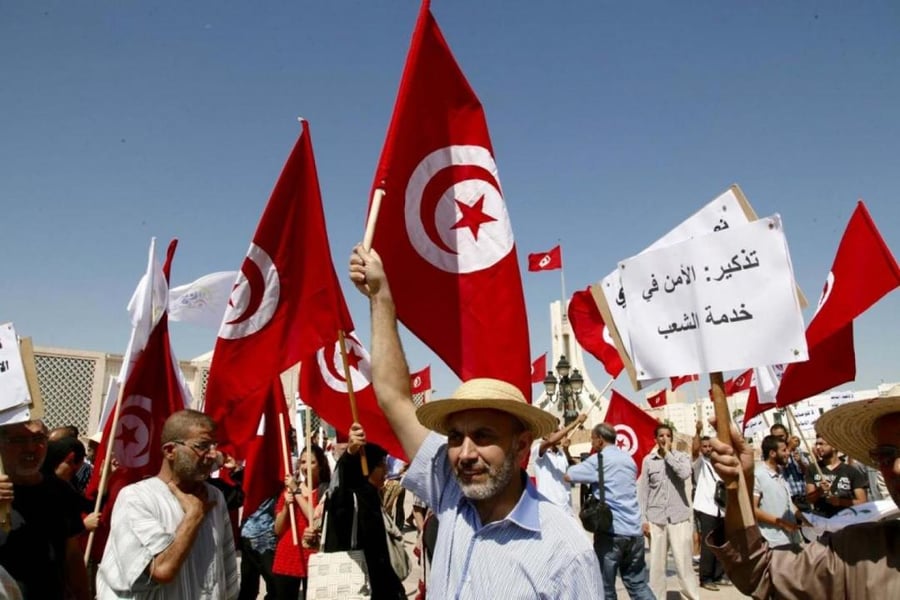 Tunisian judges have launched a week-long strike in protest at President Kais Saied’s interference in the judiciary.

This comes days after he sacked 57 of their colleagues, accusing them of corruption and protecting terrorists.

The strike began on Monday and is the latest in a series of escalating moves by Tunisia’s politicians, institutions and civil society as the country’s political crisis deepens.

Saied, who dismissed the country’s elected parliament and seized executive power last July, issued a new degree extending his rule over the judiciary.

Aljazeera claimed on Monday that the judges accused Saied of laying off judges without the slightest recourse to disciplinary procedures in an affront to the constitution.

Mourad Massoudi, Head of the Young Judges Union, said on Monday that the strike started today in all courts across the country, and appears to have been widely observed. He added that courts will stay open for terrorism cases.

Saied is now planning a referendum on July 25, where Tunisians will vote on a new constitution.

He has also said that the Tunisian parliament will remain suspended until Tunisians vote for a replacement assembly on December 17, 2022.