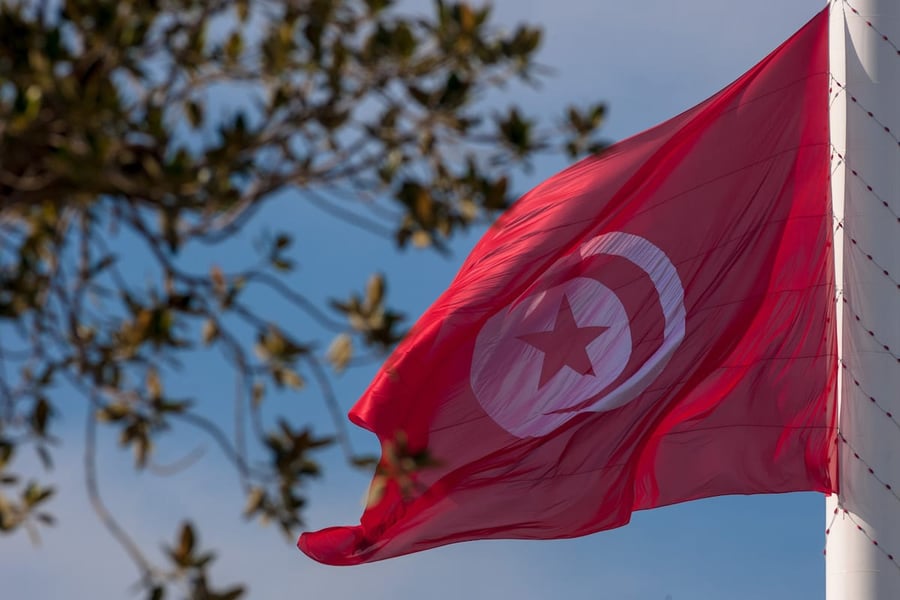 The Tunisians for Democracy Coalition, on Sunday, rejected a presidential decree to amend the basic law of the country's election commission.

The coalition was saying the decree completely cancels the commission's independence and represents a departure from the constitution.

The coalition, which includes human rights activists and politicians who oppose the decisions taken by President Kais Saied on July 25, said in a statement that the presidential decree consolidates the de facto authority, and strips credibility from any future election.

The coalition said in a statement; "The unconstitutional decree represented an announcement that Saied would put take control of the electoral commission and grant its members absolute immunity for the next four years."

"This represents a clear indication of his true intentions regarding his electoral calendar, which includes a referendum and legislative and presidential elections supervised by his independent supreme electoral authority."

The statement added that, "the system of autocracy continues to expand and devour constitutional institutions and independent bodies."