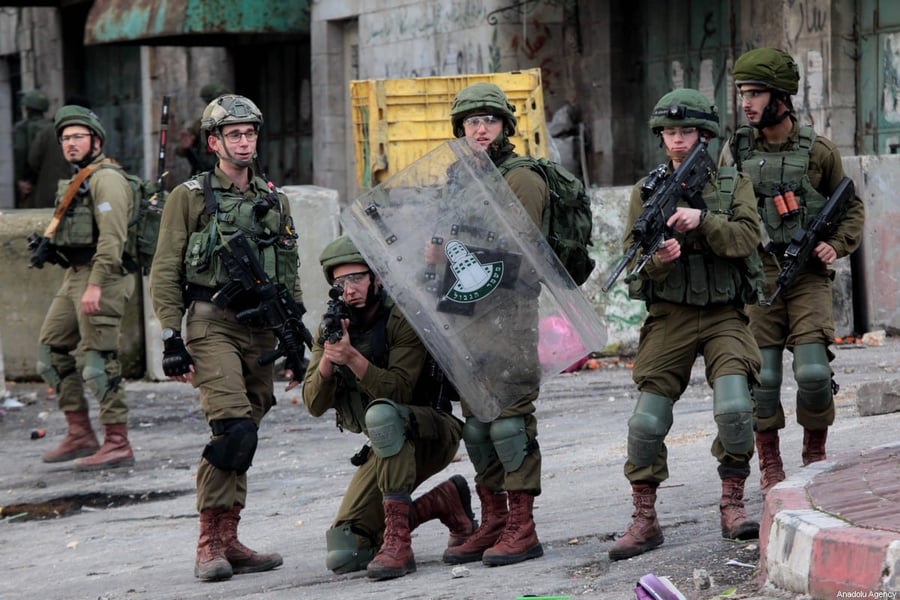 The Tunisian Police raided an industrial facility in the city of Sousse and detained ex-Prime Minister Hamadi Jebali.

According to a report by the Daily Sabah on Saturday, the police seized the phones of Jeabli and his wife, who was with him when he was detained, and was taken to an unknown location.

His family said that the police claimed Jebali was detained because he does not hold an ID card, noting that the authorities refused to renew his ID and passport months ago.

Wahida Jebali, the wife of the former prime minister, said that a large number of security services raided a private industrial facility owned by the Jebali family.

Reuters reported his lawyer stating that Jebali was detained on suspicion of money laundering.

His lawyer said; "Jebali told us he will not answer the investigators' questions, and he entered into a hunger strike as the issue has a political motivation and nothing to do with money laundering."