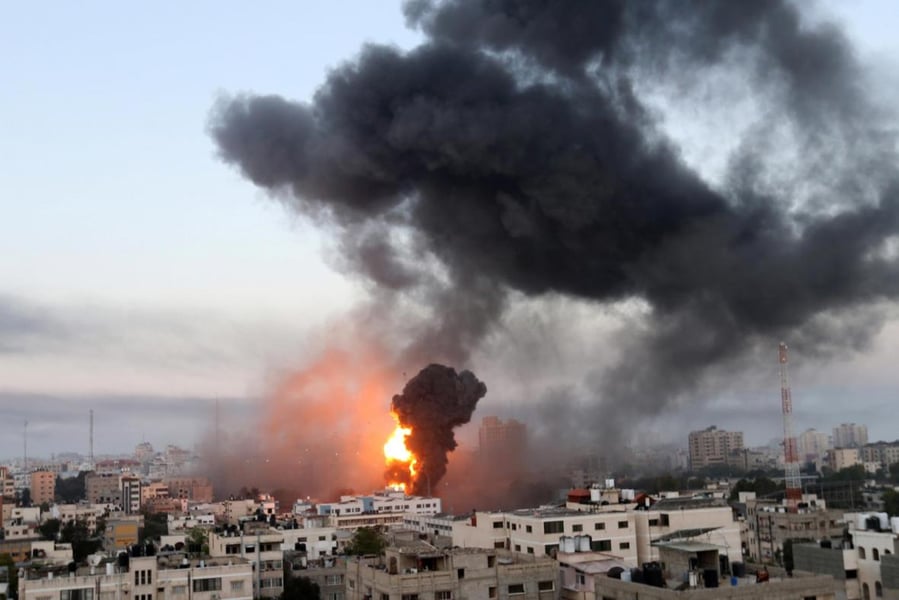 The Turkish Foreign Ministry expressed sorrow over the blasts that killed one person and injured many others.

"We condemn this terrorist attack targeting civilians, wish a speedy recovery to the injured and extend our condolences," the ministry said in a statement.

It voiced Turkey's "deep concern" about the recently escalating tension and loss of lives in Jerusalem and the West Bank.

Two explosions rocked West Jerusalem on Wednesday, according to Israeli police. An Israeli was killed and at least 14 others injured in the suspected bomb attack, authorities also said.

The explosion went off near a bus stop along a highway leading out of the city that is usually packed with commuters.

While the cause was still being determined, the incident came as Israeli-Palestinian tensions are high, following months of Israeli raids in the occupied West Bank prompted by a spate of deadly attacks against Israelis that killed 19 people.