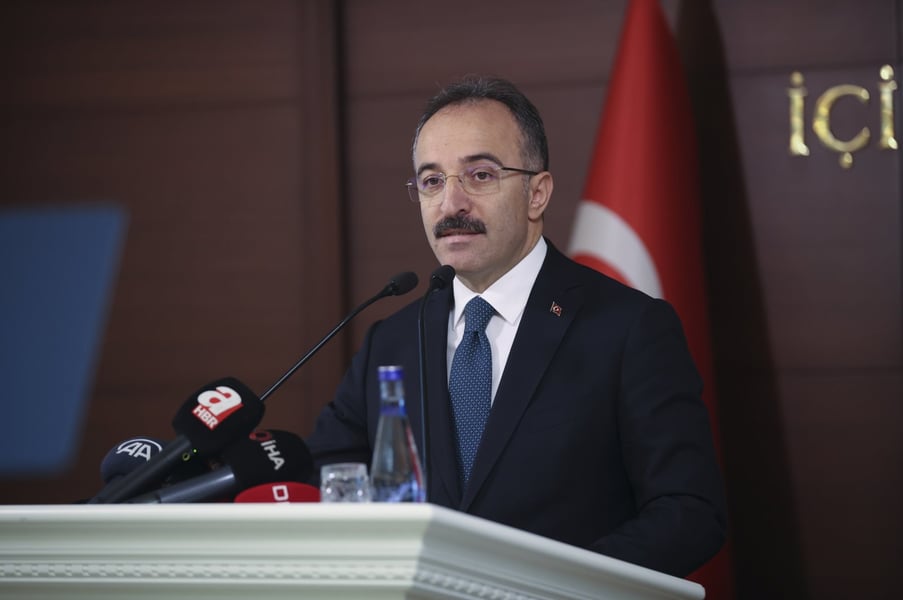 103 terrorists were eliminated in November in Turkey and 17 terrorist plots were foiled, according to Deputy Interior Minister Ismail Çataklı.

Turkish security forces conducted 11,868 operations, 11 of which were major and 50 of which were medium-scale, in the countryside against the PKK terrorist organization.

Çataklı said on Monday that Turkey also led 1,205 operations against the cell formations and accomplices of all terrorist organizations across its provinces in November.

Seventy-eight of the terrorists were members of the PKK, 24 belonged to Daesh and one was a member of a leftist terrorist group.

Two of them were also on Turkey’s grey list of wanted terrorists, Çataklı added.

Of those detained, 840 belong to the PKK, 991 were members of the Gülenist Terror Group (FETÖ), 259 belong to Daesh and 20 belong to a leftist terrorist group.