Turkey Extends Troop Deployment In Libya For Another 18 Months 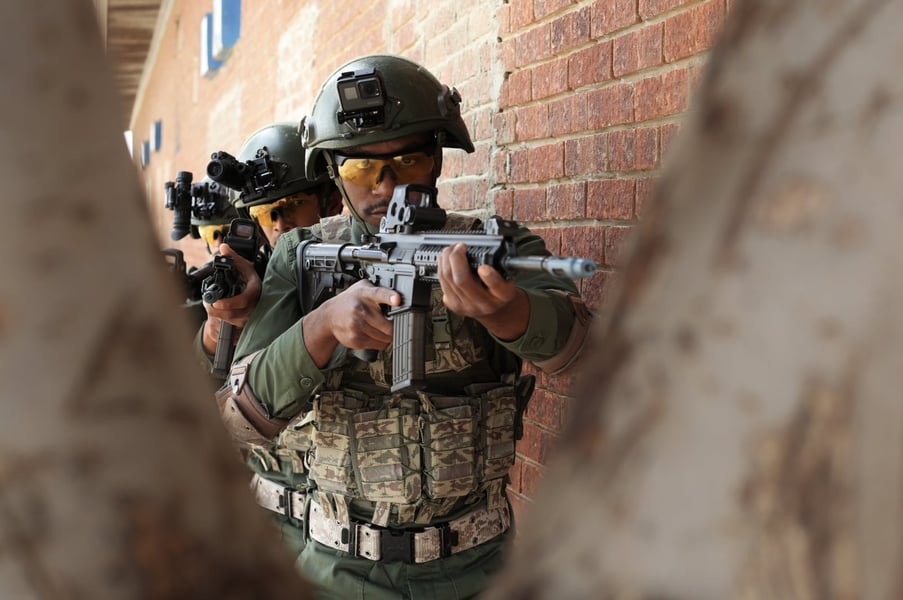 Turkey on Tuesday ratified to extend its troop deployment in Libya for another 18 months.

This is as the North African country is still far from reaching a political solution to the decade-long crisis.

The motion was submitted by the Turkish Presidency in light of a request for military assistance by Libya's government.

According to the Daily Sabah, the motion reads; "Turkey continues its strong support for the protection of the sovereignty, territorial integrity and political unity of Libya, the establishment of a permanent cease-fire in the country, and the efforts of political dialogue that will ensure national reconciliation.

"Political uncertainty that arose after the failure to hold the elections scheduled for Dec. 24, 2021, in Libya jeopardises the tranquility established on the ground and poses a serious obstacle to achieving permanent stability."

Parliament first allowed the deployment of troops in Libya for one year in January 2020.

The mandate was extended for another 18 months until July 2022.

Turkey and Libya have seen closer ties in recent years, especially after the signing of security and maritime boundary pacts in November 2019.

Also, Turkey suggests that an election reflecting the will of the Libyan people should be held for the establishment of a long-lasting and stable government in the country.