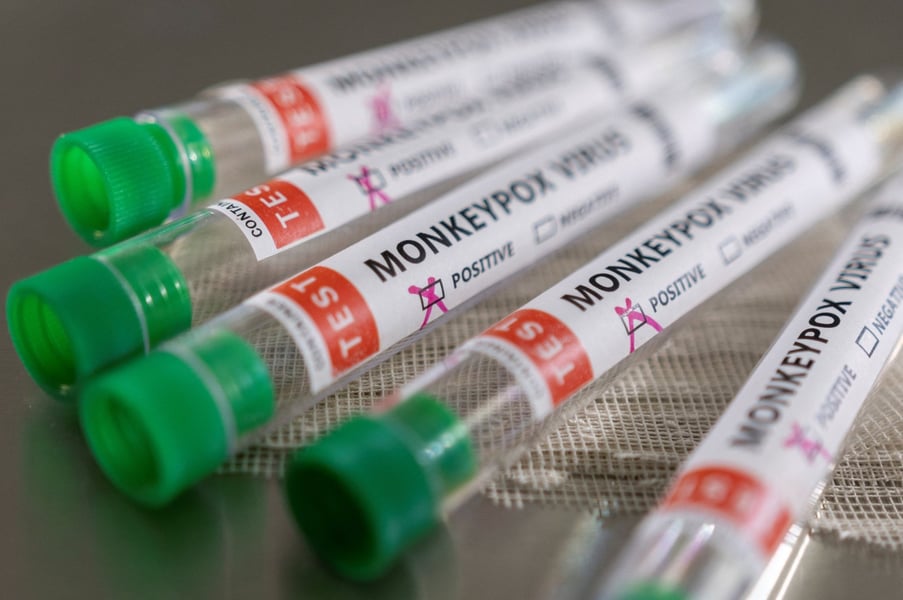 The minister added: “Contact tracing work was conducted and no other cases were encountered."

The World Health Organisation (WHO) had on Wednesday appealed for vigilance to ensure monkeypox does not spread among more vulnerable groups, such as children.

The WHO called for broad data collection and sharing on how well vaccines work against the virus.

WHO chief scientist Soumya Swaminathan called for very careful studies of the vaccine in different population groups and also to ensure that children, pregnant women and the immunosuppressed are considered for inclusion in these trials.

As of June 22 this year, 3,413 confirmed monkeypox cases and one death have been reported to the WHO, from 50 different countries.