Turkey Urges Germany Not To Take Sides In Row With Greece 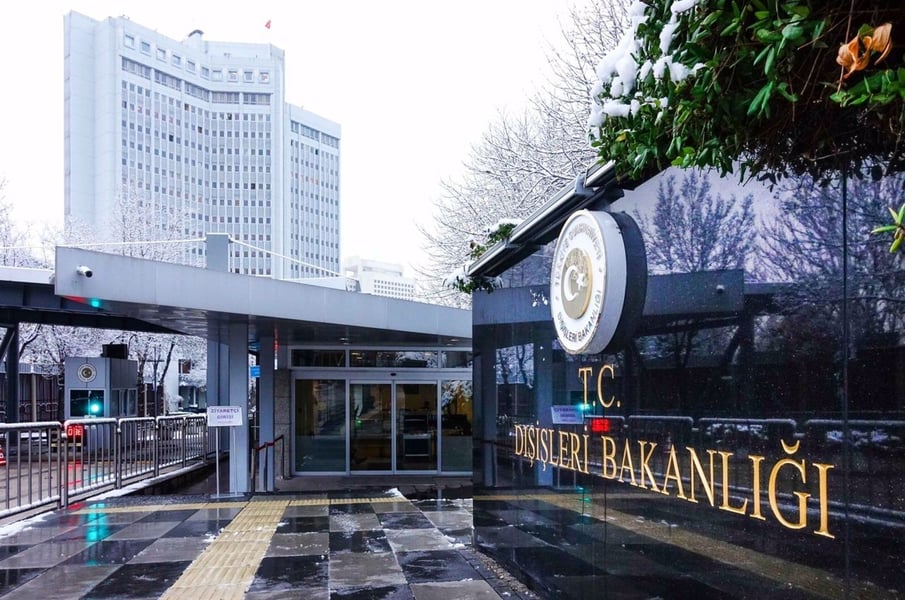 Turkish Foreign Ministry has said Germany should not take sides between Turkey and Greece, which have been recently experiencing increasing tensions due to disputes over territorial limits as well as the status of islands in the Aegean.

The Foreign Ministry said this on Thursday and called the remarks made by a German Foreign Ministry spokesperson regarding Greece's unlawful claims on the disputed issues between Greece and Turkey unfortunate.

German Foreign Ministry spokesperson Christian Wagner had on Wednesday said that recent statements by the Turkish government do not help the constructive dialogue and stability in the region.

Responding to the remarks, the Turkish Foreign Ministry said in a statement that the; "Baseless allegations by the German spokesperson are unacceptable.

"We would like to remind the German spokesperson that despite the invitations to the bilateral and NATO Confidence-Building Measures meetings, it is not Turkey that has not responded for a year and has announced that it has frozen these meetings using the latest tension in the Aegean as an excuse."

The ministry called on Germany, which claims to make efforts for dialogue not to take sides in the disputes between the two allies, not to be an instrument to the lawlessness of other countries, and not to make biased comments on the areas and issues in which it has no authority and responsibility.