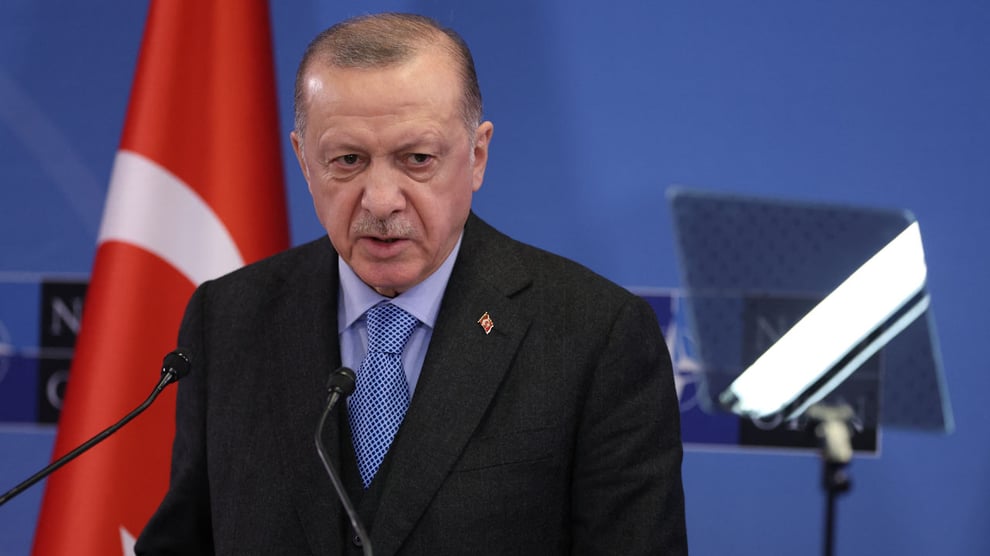 Turkish President Recep Tayyip Erdogan on Saturday warned Greece it would pay a heavy price if it continued to harass Turkish planes over the Aegean.

Erdogan reportedly said; “Hey Greece, take a look at history. If you go further, you will pay a heavy price.

“We have only one word to tell Greece: Do not forget Izmir (Smyrna in Greek).

"Your occupation of the islands does not bind us.

“When the time comes, we will do what’s necessary.

"As we say, we may come suddenly one night."

Turkey has in recent months complained of what it calls provocative actions by Greece, saying such moves undermine peace efforts.

The two countries have long-standing sea and air boundary disputes which lead to air force patrols and interception missions mostly around Greek islands near Turkey’s coastline.

Turkey says Greece is stationing troops on islands in the Aegean Sea in violation of peace treaties signed after World Wars I and II.