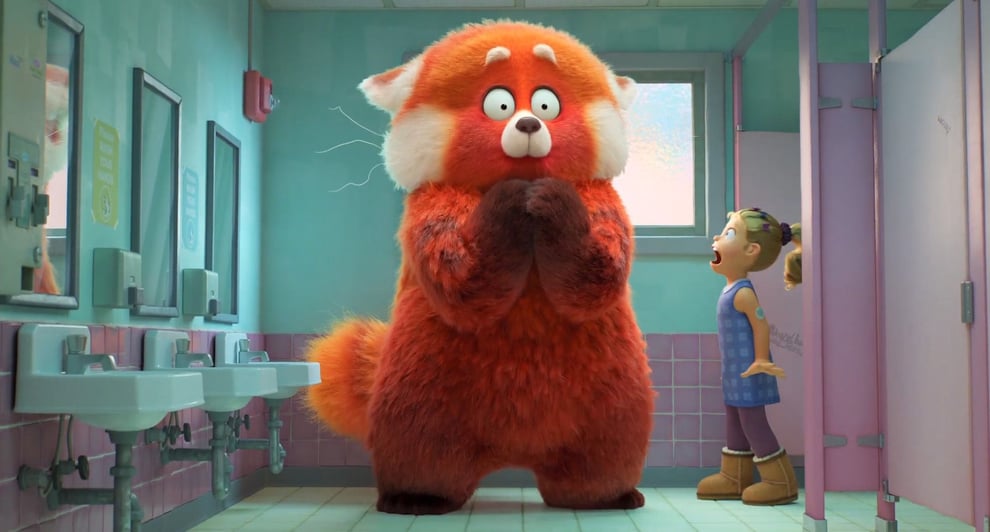 Funky, exciting, daring, and unabashedly funny, Turning Red is a roller coaster of emotions that ranks as one of Disney/Pixar's best in recent years.

Director Domee Shi helms this film about 13-year-old Meilin 'Mei' Lee (voiced by Rosalie Chiang), a girl whose life is altered forever when she begins to change into a giant panda due to extreme emotions.

The Mouse House has brought joy to many lives since they began making animated features many years ago, and collaborating with Pixar has always proven to be a wise decision.

This time, the two companies tackle a very important subject matter; the challenges of being a teenager and how an overbearing parent must face the fact that her daughter is finally growing up.

I watched the trailers and I daresay they do not do this movie justice. There is a whole lot that the viewer is treated to and the overall package is guaranteed to give animation fans something to remember.

The heroine Mei has always been doted over by her mum Ming Lee (Sandra Oh) who refuses to let her precious child out of her sight. The former is a straight-A student who has to abide by many rules and bring honour to her family. 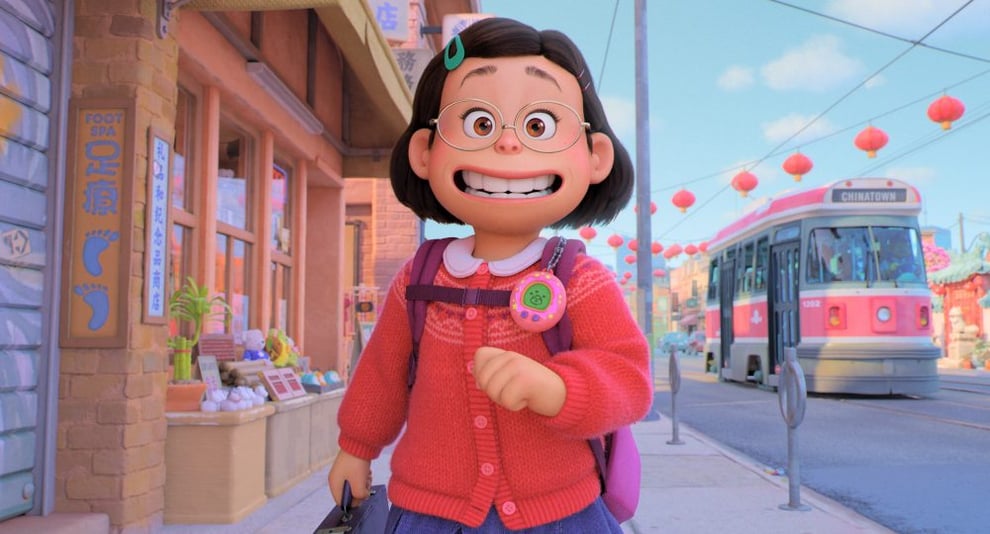 As we all know, becoming a teenager means raging hormones, breaking the rules, and defying your parents. Add turning into a giant creature to the mix and what you get is pandemonium and a girl who craves normalcy above all else.

One thing that makes Turning Red stand out is that its conflict isn't just a girl coping with something she doesn't want to become. It's also about a child wanting to come out from the lingering shadow of confinement into the endless possibilities that come with being a grownup. 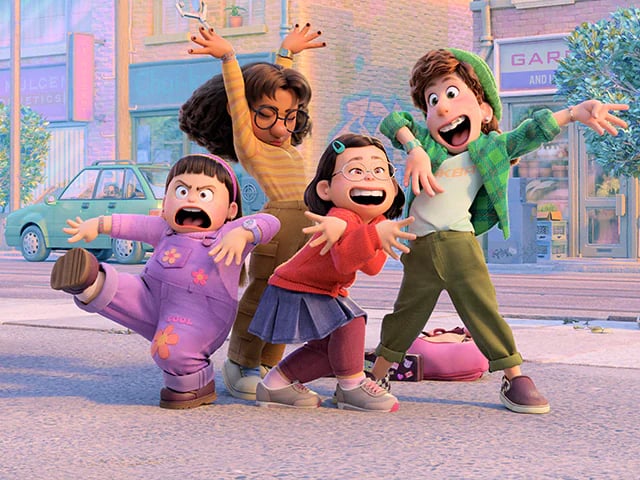 Mei's struggle as a teenager is well-portrayed but it is her conflict and relationship with her mother that makes this film so endearing, in my opinion.

The protagonist's journey to conquer the beast within leads to a path she never dreamed of; an epic confrontation with her mother where she literally gets to see a side of her parent far scarier than anything she could have ever imagined.

I'm very picky when it comes to character designs in animated flicks but given what I saw in Luca, I decided to not judge this film on that. 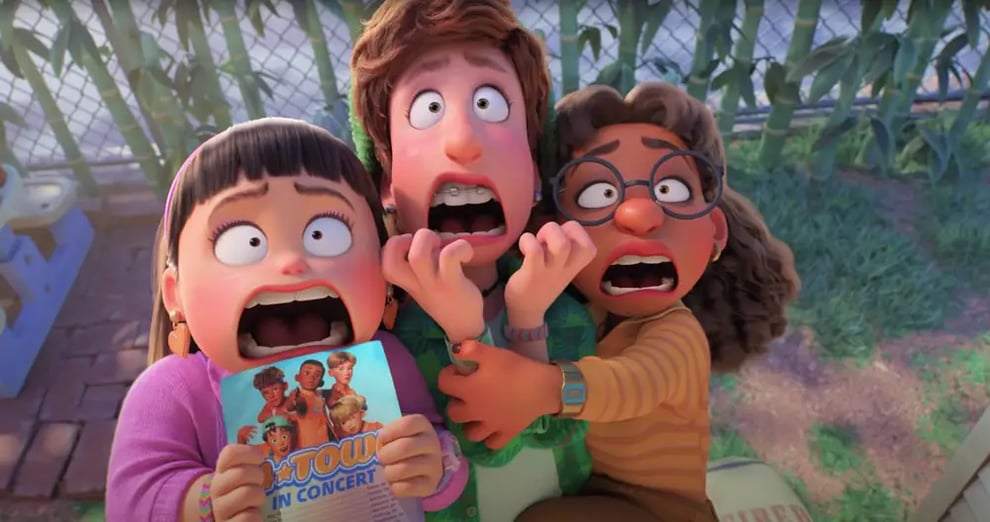 As is the case with Luca, the animation here is cool, colourful, and sharp. The vocal performances from the actors are amazing (special commendation to Chiang and Oh) and the story sometimes goes in ways you least expect.

There is a lot more I want to say but I will keep a lid on it so as not to deprive fans of the joy and thrills I experienced seeing this. 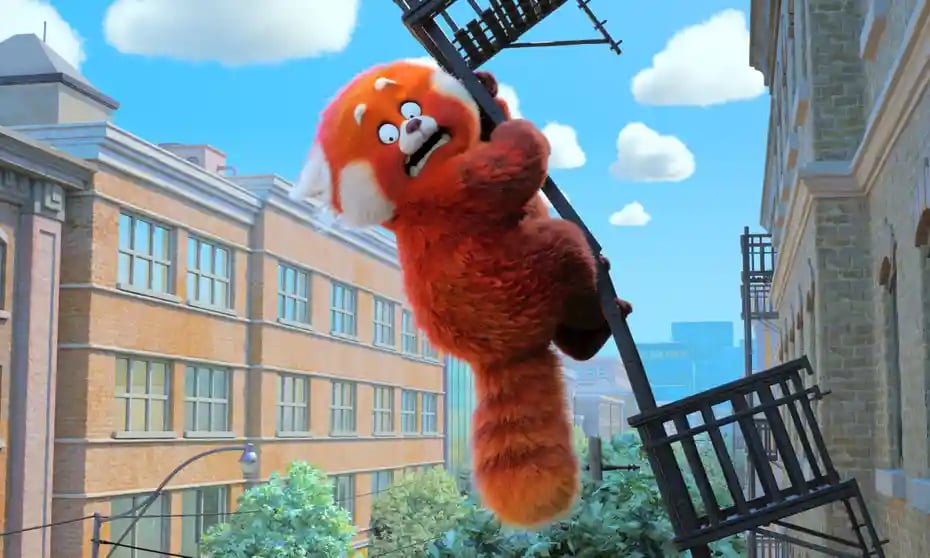 If you love Disney/Pixar collaborations then Turning Red is a film you don't want to miss. It sucks you in with relatable characters, amazing visuals, a resounding message, and unforgettable humour.

For me, this movie is the total package and is highly recommended by me. 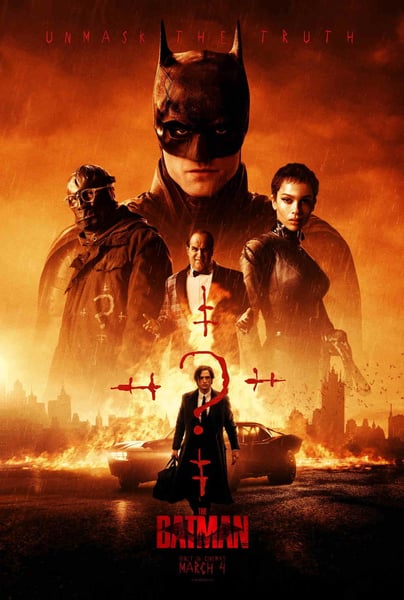 An actress known for starring in a Disney animated film.