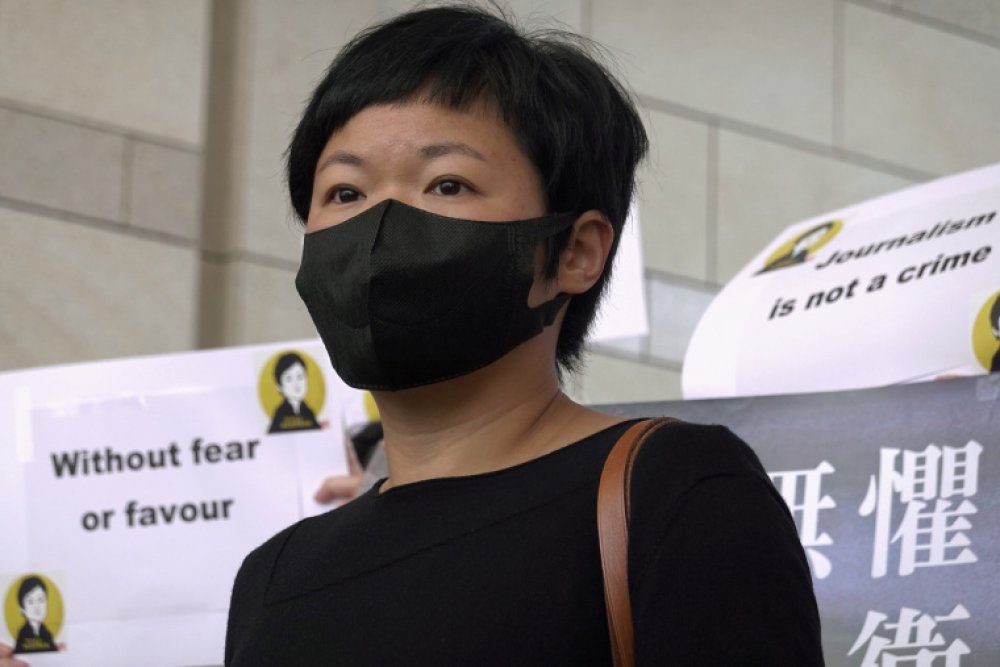 A Hong Kong television producer was found guilty of making false statements to obtain vehicle ownership records as she investigated a 2019 attack on pro-democracy protesters, the country's local media reported on Thursday.

Producer Bao Choy was fined 600 Hong Kong dollars (773 U.S. dollars) for the incident linked to her research into “Who Owns the Truth,’’ an episode of a documentary, Hong Kong Connection.

The episode was broadcasted by Radio Television Hong Kong (RTHK) in July 2020.

The documentary investigated the Yuen Long attack of July 21, 2019, in which a 100-strong mob wielding makeshift weapons launched an unprovoked attack on protesters.

The protesters were waiting for trains to return home after a demonstration in the area.

Dozens, including a pregnant woman, were injured and the police came under criticism for being slow to arrive at the scene.

According to RTHK, the producers sifted through a large amount of surveillance footage and vehicle records to identify people believed to have participated in the attacks.

West Kowloon Court Magistrate, Ivy Chui, said that the public could obtain vehicle ownership records to use for legal matters, vehicle purchases, or other transport or traffic-related matters.

The magistrate, however, said Choy had made “false statements,’’ knowing the records would be used for reporting, HKFP reported.

The documentary used closed circuit footage from nearby businesses to identify individuals suspected to have taken part in the attacks, according to HKFP.

However, the management rejected the award, citing a “transition’’ period as the reason

The government in February conducted a review of RTHK, finding deficiencies and lack of transparency when handling complaints, resulting in the replacement of its head of operations.

“Who Owns the Truth was aired on July 13, 2020, and received 1.5 million views on YouTube, according to Hong Kong Free Press.

The watchdog Reporters without Borders on Tuesday accused the government of leading an intimidation campaign against RTHK, with the aim of restricting its editorial autonomy.