TVC: Lady Of Your View Provides Update On Safety After Mob Attack On Station 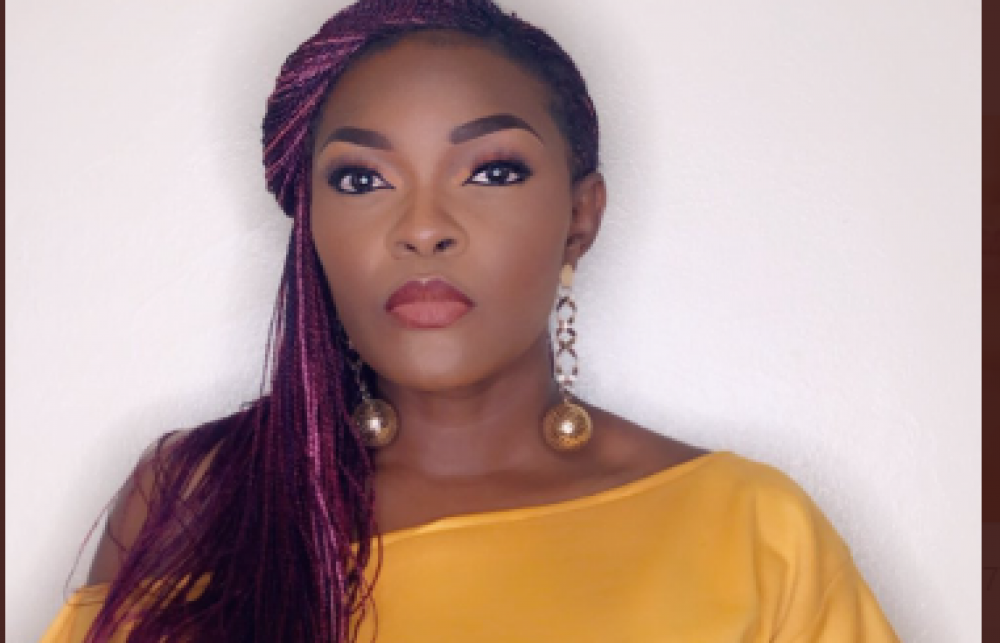 One of the ladies of Your View On TVC, Tope Mark Odigie has disclosed that the cast of the popular television programme, is safe.

AllNews recalls that a mob had on Wednesday morning attacked TVC Headquarters in Lagos, setting ablaze some properties belonging to staff and the establishment.

TVC, Ikosi-Ketu is widely-believed to be owned by Bola Ahmed Tinubu, a two-time Lagos State governor and present National Leader of the ruling All Progressives Congress (APC).

The mob attack is thought to have been fuelled by Tuesday's shooting incident of peaceful protesters at Lekki Toll Gate.

Youthful #EndSARS protesters had blocked the Toll Gate for days, demanding better policing in Nigeria as well as good governance.

But a few hours after Governor Babajide Sanwo-Olu declared curfew in Lagos State, soldiers' presence was noticed at the Toll Gate, and subsequently the infamous shooting.

Some Nigerians hold that Tinubu has a major stake in the Lekki Concession Company (LCC), an initiative of ARM Group of Companies - a Special Purpose Vehicle set up specifically to execute the Lekki Toll Road Concession Project.

However, Tinubu has come out to say he does not own Lekki Toll Gate.

Be that as it may, irate youths stormed the TVC headquarters on Wednesday to unleash mayhem on the staff.

AllNews understands that live broadcast had to be in fact abruptly ended, while the station went offline afterward.

'Your View' Show Host, Morayo Afolabi-Brown went live on her verified Instagram handle to update the public about happenings inside the station.

During 'Your View' show on Wednesday morning, the women, who were emotional, say they are livid with the #LekkiMassacre.

In the programme which was monitored by this reporter, the On-Air-Personalities maintain that "there's no justification for killing innocent citizens".

Before the attack, TVC perhaps sensing danger released a statement affirming that the station does "not in anyway encourage or support the killings of innocent protesters or youth. As an organization, we share in the pain of the people and we support the right to peaceful protest".

#EndSARS
We do not in anyway encourage or support the killings of innocent protesters or youth. As an organization, we share in the pain of the people and we support the right to peaceful protest. 1/6

Taking to her known Twitter handle on Wednesday after the attack on TVC facilities, Mrs Mark-Odigie expressed gratitude to people who showed care and concern about their plight, while also stating "we are home and safe".

We are home and safe .@moakabash and I just got home after seeing morayo home.