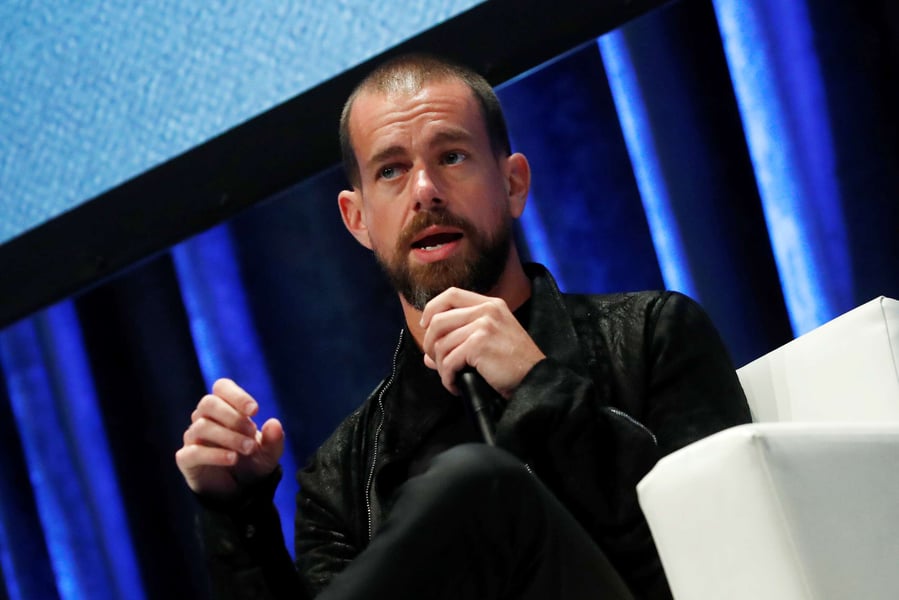 Dorsey will remain a member of the board until his term expires at next year's stockholders' meeting and the company's board has unanimously appointed the company's Chief Technology Officer Parag Agrawal as his successor.

Twitter's share price was at $47.07 earlier on November 29 but spurt soon after Dorsey's announcement of quitting the social media platform.

"I've decided to leave Twitter because I believe the company is ready to move on from its founders," Dorsey said in a statement released by Twitter. "My trust in Parag as Twitter's CEO is deep. His work over the past 10 years has been transformational. I'm deeply grateful for his skill, heart, and soul. It's his time to lead."

Dorsey said he "Ultimately I believe that’s severely limiting and a single point of failure."

"And there aren't many founders that choose their company over their own ego. I know we'll prove this was the right move."

Dorsey who is also the CEO of Square, his digital payments company is the person to be CEO of two public companies with market valuations of greater than $5 billion.

"I want you all to know that this was my decision and I own it," Dorsey said. "It was a tough one for me, of course. I love this service and company."

During his five years run of Twitter, he has helped boost its users and oversaw the implementation of a variety of new features meant to expand its reach and crackdown on issues like abuse and misinformation.