Twitter Ban: How American Singer Enisa Will Be Affected 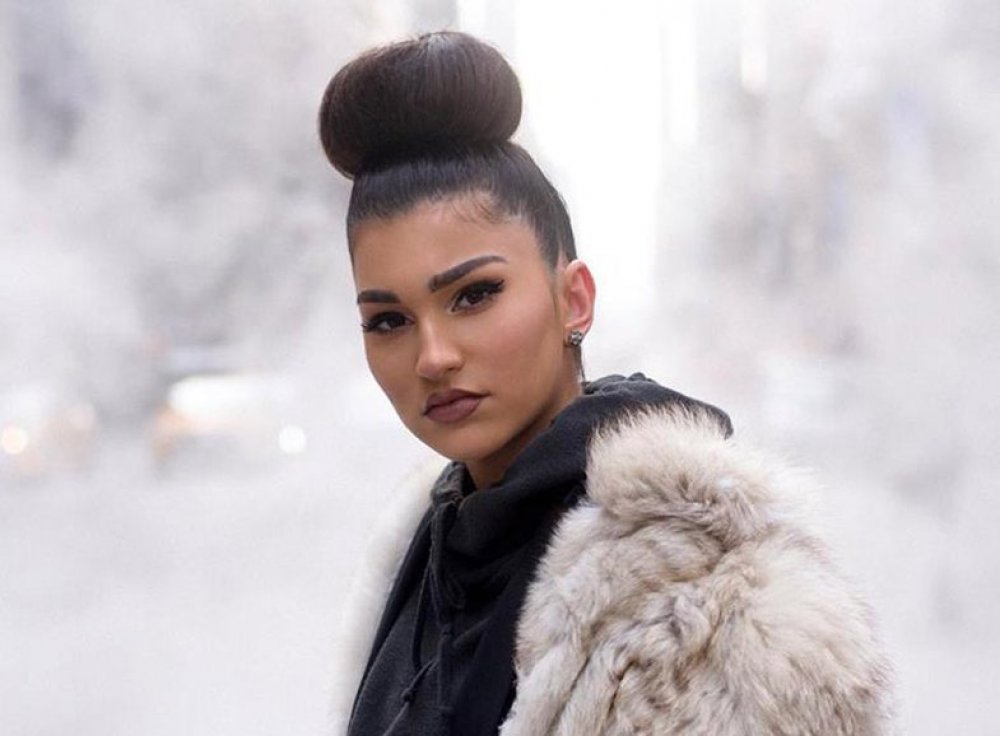 The suspension of Twitter by the government after the president's tweet was deleted, in many ways, will affect different people in different ways, among them is singer Enisa.

Thousands of Nigerians including celebrities and other bodies have openly criticised the government for their impending clampdown on social media and freedom of speech.

Among the international celebrities who have spoken out is Enisa Nikaj, an American-Albanian singer, who became Nigerian's favourite after she tweeted in support of the EndSARS protest.

Since the announcement of the indefinite suspension, Enisa has continued to lament on how she may have to move to Instagram as she interacts more with Nigerians on the microblogging app.

In a tweet, she said that Twitter will be boring and wondered why the government was clamping down on the people's freedom of speech. 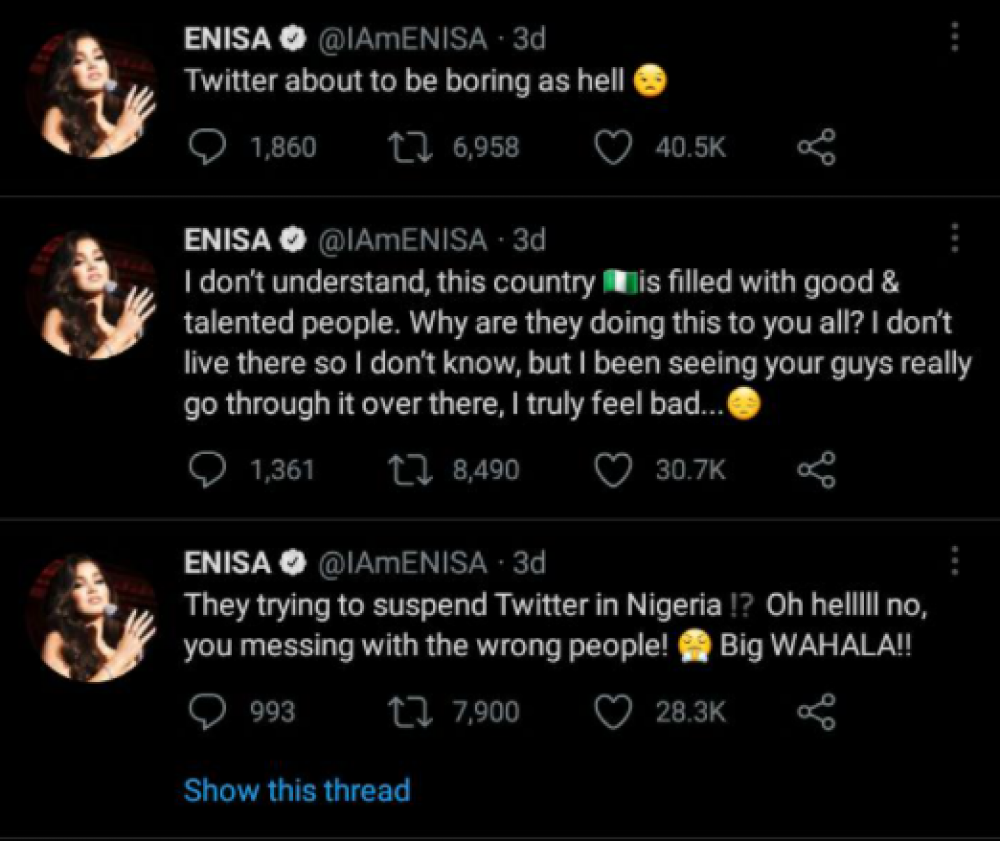 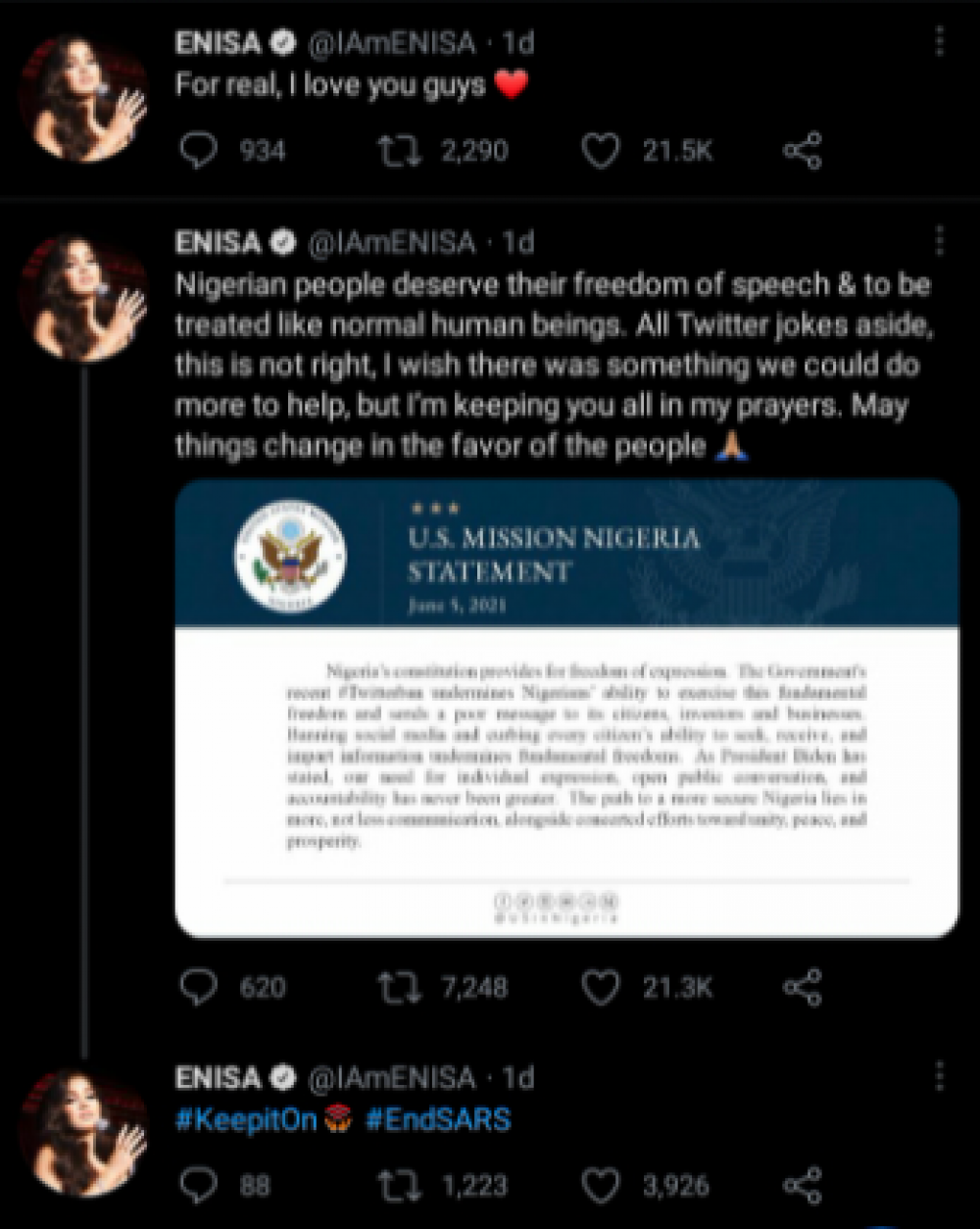 She went as far as going on Instagram Live to speak with her favourite Nigerians who she met on Twitter.

The 25-year-old singer became the darling of Nigerians after she tweeted in support of the protest against police brutality codenamed 'EndSARS' that rocked the nation in October 2020.

When the EndSARS protest died down, Nigerians returned the favour by showing her overwhelming support and even got her to trend for the first time on Twitter.

Her songs were streamed and Nigerians went as far as giving her a Yoruba name 'Eniola'. 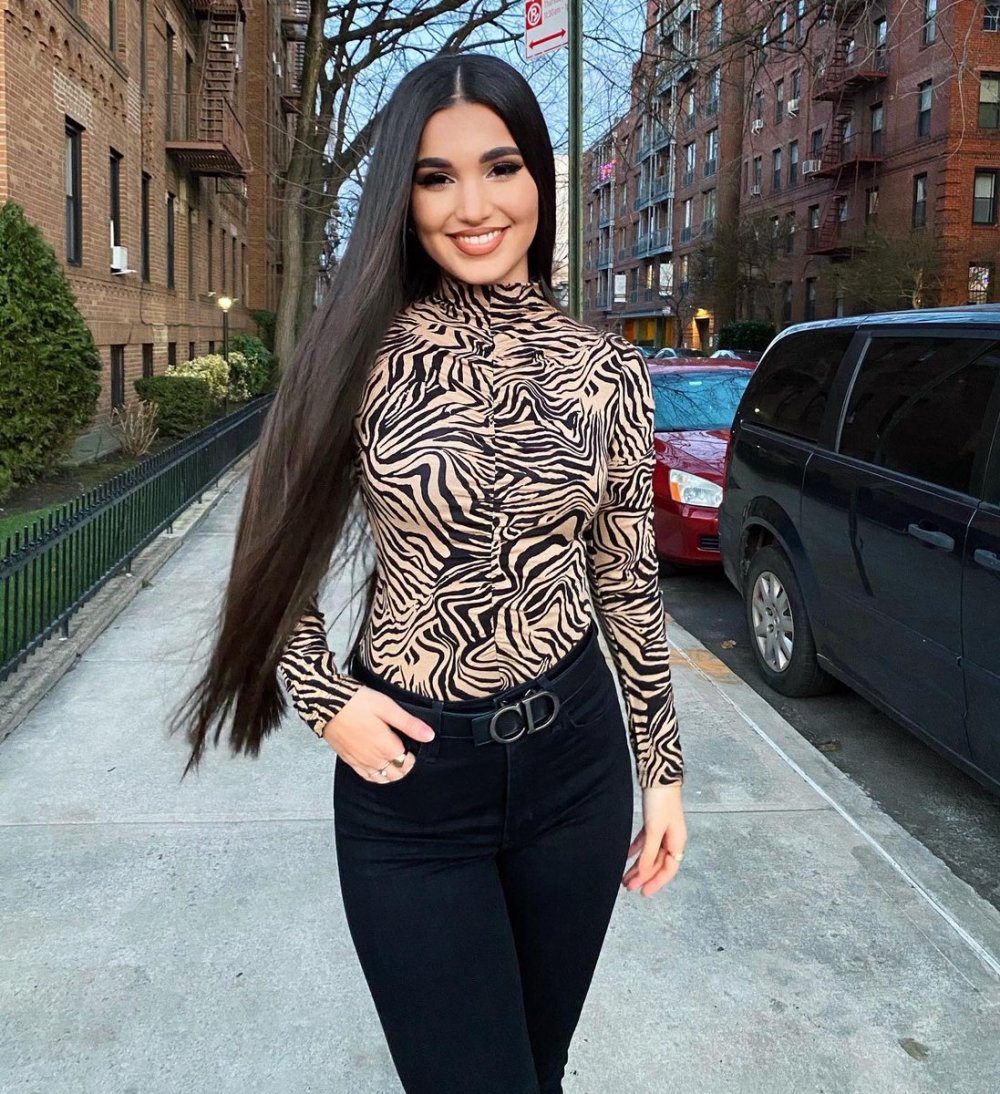 The collaboration came to be after Nigerians asked her to pick a Nigerian singer for the remix of 'Love Cycle'. When she asked who she should pick, Davido was suggested. 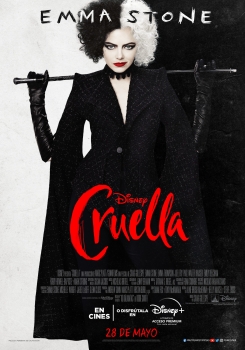